There are many faces in numismatics—faces on coins, bills—famous faces that we all recognize or at least find familiar. Many times we can put names with them. George Washington is perhaps the easiest, Abraham Lincoln follows close behind, Thomas Jefferson and Andrew Jackson swoop in for their share. They all appear on our daily currency, their profiles deeply ingrained into our memories so that we can pick them out with even a brief glimpse.

The further you go into numismatics, however, the more certain names become recognizable without, perhaps, a face to go with them. In paper money, we know the history and accomplishments of people like Jacob Perkins and William Congreve, and perhaps we’ve encountered their portraits. Anyone who has studied obsoletes or the engraving companies of New York and Philadelphia during the 19th century will have heard their names, as well as those like Asher Durand and the American Bank Note Company. But beyond this point, the visual recognition begins to fade, and the deeper you go, the less there is to be easily found. 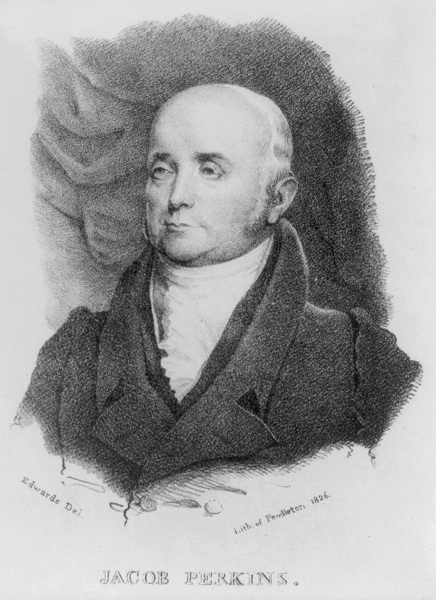 Jacob Perkins, inventor of the Perkins’ Stereotype Steel Plate. Image courtesy of the Library of Congress. 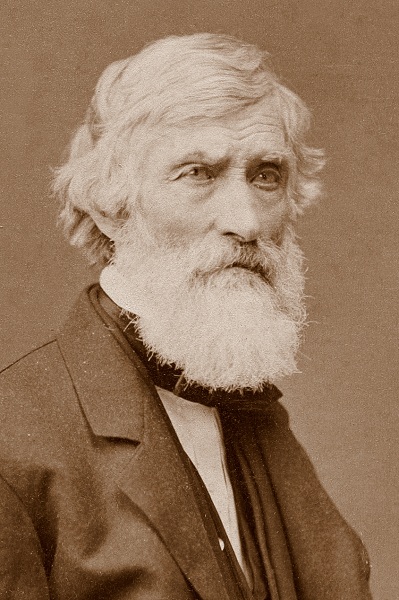 Asher Durand, painter and integral in the development of bank-note art. Image courtesy of the Library of Congress.

That is perhaps what I like best about Counterfeiting and Technology: A History of the Long Struggle Between Paper-Money Counterfeiters and Security Printing. Authored by historian Bob McCabe, Counterfeiting and Technology is a vibrantly written account about our nation’s currency and the men who made it—both those who did so honestly and those who had more nefarious intentions. It is a fascinating story, starting with the first paper money ever to be issued in the colonies and ending with modern advancements in anti-counterfeiting technology.

Along the way, inventors and engravers, artists, and chemists all made their mark in the world of currency, and their escapades and experiences are far from being dull. In the hands of the author, they come to life as if you were in the room with them, interviewing them about their most-recent accomplishment or scheme. McCabe expertly draws connections, drawing one continuous story from the contiguous parts, until a single, cohesive whole is accomplished. The story of our nation’s paper money has never been told in such a way.

There is something for every numismatist in this book—do you want to know how paper was invented in early China, how it made its way West until finally reaching the Americas? Do you want to know about the chemistry behind making ink and cleaning rags, or the patents and inventions that led to paper-money securities? Or do you want to hear about the counterfeiters, those who painstakingly came up with ways to copy currency without being caught?

While reading this book I found myself absolutely absorbed, and many times I laughed aloud at the wit of a counterfeiter or judge, at the shocking irony of the escapes and captures. My favorite story is of one counterfeiter who was jailed but took advantage of the local workers who were painting the prison—after “borrowing” a pair of overalls and a paint bucket, he simply walked out of the prison and on his way! That is a single vignette taken from the sprawling whole of Counterfeiting and Technology—a book that no collector of paper money, numismatist, or historian of America’s story should miss.