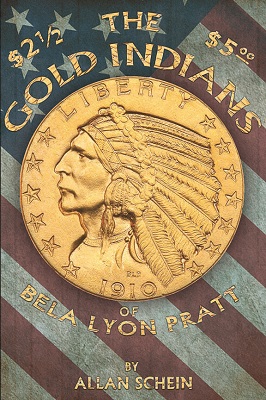 Allan Schein, winner of the Pradeau Award to for his previous book, Mexican Beauty, Un Peso Caballito, has shared a notice announcing the release of his next effort entitled, The $2½ & $5 Gold Indians of Bela Lyon Pratt.

The $2½ & $5 Gold Indians of Bela Lyon Pratt is the first comprehensive book ever written exclusively about this popular and unique American coin series. Designed by Boston sculptor Bela Lyon Pratt in 1908, they are the only U.S. coins ever produced with a “sunken relief”. Pratt’s Indian is based upon the image of Brulé Sioux Chief Hollow Horn Bear. The chapter describing his identification is a fascinating and informative factual clarification of its design, the participating characters, as well as a detailed repudiation of other erroneous works published on the topic.

The Gold Indians of Bela Lyon Pratt includes an extensive biography of Pratt, his education and sculptural history. Much of it in his own words excerpted directly from an archive of more than 1,000 letters written by his own hand. Numerous images from the Pratt family photo archives are presented in print here, for the first time anyplace in more than 100 years. 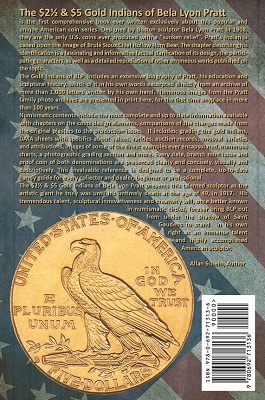 Numismatic contents include the most complete and up to date information available with chapters on the coins design elements, comparisons of the changes made from the original plasters to the production issues.  It includes; grading the gold Indians, DATA sheets with specifics about values, rarities, auction records, unusual varieties and attributions, images of some of the finest examples ever encapsulated, numerous charts, a photographic grading section and more. Every date, branch mint issue and proof coin of both denominations are presented clearly and concisely, visually and descriptively. This invaluable reference is designed to be a complete, up-to-date handy guide for every collector and dealer, beginner or professional. 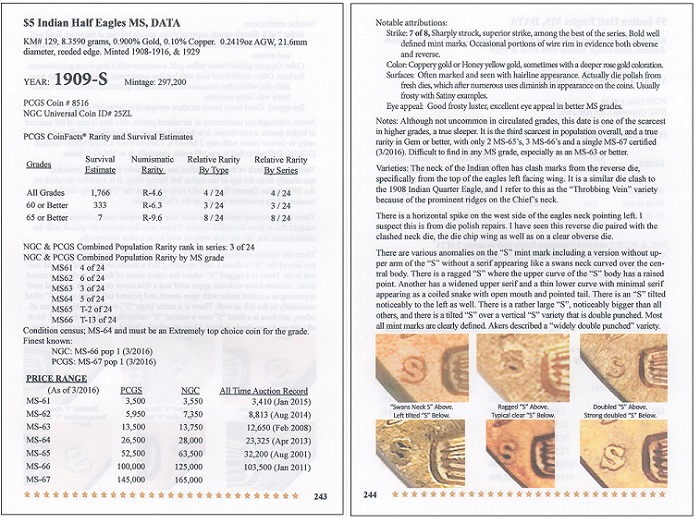 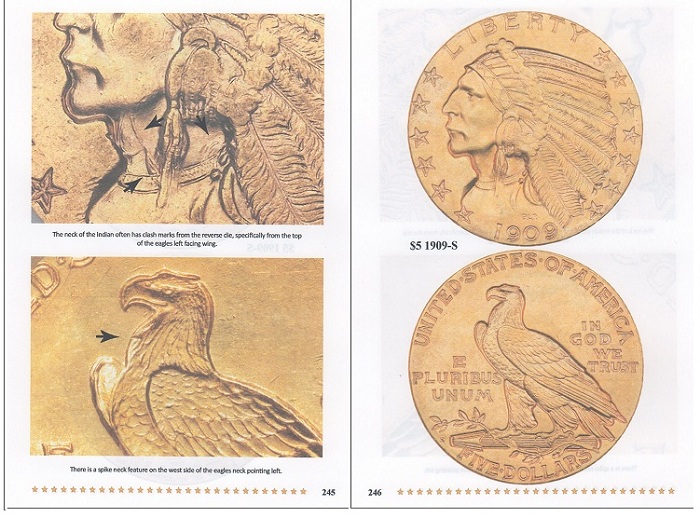 The $2½ & $5 Gold Indians of Bela Lyon Pratt presents this talented sculptor as the artistic giant he truly was until his untimely death at the age of 49, in 1917.  His tremendous talent, sculptural innovativeness and creativity will, once better known in numismatic circles, forever bring BLP out from under the shadow of Saint Gaudens to stand  in his own right as an immense talent and highly accomplished American sculptor.

This book has been made possible in part by an Author’s Grant from the Educational Committee of the Central States Numismatic Society.

Schein’s notice also points out that the 415-page book, which will retail for $39.95, contains more than 700 images of the Gold Indian coins and several hundred varieties and anomalies never before written about. The $2½ & $5 Gold Indians of Bela Lyon Pratt will make its debut at the Anaheim ANA World’s Fair of Money Show and will be available for purchase at www.taekwondograndmaster.com the week of August 15.