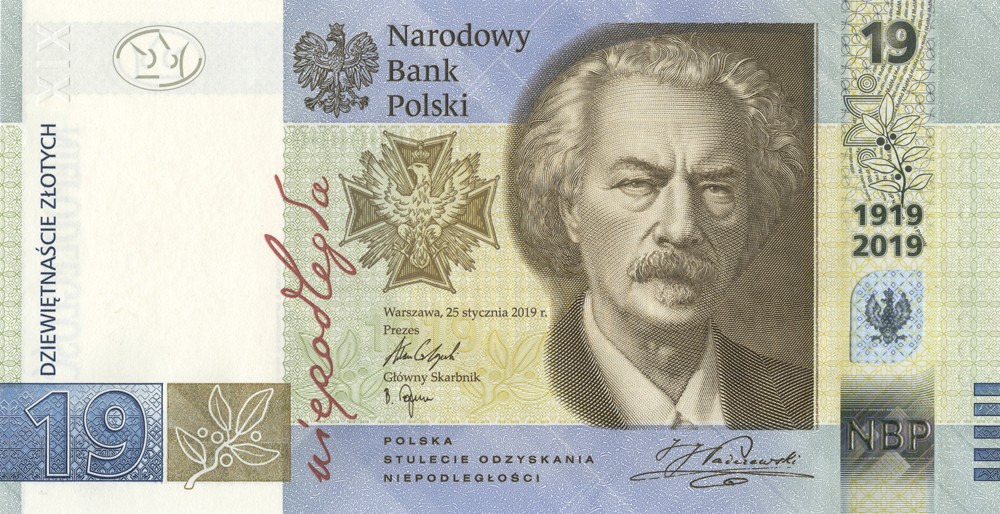 The National Bank of Poland has released new commemorative banknotes which remember the country’s first currency issued just after the re-establishment of Polish independence following the conclusion of the First World War. It was the Treaty of Versailles that not only formally ended hostilities in Europe but also recognised, for the first time since 1795, a new Polish state carved out of territory from Russia, Austria, and Germany, which had previously partitioned the former Polish-Lithuanian Commonwealth State between them. As part of the negotiations with these former empires, a Polish state was created and its independence was recognised by the Allies towards the end of 1918 as the Second Polish Republic. Despite this recognition, Poland reaffirmed its independence after a series of military conflicts, the most notable being the Polish-Soviet War between 1919 and 1921. During this time, Poland inflicted a crushing defeat on the Red Army of the newly created Soviet Union at the Battle of Warsaw, an event which is considered to have halted the advance of communism into Europe, forcing Vladimir Lenin to rethink his objective of achieving global socialism.

The Polish Security Printing Works (Polska Wytwórnia Papierów Wartościowych — PWPW) was established on the 25th January 1919 pursuant to the decision of the Council of Ministers headed by Prime Minister Ignacy Jan Paderewski. During this time, the Polish marka was in circulation, but as inflationary conditions rendered the currency unsustainable, plans for the introduction of the zlotych was put in place. The złoty was reintroduced as Poland’s currency in 1924 by Władysław Dominik Grabski (1874–1938), a National Democratic politician, economist, and historian. Grabinski was the primary catalyst behind currency reform who served as Prime Minister of Poland in 1920 and from 1923–1925. Following substantial hyperinflation, the marka replaced by a new zloty at a rate of one złoty to 1,800,000 marks and was subdivided into 100 groszy, instead of 30 groszy (as was traditional with earlier issues of the zloty).

This note, the first-ever 19-złotych denominated banknote (U.S. $4.80) with dimensions of 150 by 77 millimetres, is predominantly blue in colour and features the inscription “independence,” in the handwriting of Józef Piłsudski. In another first for Polish banknotes, a holographic stripe with the image of an eagle is visible in a clear window, which is used in the paper substrate. The face of the banknote, with a face value of 19 Zlotych — symbolic of the year the establishment of the National Printing Works (1919) — carries a portrait of Ignacy Jan Paderewski and a stylized image of the Order of the White Eagle, Poland’s highest order (of which Paderewski was a recipient), is placed next to the inscription niepodległa (“independent”). This inscription, reproduced from Józef Piłsudski’s manuscript, also serves as the logo of the official celebrations of the 100th anniversary of Poland having regained its independence. A variant latent image developed by PWPW, known as Umbra4Note, is incorporated into the image of a laurel branch symbolising brotherhood and victory. 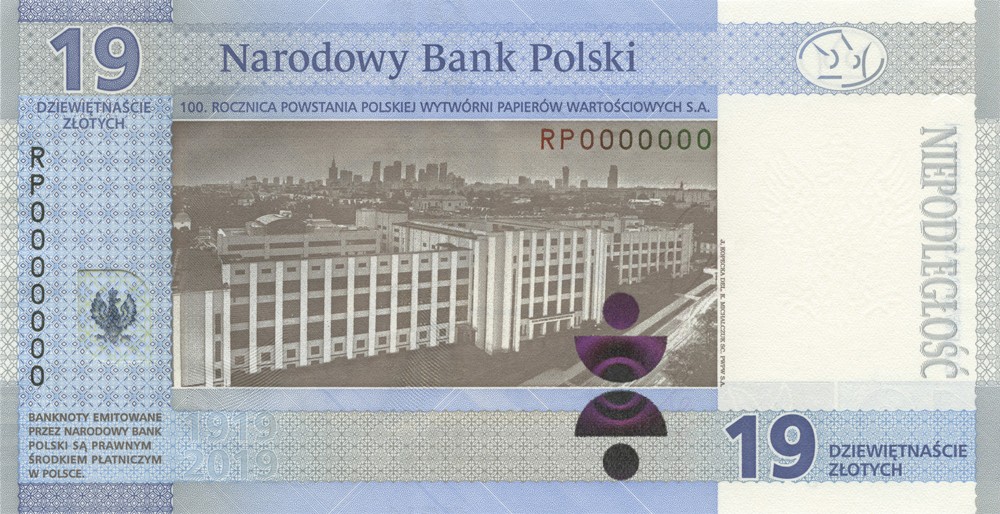 The back side of the banknote carries the image of the current headquarters of the PWPW building presented against the backdrop of a panoramic view of contemporary Warsaw. Next to the image, there is the PWPW logo printed in the SPARK Live technology application and an iridescent stripe also visible under UV light in the form of the number 19 and the abbreviation NBP, repeated alternately. The portrait of Ignacy Jan Paderewski used on the note was from a steel engraving created by Krystian Michalczuk, while the design of the rest of the note was created by Justyna Kopecka. 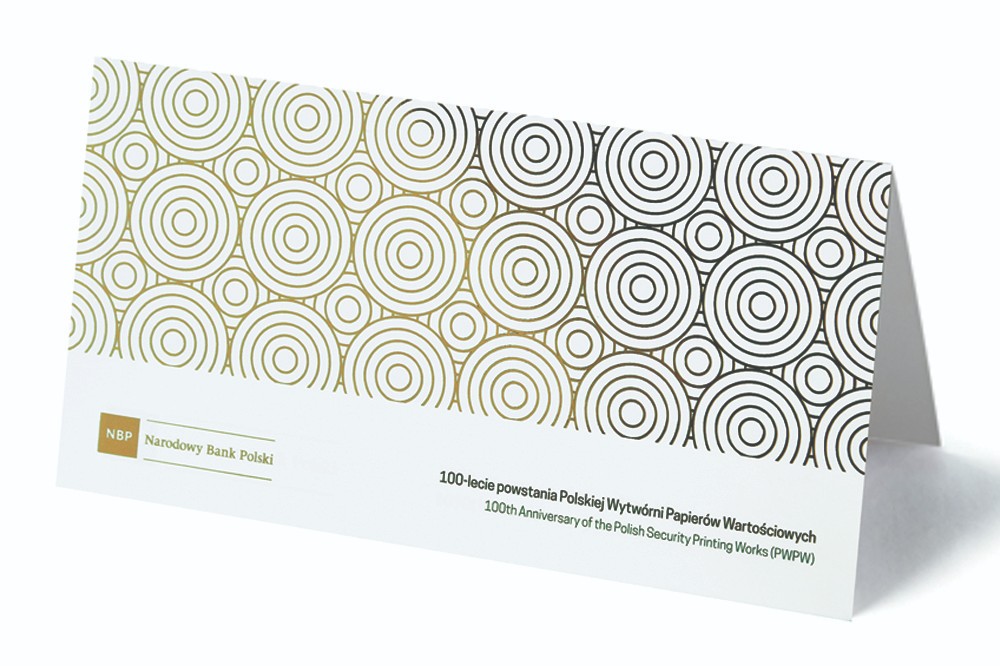 Security features include an embossed element for the visually impaired, a see-through register of aligned printing, and a vertical holographic stripe and a watermark with the image of the crowned eagle, the national insignia of the Polish Republic. The National Bank has authorised a total of 55,000 pieces of this banknote for issue. For additional information, please visit the website of the National Bank of Poland.