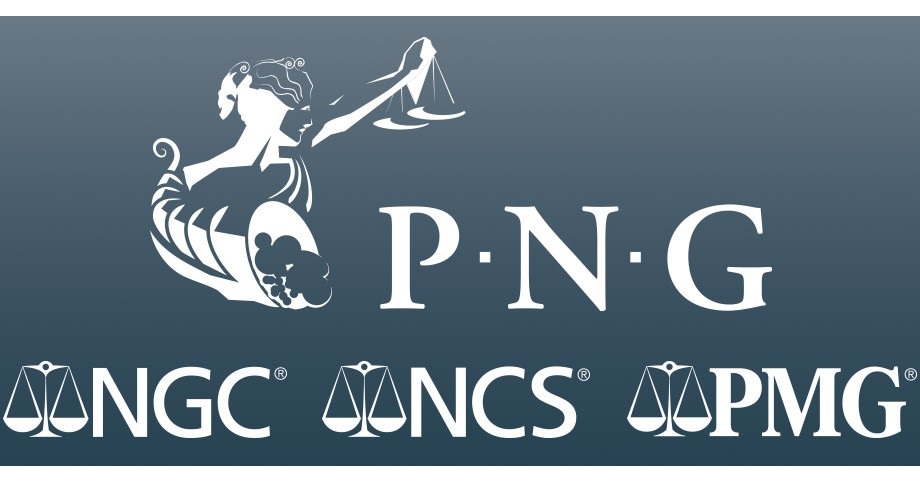 The companies’ long relationship with the Professional Numismatics Guild is built on a shared mission to make the hobby safe for collectors and investors.

PNG is one of the most prestigious non-profit organizations of numismatic professionals in the U.S. Its primary mission is to make the hobby safe for collectors and investors by maintaining strict standards of excellence and ethics for its members, which include the country’s top coin and paper money dealers.

PNG is the only numismatic organization in the U.S. that restricts its membership to dealers who possess and demonstrate three essential qualifications: Knowledge, integrity, and responsibility. The typical PNG dealer has more than 25 years of experience in the collectibles industry.

From the beginning, NGC, NCS, and PMG have been proud to support and promote PNG’s important mission. Over the years, that support has taken many forms, from professionally grading and conserving collectibles submitted by PNG dealers to providing internship opportunities to participants in PNG’s mentoring program. All NGC and PMG holders reference PNG to reflect the companies’ commitment to the organization’s high ethical standards.

NGC, NCS and PMG have provided tremendous support to our organization over the years. We are proud to endorse the companies’ services because they are the most comprehensive and trusted in the industry.

According to Mark Salzberg, Chairman of NGC, NCS, and PMG:

Our long and ongoing relationship with PNG reflects a mutual commitment to service and integrity. We are honored to have received the stamp of approval from the most respected dealer organization in the collectibles industry, and we look forward to continuing our support for many years to come.

NGC, NCS, and PMG are also the Official Grading and Conservation Services of the American Numismatic Association (ANA). The PNG and ANA relationships represent long-term endorsements from the country’s two largest and most respected numismatic organizations.