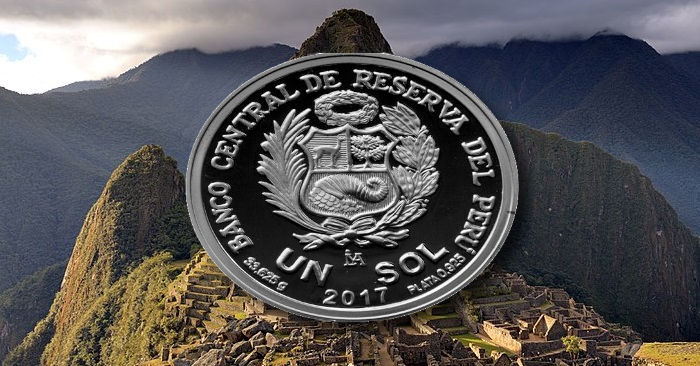 The Real House of Coin in Spain awarded this coin for having the “Best Design in History.”

Two years after announcing the creation of 5-sol coins, Peru has written a new chapter in their award-winning history when the 1-sol coin, the Ceramic Shipibo Konibo of Ucayaliwas, was awarded the 2017 Nexonum ”Best in the World” in the category of “Legal Course Currency of 2016.”

The award was given for the quality of the design and for its taking into account all the elements of Peruvian culture. This coin, which was produced by the National Currency House, was put into circulation in July 2016. 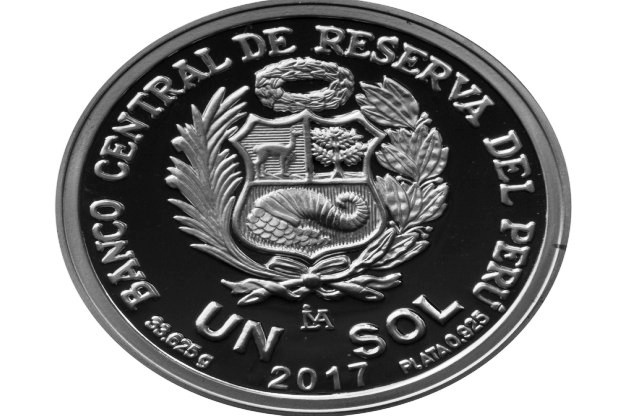 
It is worth mentioning that this is the third time a 1-sol Peruvian coin has been decorated with the Inca Huaytará Temple in Huancavelica. Another coin received the same award in 2013, and the 1-sol coin featured the Cathedral of Lima in 2015.

The awards were granted by an international jury composed of prestigious members of numismatic societies, national federations, and academics from more than 20 countries in America and Europe.

Additionally, a commemorative 1-sol coin was introduced into circulation to celebrate the 200-year anniversary of the birth of Colonel Francisco Cervantes Bolognesi last year. The coin was priced 117 soles at that time.