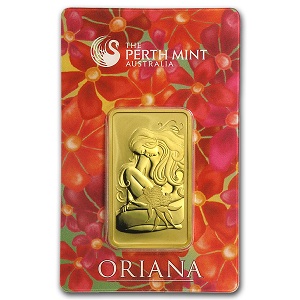 Though we usually stick to coins, medals, and paper money here at Coin Update, gold bars can be worth a second look as well when they carry an interesting design. The Perth Mint‘s 1 oz. Oriana Gold Bar bears an image of Oriana, wife of Amadis the Gaul in the chivalric romances of 15th and 16th century Spain. The obverse design shows her cradling a bouquet of flowers, symbolizing her fidelity to Amadis. 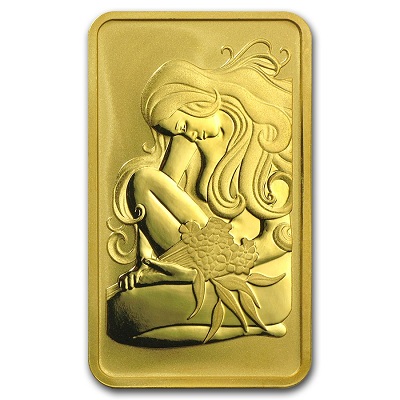 The bar’s reverse features the seal of the Perth Mint with the inscriptions 99.99%, PURE GOLD, and 1 OUNCE. The cost of the bar will vary according to distributor fees and the fluctuating market price of gold, which is $1,177.75 per ounce as of this writing. 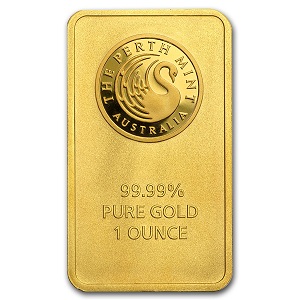 This release is a reissue of a previous Oriana bar issued by the Perth Mint between 2006 and 2010, which had a distribution mostly limited to Australia; the new bars are available worldwide through APMEX. For more information, please visit the Oriana Gold Bar product page.