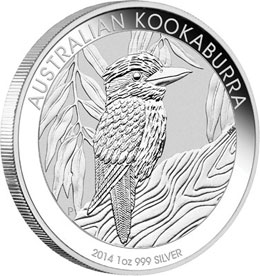 The latest monthly total represented the second highest level of the year, only behind January when sales had reached 912,388 ounces.

For the year to date, silver sales have reached 4,825,180 ounces. This amount slightly trails the sales from the comparable year ago period of 5,172,099 ounces.