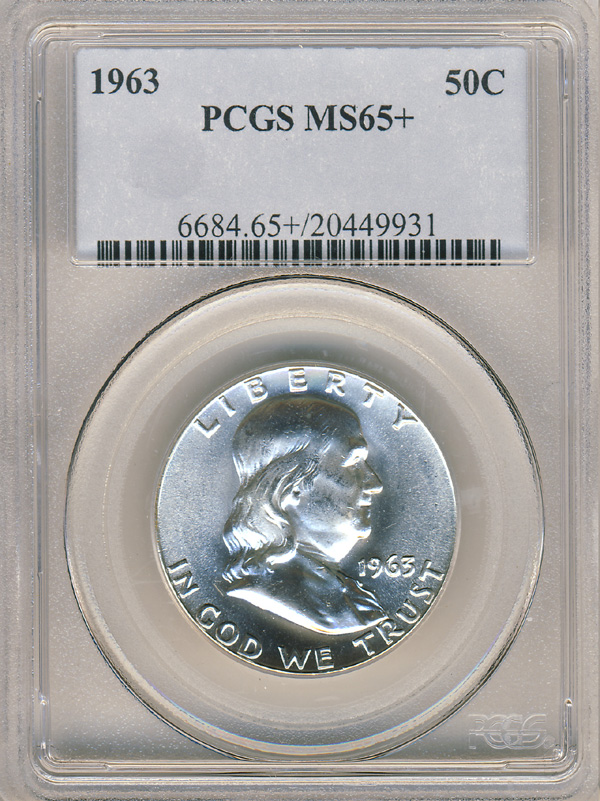 In an email blast, Willis wrote: “Effective immediately all World coins graded through Secure Plus will be eligible for the PCGS unlimited guarantee. That means every coin in a Secure Plus holder now comes with a 100%, no limit, guarantee for grade and authenticity. This includes all Chinese coins.”

Willis also noted that all World coins except Modern (1955 and later) must be submitted through Secure Plus. “Anyone wishing to send a Modern World coin through Secure Plus can continue to do so,” he noted. Given increasing concerns about counterfeit World Coins, this is a reasonable policy.

A big change occurred in the PCGS policy concerning Crossover submissions to Secure Plus. They now will be allowed. (Standard Secure Plus fees apply plus an additional charge of $10 per coin.)

PCGS has come a long way in a short time, concerning Secure Plus, and Coin Update News was at the forefront of encouraging policy changes. We applaud Don Willis for taking criticism to heart and making changes we believe ultimately serve the hobbyist.

In a March 29, 2010 post, we encouraged PCGS “to award the plus sign for any submission without requiring a special price list for certain types of high-end turn-around services, the same way that its rival Numismatic Guaranty Corporation does with its star designation on routine submissions. If it’s about eye appeal, let’s not make it about price, too.”

In a May 25, 2010 post, we noted that Crossovers were not accepted in PCGS Secure Plus.

Now that no longer is the case.

In an April 21, 2011 post, we questioned why PCGS was not awarding “plus” signs at all fee levels of evaluation.

On Oct. 12, 2011, we noted “the second major change in service that PCGS has made in the past four months. In June, the company added plus grading at no extra charge for all Economy submissions, including both Standard as well as Secure Plus. PCGS Secure Plus also was expanded in June to include Economy level submissions, and coins graded ‘Genuine’ also were allowed in Secure Plus holders.”

We know that our criticism at times may have sounded harsh to PCGS, long considered the leader in grading consistency, and that our continuous advocacy for the hobby might have been viewed as meddlesome or worse.

In the end, though, Don Willis has shown that he listens to criticism, feedback and counsel. That kind of leadership is more important now than ever in numismatics.