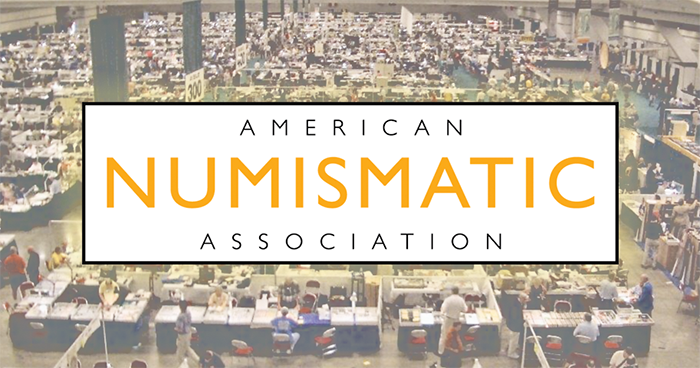 Leaders in numismatics are essential for helping others to grow within the coin collecting hobby. Whether that leadership is provided through teaching, mentoring, writing, or leading conventions and shows, these activities help foster learning for all numismatists. The American Numismatic Association’s (ANA) biggest numismatic leaders and influencers were recognized in August during the World’s Fair of Money in Chicago for their accomplishments.

Seasoned leaders and mentors who ensure the growth of the hobby by encouraging and guiding the next generation of numismatists are honored with the Lawrence J. Gentile Sr. Memorial Award for Outstanding Adult Advisor. This year’s recipient is Dr. Walter A. Ostromecki Jr. A retired educator and administrator, the California resident has been an avid collector of exonumia, checks, and wooden money for more than 45 years.

Ostromecki is a member of approximately 80 national, regional, and local hobby clubs and has held office in many of them, including service as president of the Society of Philatelists, the Numismatic Association of Southern California, and the Bay Cities, Culver City, Los Angeles, Shamrock, and West Valley Coin Clubs. An active ANA member, he was elected to the ANA Board of Governors in 2005, later serving as vice president (2011-13) and president (2013-15). 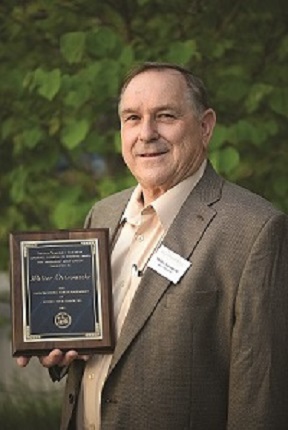 Ostromecki has received a multitude of numismatic accolades. The ANA has honored him with its Glenn Smedley Memorial Award (1995), Medal of Merit (1996) and Presidential Award (1999), as well as the Outstanding Adult Advisor award (1997). He also has earned three Numismatic Literary Guild honors and was named a Numismatic News Numismatic Ambassador in 1985. The Pacific Northwest Numismatic Association recognized him as its Nina Nystrom Memorial Goodwill Ambassador in 2011.

Each year since 1971, the American Numismatic Association has recognized the best journals and newsletters produced by ANA-member organizations. Entries in this year’s Outstanding Club Publications competition were judged in four categories: regional, local, specialty and electronic. 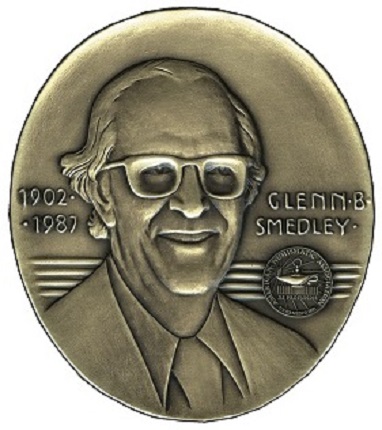 The spirit of the late Glenn Smedley lives on in this year’s recipients of the ANA’s Glenn Smedley Memorial Award. Two members who embody an exceptionally positive attitude, possess strong communication skills, promote goodwill and cooperation, and demonstrate dependability were honored during the Member and Awards Celebration on August 15 at the Chicago World’s Fair of Money.

Outgoing ANA board members Brian Hendelson, Thomas Uram, John Highfill, and outgoing president Gary Adkins also were recognized with a Glenn Smedley Memorial Award during the convention for their dedicated service. Outgoing vice president Donald Kagin previously received a Glenn Smedley award in 2002 and was presented with a certificate of appreciation in its place.

The American Numismatic Association is a congressionally chartered, nonprofit educational organization dedicated to encouraging the study and collection of coins and related items. The ANA helps its 25,000 members and the public discover and explore the world of money through its vast array of educational and outreach programs as well as its museum, library, publications, and conventions. For more information, call 719-632-2646 or visit the website of the ANA.