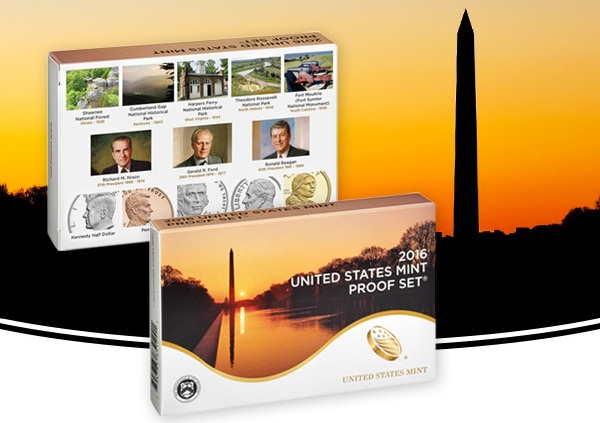 The U.S. Mint is now accepting orders for the 2016 U.S. Mint Proof Set, which contains 13 circulation coins struck in Proof format at the San Francisco Mint. There are no listed product limits or household order restrictions in place for this item, which is available for $31.95.

The annual U.S. Mint Proof Set is one of the Mint’s most popular items and routinely sells more than three-quarters of a million units per year. The 2016 Proof Set includes the following coins: 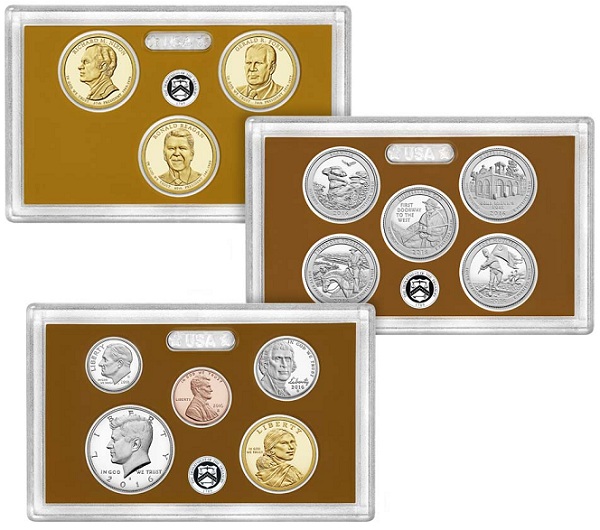 All of the coins are dated 2016, carry the San Francisco Mint’s “S” mint mark, and come encapsulated in clear plastic cases that protect the coins while allowing for the easy perusal of both their obverses and reverses. A certificate of authenticity is also included in the packaging.