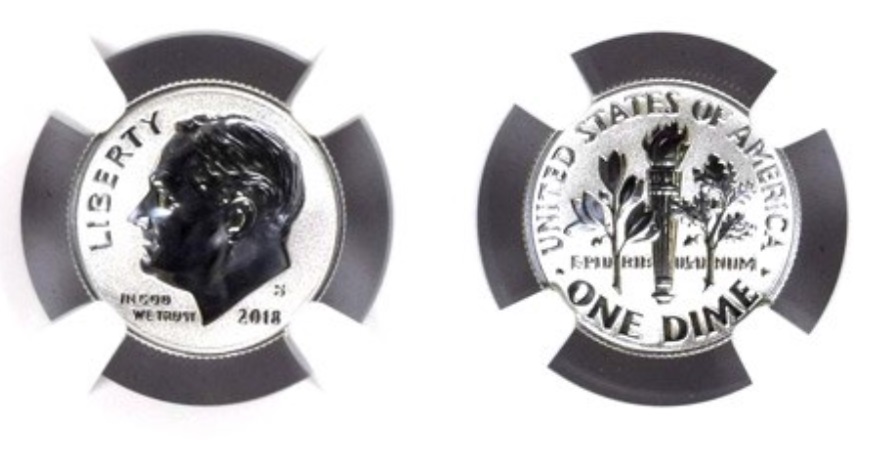 The 2018 Silver Reverse Proof Set and Queen’s Beasts Proof coins are among the recent additions to the NGC Registry.

We have a variety of offerings for new NGC Registry sets this month. It is hard to believe that another year has already passed and that we are fast approaching the 2018 NGC Registry annual awards deadline. Ensure your sets are at their best by 10 a.m. EST on December 7 to be considered for this year’s awards.

This month, we have created 37 new NGC Registry sets that are also contenders for the 2018 awards period. Take a moment to look at the new sets to see what interests you:

These NGC Sets Have Had Recent Score Updates:

Do you need information about the 2018 NGC Registry Awards? Click here.

Do you have an NGC-certified coin in your hand and you’re not sure where it may fit in the NGC Registry? We are here to help with requests and with any other questions you may have. Feel free to send us an email and let us know how we can help. Reach us easily via email at .

If you’re not familiar with the NGC Registry, take some time to explore it and see the many collecting options that are available. It is completely complimentary. If you have any questions, you may also click below for our help page: