Numismatic Guaranty Corporation (NGC) is pleased to announce the promotions of Scott Schechter to Chief Numismatist and Grading Finalizer and Ben Wengel to Senior Grading Finalizer of World Coins on November 16, 2020.

The NGC coin grading team is world-renowned for its expertise and integrity. Schechter and Wengel’s promotions reflect their extraordinary numismatic knowledge and grading ability as well as their adherence to NGC’s principles of accuracy, impartiality, and education. 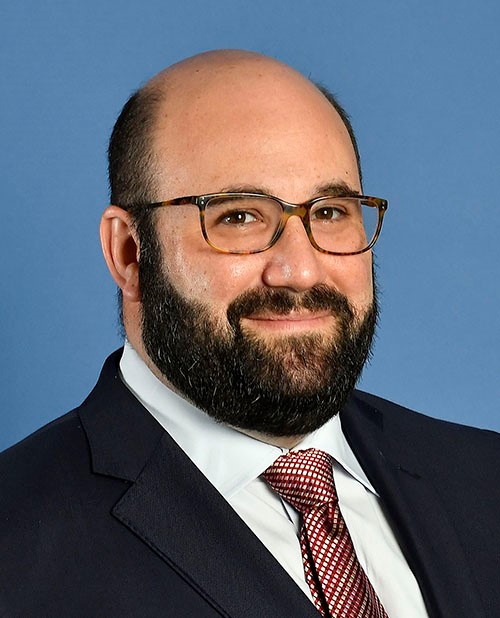 Schechter was promoted to Chief Numismatist and Grading Finalizer from the position of Vice President and Grading Finalizer. Since joining NGC in 2005, Schechter has led many of the company’s most important numismatic initiatives, including the expansion of NGC’s counterfeit database and authentication technologies, the development of research and educational programs, and the certification of special collections in the U.S. and internationally.

Well-known in the numismatic community, Schechter has lectured for the Professional Numismatists Guild and spoken about coin certification at many conventions in the U.S. and abroad, including the Beijing International Coin Expo in China and the World Money Fair in Germany. He is also co-author of 100 Greatest U.S. Modern Coins, published in 2010.

“Being part of the NGC grading team and working with all of the talented numismatists here is continually rewarding,” commented Schechter. “As Chief Numismatist, I look forward to carrying forward and building upon our tradition of excellence.” 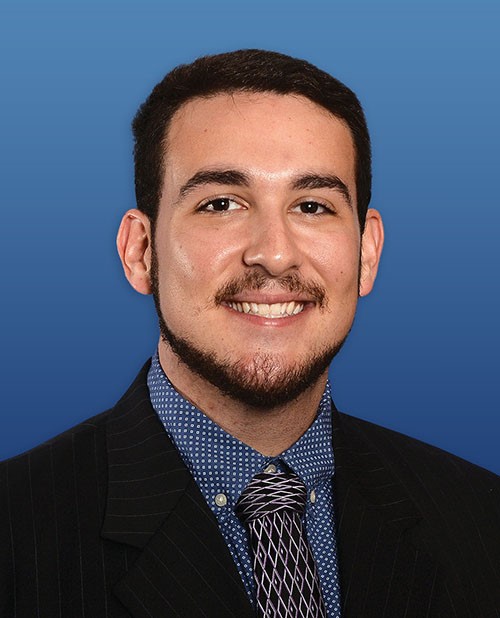 Wengel was promoted to Senior Grading Finalizer of World Coins from the position of Grading Finalizer. He has been part of the NGC grading team for more than a decade and is an expert in both world and U.S. coins.

With his comprehensive knowledge and well-trained eye, Wengel is responsible for the accuracy and consistency of NGC’s industry-leading world coin grading services. Based at NGC’s headquarters in Sarasota, Florida, Wengel also grades at many of NGC’s on-site grading events in the U.S., Germany, and China.

“It is an honor to be recognized for my efforts and contributions to the NGC grading team,” said Wengel. “I am excited to continue to grow and elevate the hobby that I love.”

“I would like to congratulate Scott and Ben on their well-deserved promotions,” said Mark Salzberg, NGC Chairman and Grading Finalizer. “Having worked closely with both of them for many years, I can attest that each possesses the highest levels of numismatic knowledge, grading ability, and integrity.”

NGC is the world’s leading and largest grading service for coins, medals, and tokens. Since 1987, the NGC grading team has certified nearly 48 million coins, earning the trust and confidence of the global numismatic community.