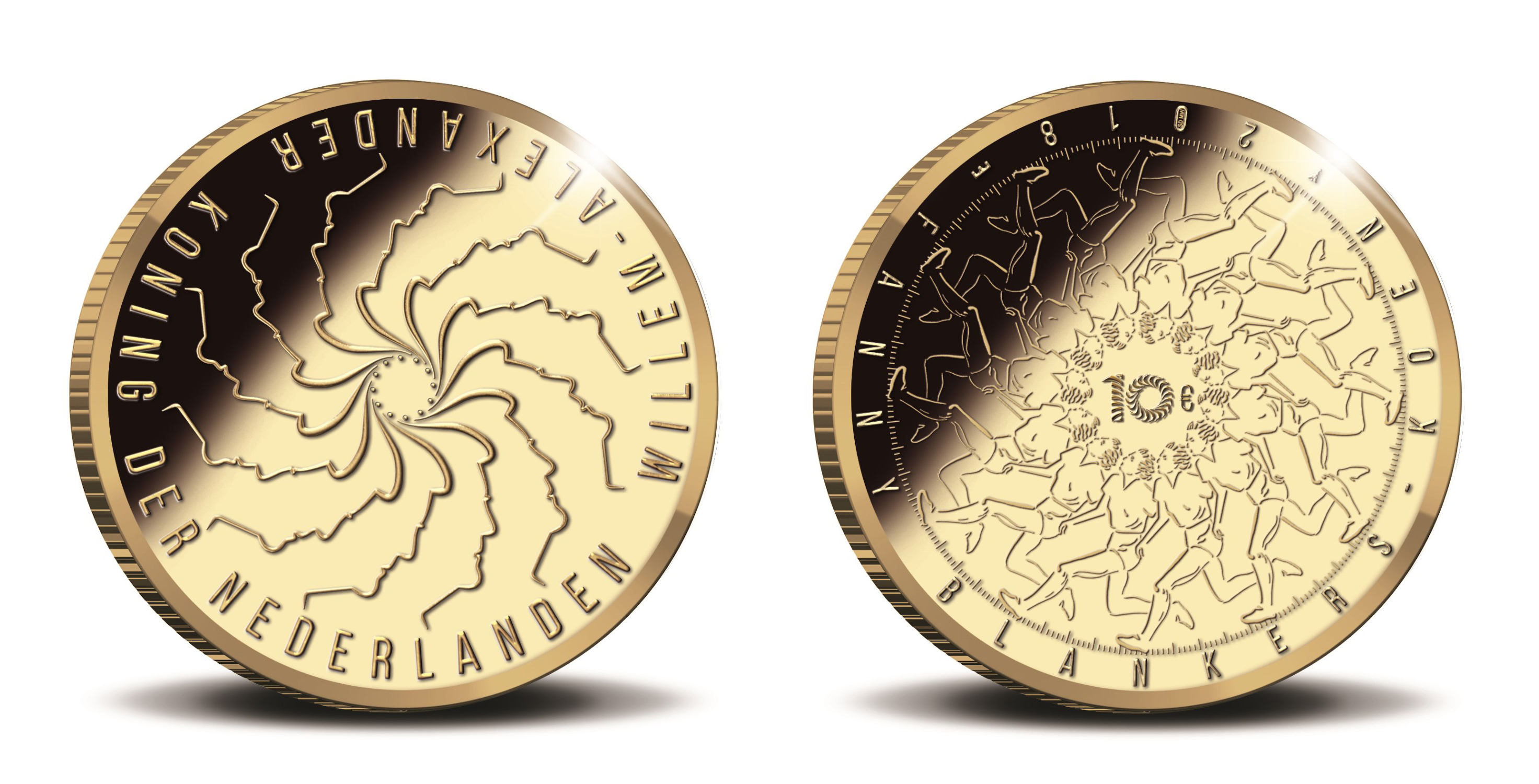 Fanny Blankers-Koen, who arrived at the 1948 London Olympic Games as a 30-year-old mother of two from Utrecht, was described by the International Olympic Committee as, “unlike anyone the Olympics had seen before or since.” Some thought she was too old. Others thought she should be home with her children. Instead, with a performance that “shattered stereotypes about age and gender for elite athletes in sports,” she proceeded to win gold medals in the 100-meter dash, the 80-meter hurdles, the 200-meter dash, and the 4 x 100 meters relay. Her 0.7-second victory margin in the 200 meters is a record that still stands. Olympic rules at the time prohibited her from entering more events, or with the long jump and high jump, her medal count could have been higher. She was three months pregnant with her third child at the time.

Blankers-Koen died in 2004 as an iconic figure in the Netherlands. She was the owner of 58 national titles and 21 world records. In 1999, the International Association of Athletics Federations named her Best Female Athlete of the 20th Century.

The Royal Dutch Mint honored the centennial of her birth on April 26, 1918, with the announcement of commemorative coins that will be available at the end of June.

As described by the mint, the commemorative is a coin with speed in mind, designed in a dynamic style reflecting the athlete’s speed and strength. The border is composed of the gradations of a stopwatch, within which Blankers-Koen is seen running a lap around the coin. The theme is carried over to the other side with its rotating line silhouette of King Willem-Alexander forming a dynamic circle. The kaleidoscopic effect is of one side showing itself to the other as if the king is pushing the athlete and vice-versa. 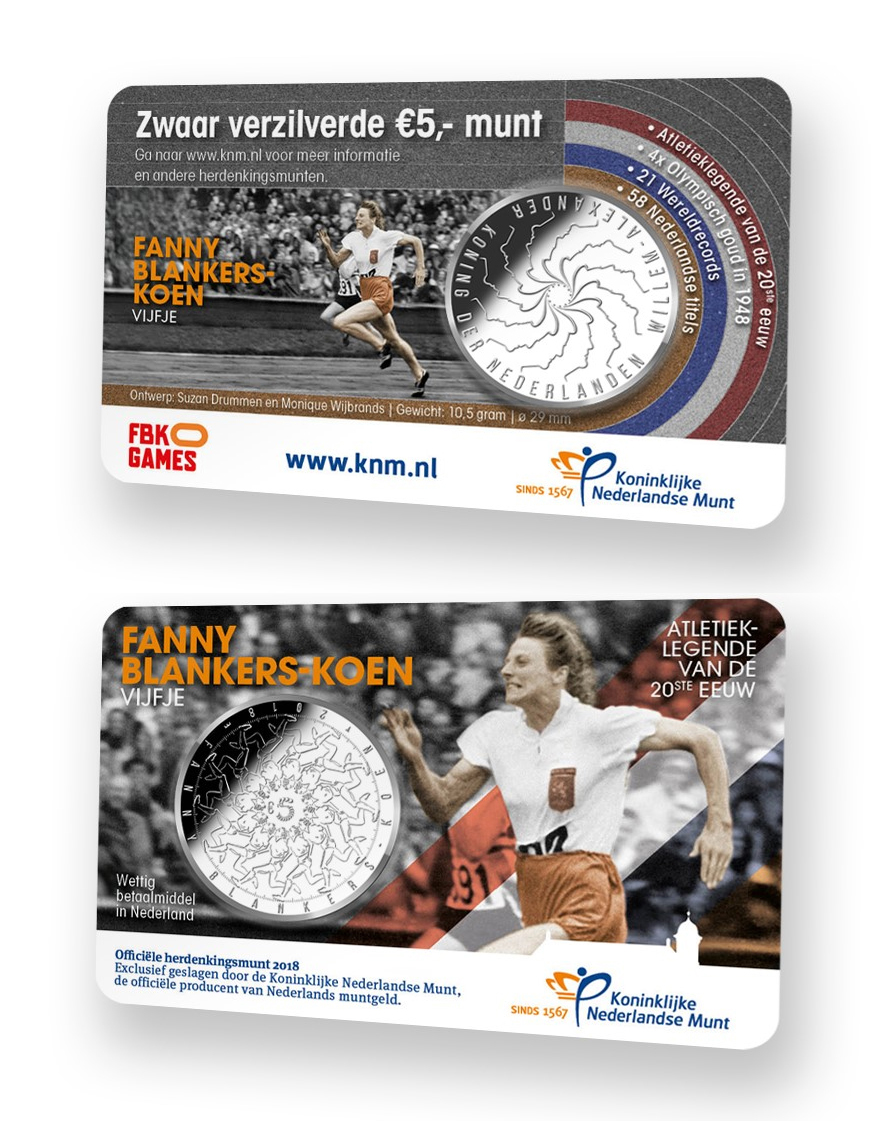