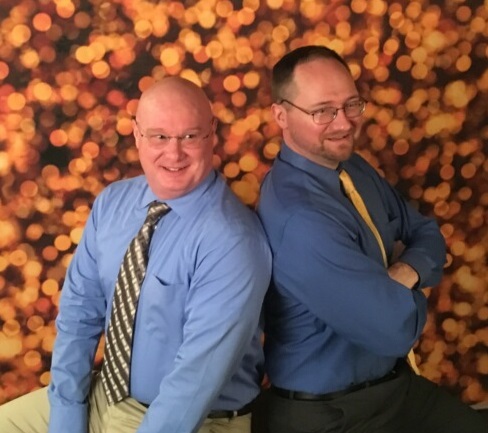 I got hooked on coin collecting when I was about seven years old. My older brother Mike—who had started his service in the U.S. Marines when I was starting kindergarten—showed me a 1937 Buffalo nickel from his collection, and we looked it up together in a copy of the Red Book. That old nickel was about the neatest thing I’d ever seen. I was intrigued by the idea of grading (“Very Good” was better than “Good,” but not as good as “Fine”), and coin values being tied to their condition, and all the cool old designs (especially colonial coppers). Mike let me keep the nickel—the first coin in my collection. I still own it! It launched a lifelong interest that became a fun hobby and, later, my career.

We all have our tale of “How I got started collecting.” Mine is that Buffalo nickel and those quiet moments of shared study with my big brother. I’ve told this story many times over the years.

Fast-forward several decades. A few weeks ago we had a mini family reunion. Several of us met at a hotel in Florida to get ready for a Caribbean cruise.

Guess what my brother brought along.

Could it be what I thought it was? I knew the moment he showed me.

“I was going through some of my stuff and I found that old Red Book,” Mike told me. “The one you’re always telling people about.”

There it was in all its maroon-covered glory! Like a long-lost friend. 30th edition, dated 1977 (published in 1976), with the Bicentennial dollar, half dollar, and quarter designs on the front. 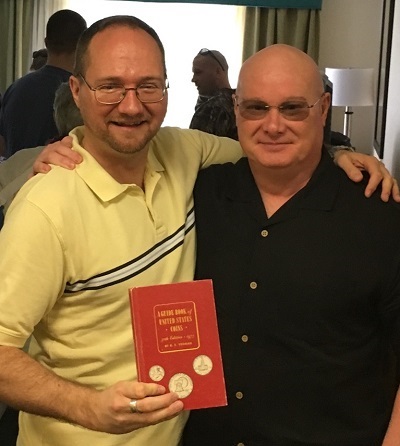 “Sentimental value” . . . “nostalgia” . . . I struggle to find the words for the feelings wrapped up in this old Red Book. It opened the world of American numismatics to me. Needless to say, it has a special and permanent place in my library.