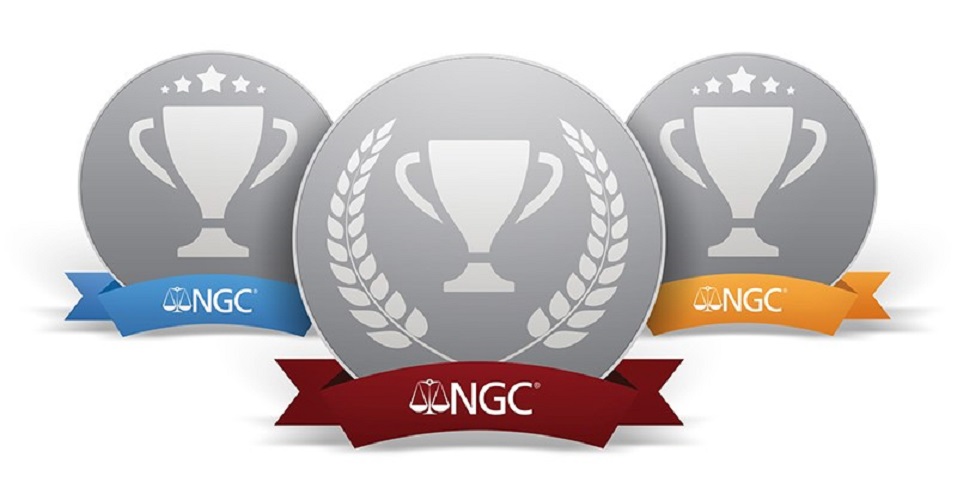 Numismatic Guaranty Company (NGC) is excited for the 2022 NGC Registry Awards, and we hope you are too! More than $30,000 in prizes will be awarded this year.

The NGC Registry is a free online platform where collectors register and display their certified coins and compete against other collectors around the world for recognition and prizes. This popular resource now boasts more than 27,000 users, 252,000 registered sets, and 1.5 million registered coins.