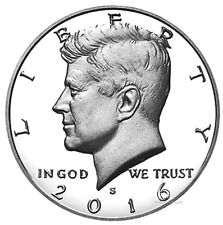 The U.S. Mint filled some holes in its 2016 product schedule this week by slating three anticipated items for release in the month of April. New to the schedule are the 2016 U.S. Mint Proof Set, the 2016 Silver Proof Set, and, as reported previously, the 2016 Mercury Dime Centennial Gold Coin.

Coming on the heels of a busy March release schedule, April had looked as though it would mark a lull for the Mint, with only four products appearing on the calendar for that period. Now this year’s Proof Set will kick things off on April 1, and the Silver Proof Set will come on April 18, just before the launch of the gold Mercury Dime on April 21. The Mercury Dime Centennial Gold Coin is currently the last product planned for release next month, but the Mint’s product schedule is always subject to adjustment, especially as several high profile items have yet to get release dates.

Perhaps coincidentally, the Mint is winding down sales of several 2014 and 2015 products just in time for a series of big releases that will commence with the debut of the American Eagle Gold Proof coins on March 17. As noted on Mint News Blog, the American Liberty High Relief Gold Coin sold out on March 2, while the 2014 50th Anniversary Kennedy Silver Half Dollar Four-Coin Collection recently went into Unavailable status after a year and four months on the market. Among America the Beautiful 5 oz. Silver Uncirculated Coins, only the 2015 Homestead National Monument issue is still in stock. 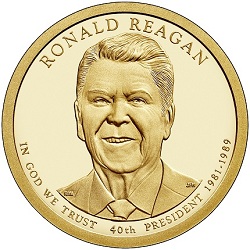 While it looks like many of the as-yet-unscheduled products — such as the Ronald Reagan Coin & Chronicles Set and the two other 1916 Centennial gold coins — will not be released until at least the summer, the 2016 American Eagle Silver Proof and Uncirculated Coins could come at any time. We’ll be watching for those and will provide updated information on all U.S. Mint releases as it becomes available.