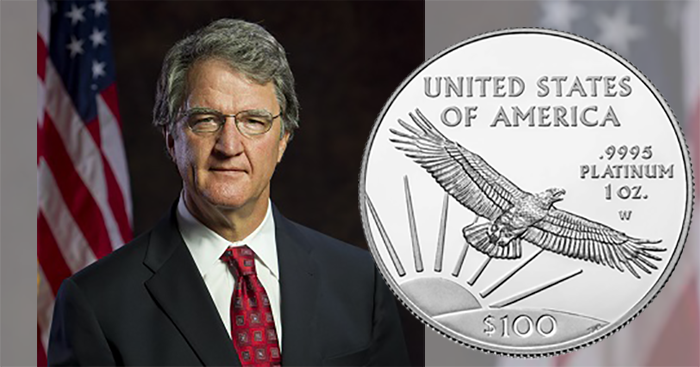 From Diehl’s creation of the popular 50 State Quarters program to his launch of the first-ever U.S. government–issued platinum coin, he is considered one of the most influential U.S. Mint directors of the modern era.

Diehl, currently the president of U.S. Money Reserve in Austin, Texas, was named the Industry Council for Tangible Assets (ICTA) chairman in 2016.

“ICTA is fortunate to have Philip Diehl serve as its current chairman,” says ICTA chief operating officer David Crenshaw. “Don’t miss this opportunity to meet one of America’s most influential numismatic luminaries.”