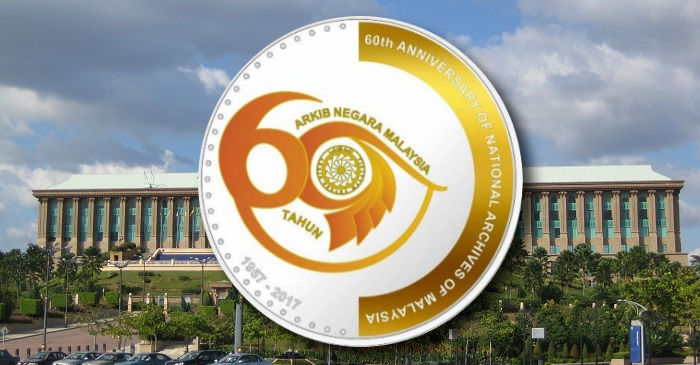 The Banka Negara Malaysia have launched (4th December) two new coins in recognition of the country’s National Archives institute which was founded on the 1st December 1957. The institute was founded originally as the Public Records Office before changing their current name in 1963 and is located in Kuala Lumpur, capital of Malaysia. The commemorative coins were launched by Datuk Azemi Abdul Aziz, director general of the National Archives of Malaysia.

The National Archives was established the same year that Malaysia became an independent constitutional monarchy as the Federation of Malaya in August 1957. The agency’s function was to serve as a repository of data, information and government records, responsible for the collection, preservation, and preparation of public records in various types and forms as references for researchers as well as the public. In keeping up with with the development and surroundings of current technological advancements as well as the Government Transformation Policy, the National Archives seeks to continue generating the formation of excellent human capital through the dissemination of information, regardless of boundaries of time and place, by making available much of their information in a digital format. 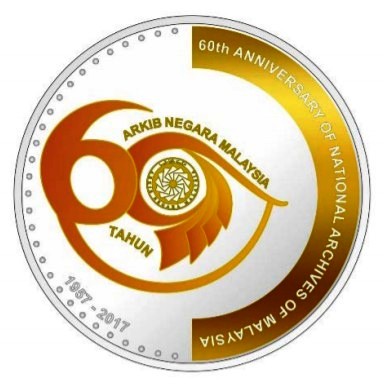 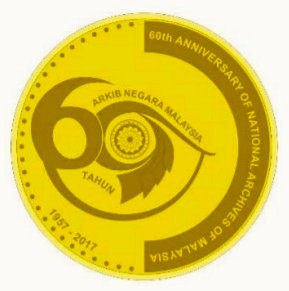 The obverse side of the new coins includes the text 60th ANNIVERSARY OF NATIONAL ARCHIVES OF MALAYSIA which is depicted clockwise on half the circumference of the coin. The orange and gold coloured anniversary logo at the centre of the coin represents the celebration of the National Archives of Malaysia’s diamond jubilee. 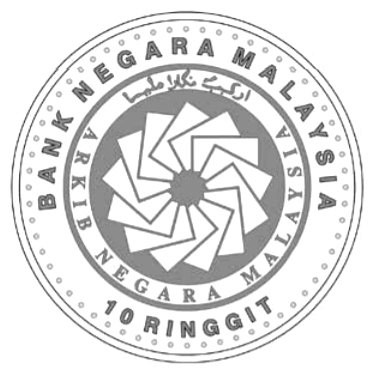 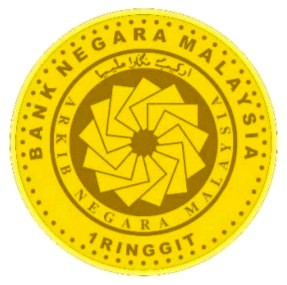 The image on the reverse side on the centre of the coin depicts the logo of National Archives of Malaysia where pieces of paper are stacked together, representing national documents and records. The star in the middle of the paper signifies the star of Malaysia’s national flag, a symbol of unity. The words Arkib Negara Malaysia, in both Roman and Jawi-script encircling the Archive’s logo, represents the responsibility of the National Archives for safekeeping the national documents and records. Sixty dots inscribed along the coin’s edge represent the Archive’s 60 years of establishment. The name BANK NEGARA MALAYSIA as the issuing authority of the commemorative coins is featured on the upper circumference of the coin, while the face value of the coin is depicted at the lower circumference.

The coins will be on public display from Tuesday, 12th December 2017, at Bank Negara Malaysia’s Museum and Art Gallery and at the Bank’s offices in Penang, Johor Bahru, Kota Kinabalu, Kuching and Kuala Terengganu. Retail and presentation options include separate silver or Nordic gold coins as well as a two-coin set. In order to provide a fair opportunity for the public to buy these limited edition coins, there will be a purchase limit (a set of two, a silver coin, and three Nordic gold coins per person). To improve buying convenience, the public will also be able to place their orders through a new online ordering facility. Further information on the online ordering facility, ordering, and collection period will be unveiled to the public in a press release prior to the sale date. For additional information on these coins, please visit the website of the Bank Negara Malaysia.