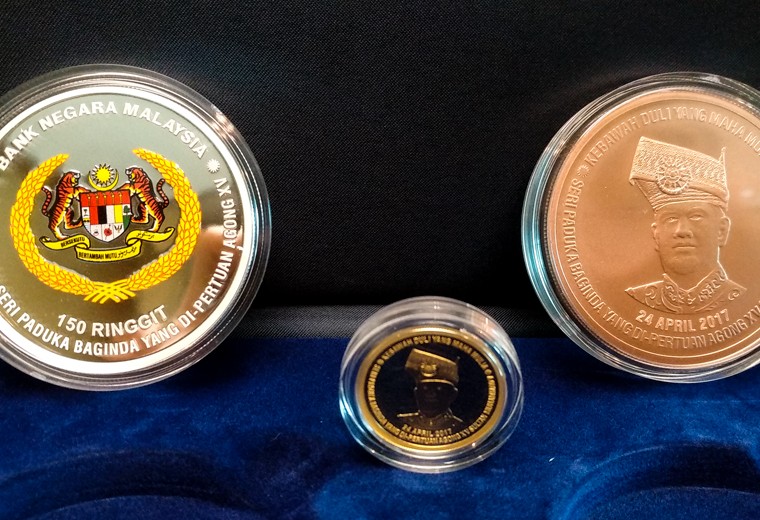 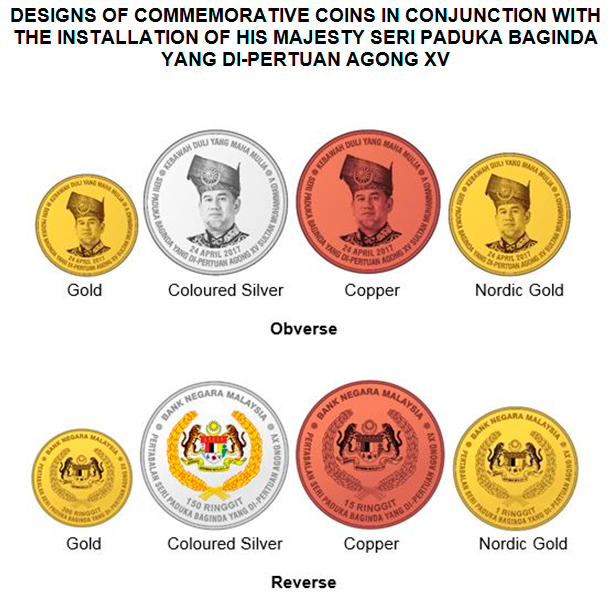 Display examples of the coins will be available for public viewing from Thursday, the 21st December 2017, at the Bank Negara Malaysia’s Museum and Art Gallery and at the bank’s offices in Penang, Johor Bahru, Kota Kinabalu, Kuching, and Kuala Terengganu. Retail and presentation options include separate gold, silver, copper, or aluminum-bronze examples as well as a two-coin set consisting of the silver and copper coins.

To improve convenience, the Bank Negara Malaysia have announced that the public can place their orders online starting on the 5th January 2018. In the event of oversubscription, balloting will take place. The gold commemorative coins will be sold via public auction on the 10th March 2018. Further information on the ordering, auction, payment, and collection will be provided to the public in a press release prior to the sale date. For additional information on these coins, please visit the website of the Bank Negara Malaysia.