This year’s premier show for stamps and all things philatelic opened today to record crowds who lined up early in order to be the first through the doors. On the occasion of the 175th anniversary of the first postage stamps, this year’s Europhilex was expected to be attended by larger numbers of collectors than last year and the organizers were not disappointed with their efforts. 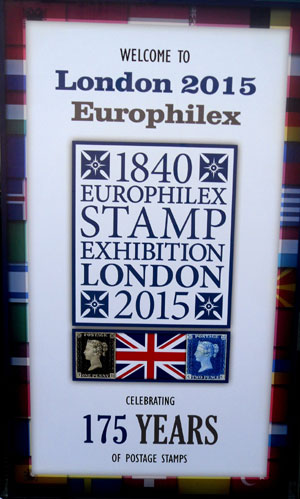 On display is an unprecedented collection of documents and philatelic memorabilia that records not only the development of the postal system that we know today, but also some of the most important events in world history. Included in the display is the largest philatelic exhibition in Europe since 2010, in conjunction with the 175th anniversary of the introduction of the Penny Black, the world’s first ever postage stamp. Visitors also have an almost unique opportunity to view the ‘tax stamps’ that led to the American’s Declaration of Independence in 1776 and of course one of the five letters that Neil Armstrong sent from the Moon to relatives and friends. 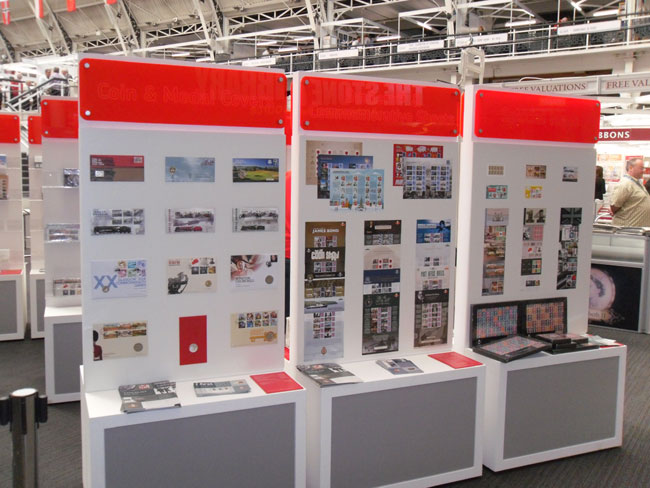 Some 300,000 stamps in total, worth around £50 million, will also be on display, including, not only the Penny Black, but also Europe’s most expensive stamp, the 1857 Swedish three skilling banco yellow, valued at £2.5 million. Other fascinating historical artifacts on display are the first document to have made the transatlantic crossing in 1512, just 20 years after Columbus’ historic discovery of the new world. Letters carried by the first ever postal service established by the Tassis family to aid communication within the vast Habsburg Empire in the late 1400’s. 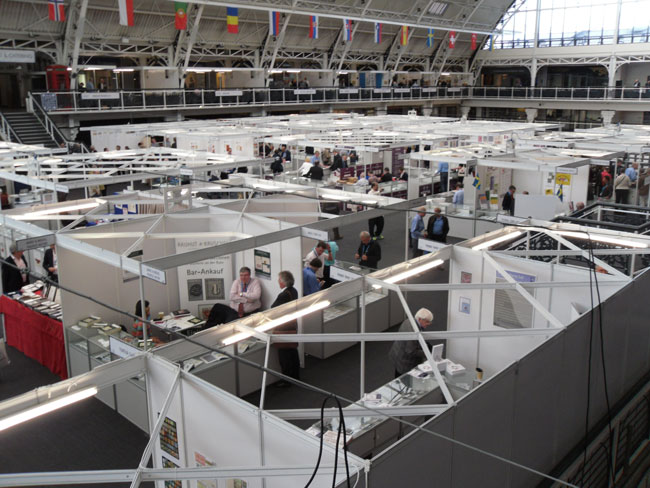 With over 100 international dealers and international postal authorities, an International Auction, Special displays of world rarities, Seminars and Society meetings, there is something for everyone – and there are indeed even some coins on offer but the for stamp enthusiast, you’re in for a treat! 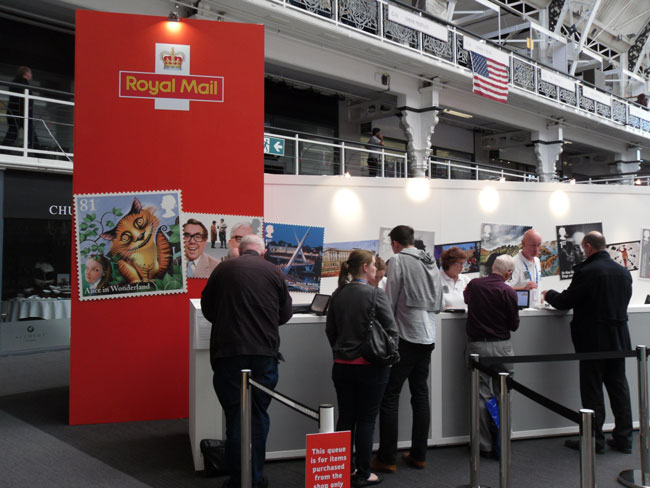 The Eurphilex 2015 is held at the London’s Business Design Centre in the borough of Islington – North London between 13th and 16th May and it is expected that near 20,000 attendants & visitors will file through their doors during the four day event. For more information on this and future international stamp exhibitions and shows, please visit the website of Europhilex at: http://www.london2015.net/