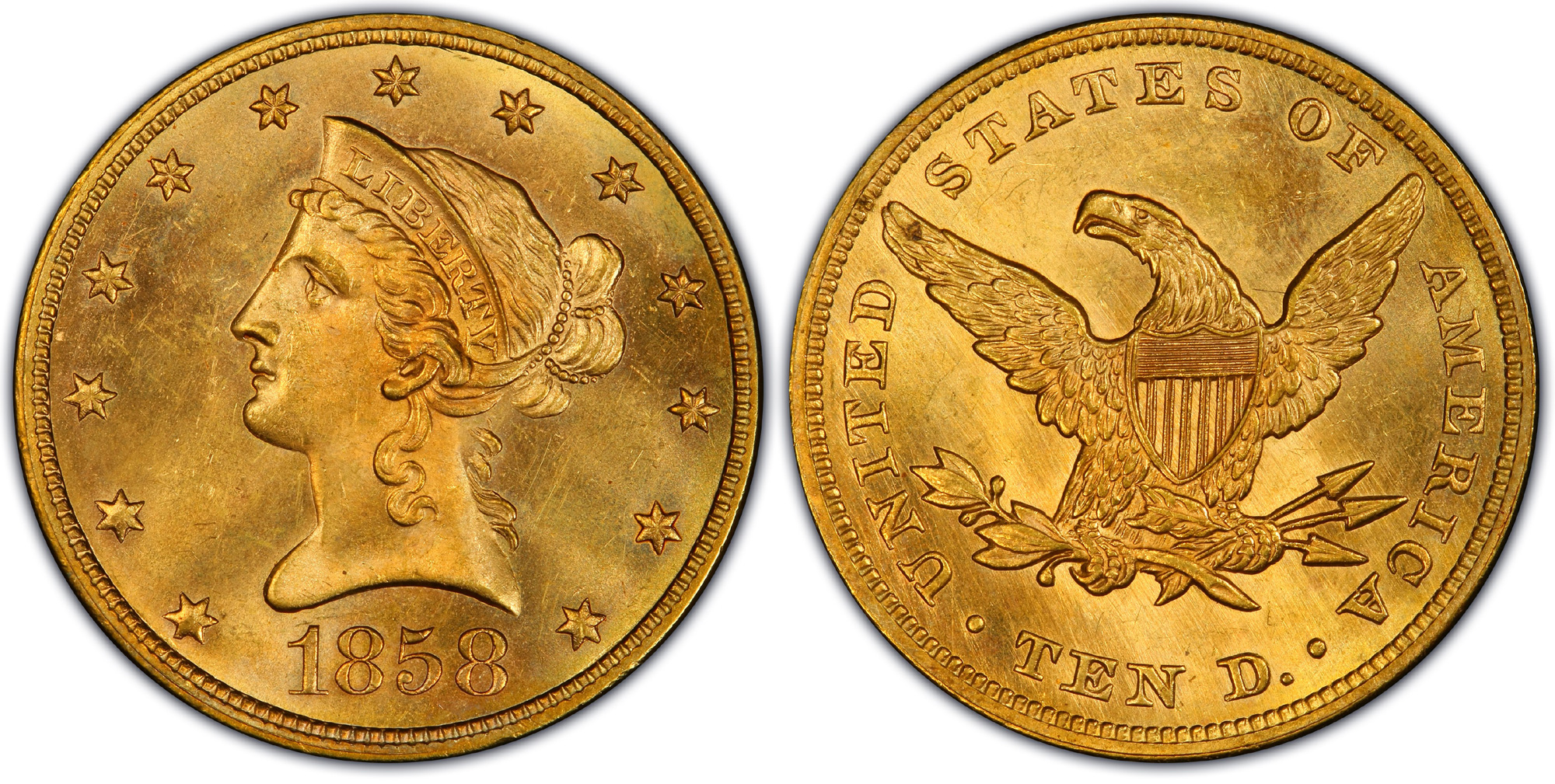 Hall’s set is listed on the PCGS Set RegistrySM as the Ellen D collection (after his wife’s first name).  It is not only the finest set of its kind on the Registry, it is also finer than fabled sets assembled by noted 20th century collectors Harry W. Bass and Louis E. Eliasberg Sr. 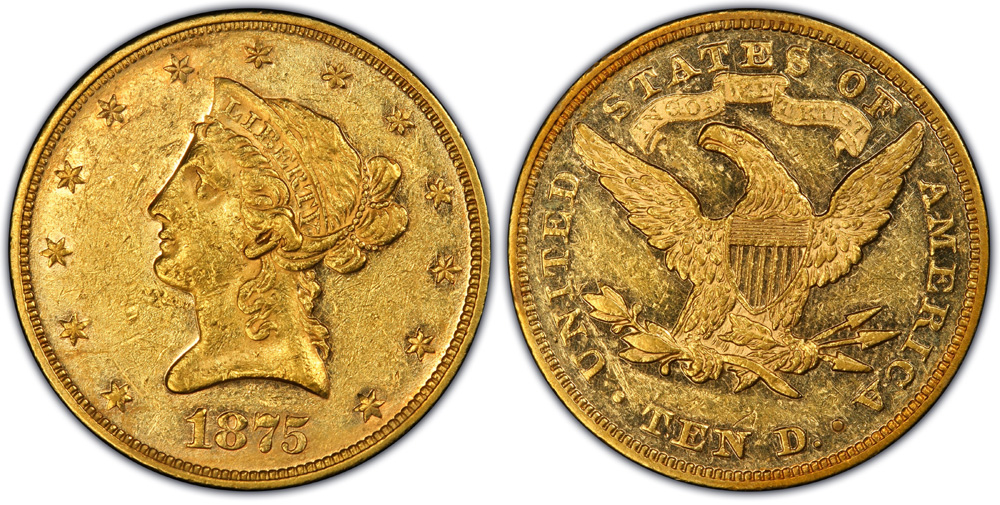 After carefully assembling the collection during the past seven years, Hall admitted he had mixed emotions about selling it.

“While I have a personal use for the money, I really had second thoughts about actually selling my set.  I put a lot of work into building it, and it was a lot of fun for a long time,” explained Hall.

“I’m glad Laura bought my set for Mr. Simpson, and I’m happy my ‘babies’ have found a great new home.  It’s interesting that Mr. Simpson also has the finest collection of $10 Indian Head gold coins on the PCGS Set Registry, so his collection of 1838 to 1933 gold pieces now is really something special.”

Sperber said, “I immediately called David when I heard he might be willing to sell his incredible collection.  This set has a unique appeal because many of the coins are not Mint State but they are extreme rarities nonetheless.  It was not until we sat down to actually figure the deal coin-by-coin that we realized exactly how rare and undervalued most of the coins in the $10 Liberty series really are.  We then understood why David chose this series to concentrate on.”

For additional information about Legend Numismatics, call (800) 743-2646 or visit online at www.LegendCoin.com.