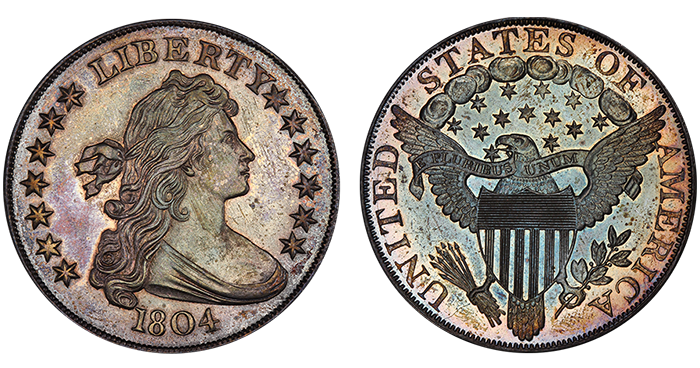 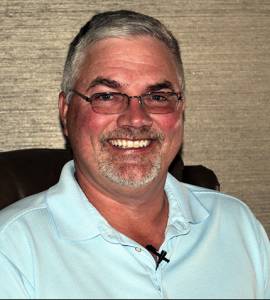 “John and I bought the coin [at the Stack’s Bowers auction at the Whitman Baltimore Expo] in a moment of opportunity. We didn’t have any customers for it Friday night; we just thought at $3.3 million that it was the best buy of a high-value rare coin in the last 20-plus years,” Lipton explained.

Then the offers started coming in.

“We purchased this coin on spec and were really quite shocked that our book bid of $2.8 million (plus buyer’s fee) was successful. We both thought it would sell for $4 million or more Friday night. By Sunday, we had six interested parties who were calling, sending emails and texts wanting to buy the coin from us. Kevin and I are pleased it’s going to a good home,” said Albanese.

Learn more about the “King of American Coins” in The Fantastic 1804 Dollar: Tribute Edition.

Sperber negotiated the sale on Sunday morning on behalf of Morelan. The purchase price was not disclosed.

“It is a hell of a coin and a hell of a deal for Super Collector Bruce Morelan,” stated Sperber. (Scroll down for high-res images.) “After Friday night’s auction, I suggested we probably need this coin in his early American dollars set. The negotiations with John and Kevin took only a few minutes to work out and everyone involved is happy.”

Morelan also was surprised at the winning bid price for the coin at the auction.

“I was shocked when the coin sold so low. I’m happy to pick it up for a few incremental bids over that level. While the coin is not necessary for the circulation-strike early dollars set, it certainly is complementary to my set and collection as a whole,” Morelan said.


Among the world’s most famous rare coins, only fifteen 1804-dated silver dollars are known today, and eight of them are categorized as Class I, including the Dexter/Pogue specimen. 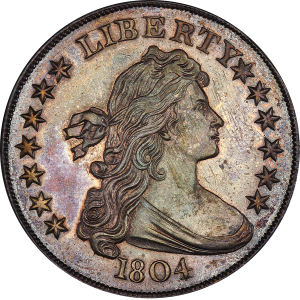 Less than 36 hours after John Albanese and Kevin Lipton were the winning bidders for the Class I Dexter-Pogue 1804 Draped Bust silver dollar, PCGS PF-65… 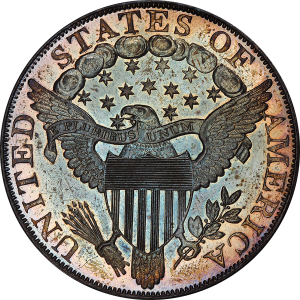 … it was purchased from them by Laura Sperber of Legend Numismatics on behalf of “Super Collector” Bruce Morelan. (Photos courtesy of PCGSCoinFacts.com)

No silver dollars dated 1804 actually were struck that year. Researchers believe the surviving Class I examples were made by the United States Mint in the 1830s to be given as diplomatic gifts for a State Department mission to the Far East and Asia. Decades later, Mint employees made a handful of other, similar examples of 1804-dated dollars for collectors.   ❑