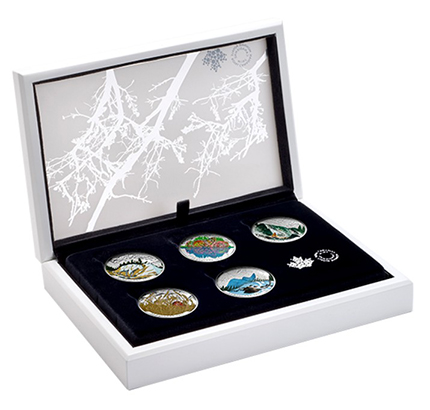 The Royal Canadian Mint has released the latest coin in its Landscape Illusions series. The reverse design features the Pronghorn Antelope, a North American mammal that in Canada is found predominantly in Saskatchewan. The Landscape Illusions series celebrates Canada’s natural heritage with captivating, original designs. Each coin features an image of the Canadian landscape, but combines natural elements in the scene to create the optical illusion of an animal. 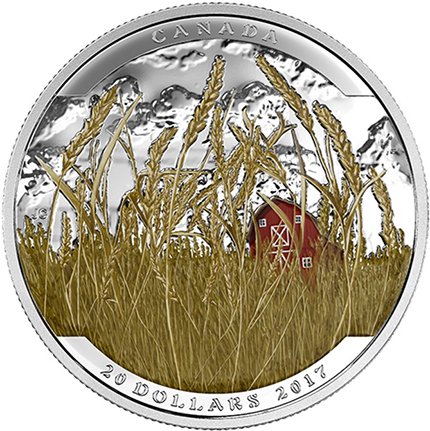 The reverse designs in this series are created by Canadian artist Julius T. Csotonyi. The Pronghorn on the current reverse is cleverly hidden in a field of wheat. It’s only on closer inspection that the animal’s outline emerges among the stalks. 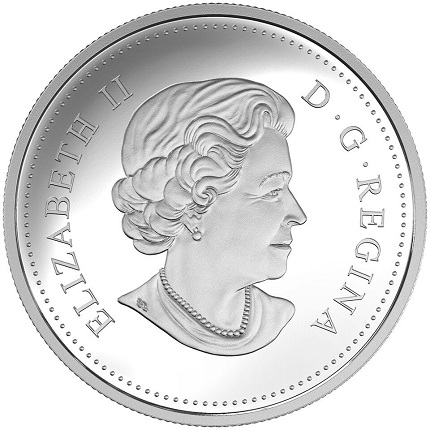 The obverse design, which depicts HM Queen Elizabeth II as designed by Canadian artist Susanna Blunt, has been used in Canada on all circulation coins and many commemorative issues since 2003.

This is the fourth issue in a five-coin subscription series. The last coin in the series will feature the Snowy Owl, which will be made available in November 2016. A specially designed collector’s case is also available to house and protect all five coins.

For more information on this and other coins offered by the Royal Canadian mint, please visit their website. International sales will be dispatched where applicable.