On April 22, 2015, representatives from the United States Mint and the United States Forest Service held an official launch ceremony for the 2015 Kisatchie National Forest Quarter. This represents the twenty-seventh release within the America the Beautiful Quarters Program. 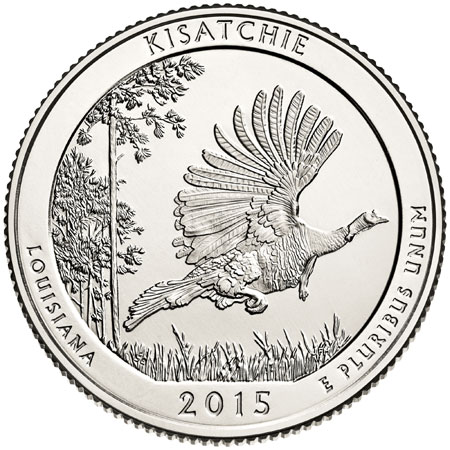 The reverse design of the coin features a depiction of a wild turkey in flight. Blue stem grass appears below with long leaf pine in the background. The inscriptions read “Kisatchie”, “Louisiana”, “2015”, and “E Pluribus Unum”. The obverse of the coin features the 1932 portrait of George Washington designed by John Flanagan. The obverse inscriptions read “United States of America”, “Liberty”, “In God We Trust”, and “Quarter Dollar”.

The launch ceremony was held at Alexandria Riverfront Center in Alexandria, Louisiana with approximately 1,500 people in attendance. This included more than 850 schoolchildren who were on hand for the event. 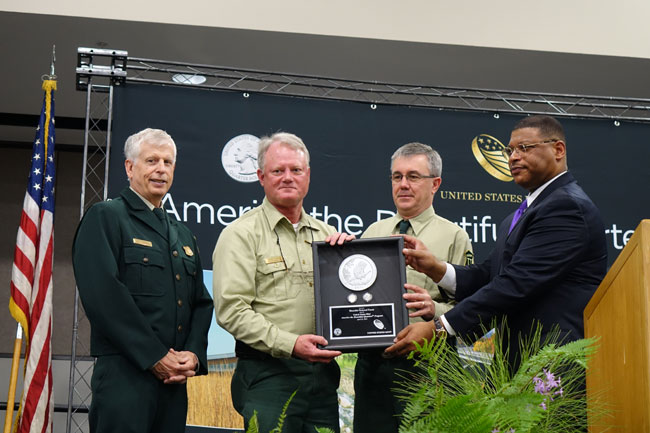 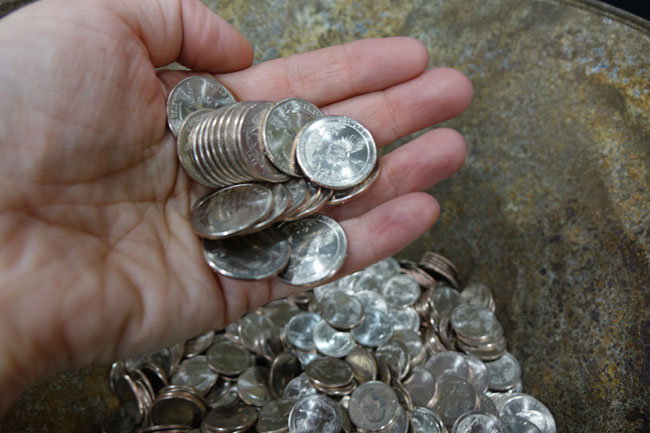 The quarters are also released for general circulation and available from the United States Mint within numismatic product offerings.