The Red Book’s author, R.S. Yeoman, and its longtime editor, Kenneth Bressett, were featured on a limited-edition medal in 2006. Whitman publisher Dennis Tucker presented a unique .900 fine gold specimen to Bressett at the ANA World’s Fair of Money in Denver that year. Hover to zoom.

Jeff Garrett, recent past president of the American Numismatic Association, has been named senior editor of the Guide Book of United States Coins (popularly known as the “Red Book”). Here he pays tribute to Kenneth Bressett, the book’s longtime editor, as Ken retires this year into the role of editor emeritus.

In 1974 I had the great fortune of being awarded a scholarship to attend the American Numismatic Association’s Summer Seminar. It was the first time I had flown on an airplane, and to say I was excited would be a huge understatement. My instructor that week for a class in colonial coinage was Ken Bressett, the legendary editor of the Guide Book of United States Coins. Ken shared his vast knowledge of the subject with his usual patience and expertise. My appreciation of colonial coins grew tremendously that week, and afterward, my path as a numismatist became much clearer. Ken Bressett has helped me and countless others understand the importance of numismatic knowledge. 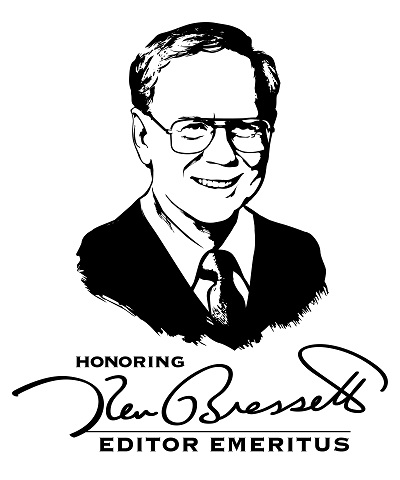 Ken Bressett is one of the most accomplished numismatists I have ever encountered. His knowledge of numismatics starts with the origins of money in the ancient world and spans millennia through the modern coinage of today. He can answer questions about Athenian owls or the recent mintage figures for Presidential dollars. Many of the books Ken has written and edited are still standard references for their subjects.

I deeply admire Ken for his interest in the well-being of the hobby over the course of his numismatic career. He has always been an advocate for collectors and served with distinction as president of the American Numismatic Association. Ken has long been closely associated with the ANA, and probably everyone who has ever attended Summer Seminar remembers his sage wisdom being imparted during one of his visits to their class. Ken was deservedly inducted into the ANA-maintained Numismatic Hall of Fame in 1996. 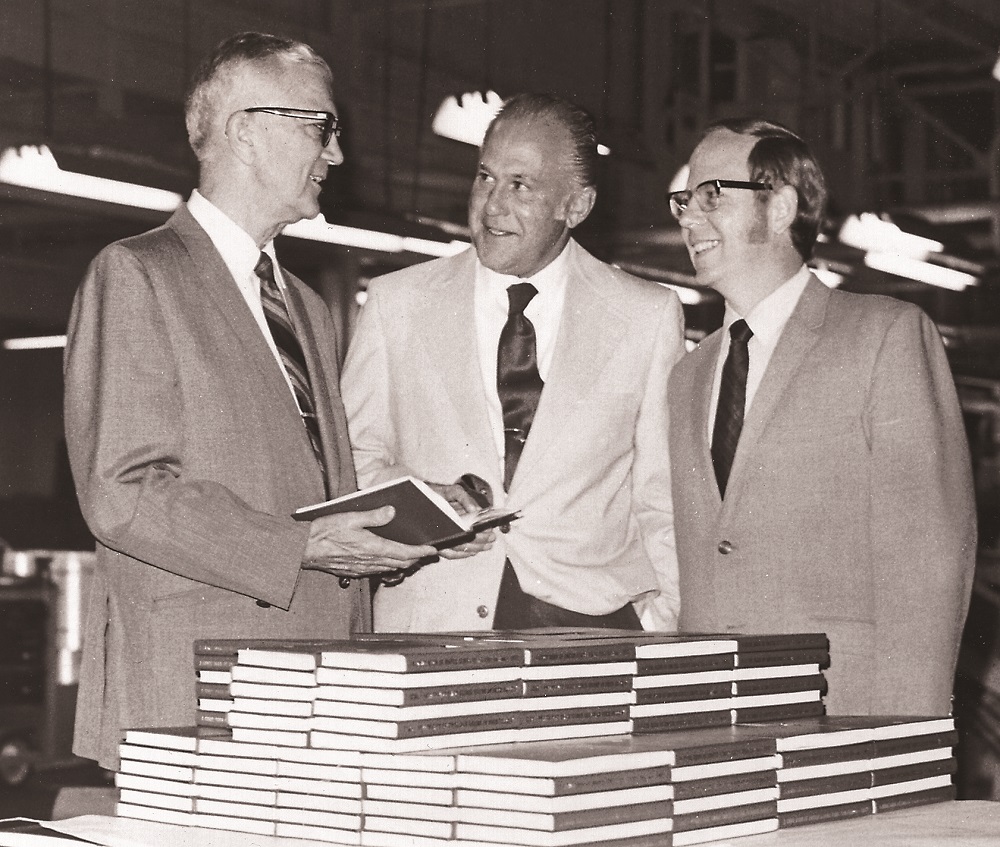 Ken Bressett (right) worked with R.S. Yeoman for more than 20 years. “My respect for him never wavered,” Bressett has said. They are pictured here with Western Publishing president Gerald Slade (center), celebrating the successful publication of another edition of the Guide Book of United States Coins in the 1960s. (Photo from A Guide Book of the Official Red Book of United States Coins, by Frank J. Colletti).

The Guide Book of United States Coins is the most important numismatic book that has ever been produced. Millions of copies have been sold since the debut of its first edition in 1946. It has been the foundation for knowledge of collectors for generations. Most serious collectors and coin dealers have a copy within arm’s reach. Ken Bressett has been the guardian of this important resource for many decades. His dedication to accuracy and his unwavering integrity are the foundation of the book’s long success.


Ken has been an amazing mentor during my time working on the Red Book. He has helped me to understand pricing philosophy and the process of vetting new coins for inclusion in this seminal numismatic reference. His encyclopedic knowledge of United States coinage has been incredible to witness during my time working with him on the Red Book. He remembers how every coin variety and the names for coin types came to be included in the Red Book. Ken is also a bridge to the past as he personally knew many of the numismatic luminaries of bygone eras. 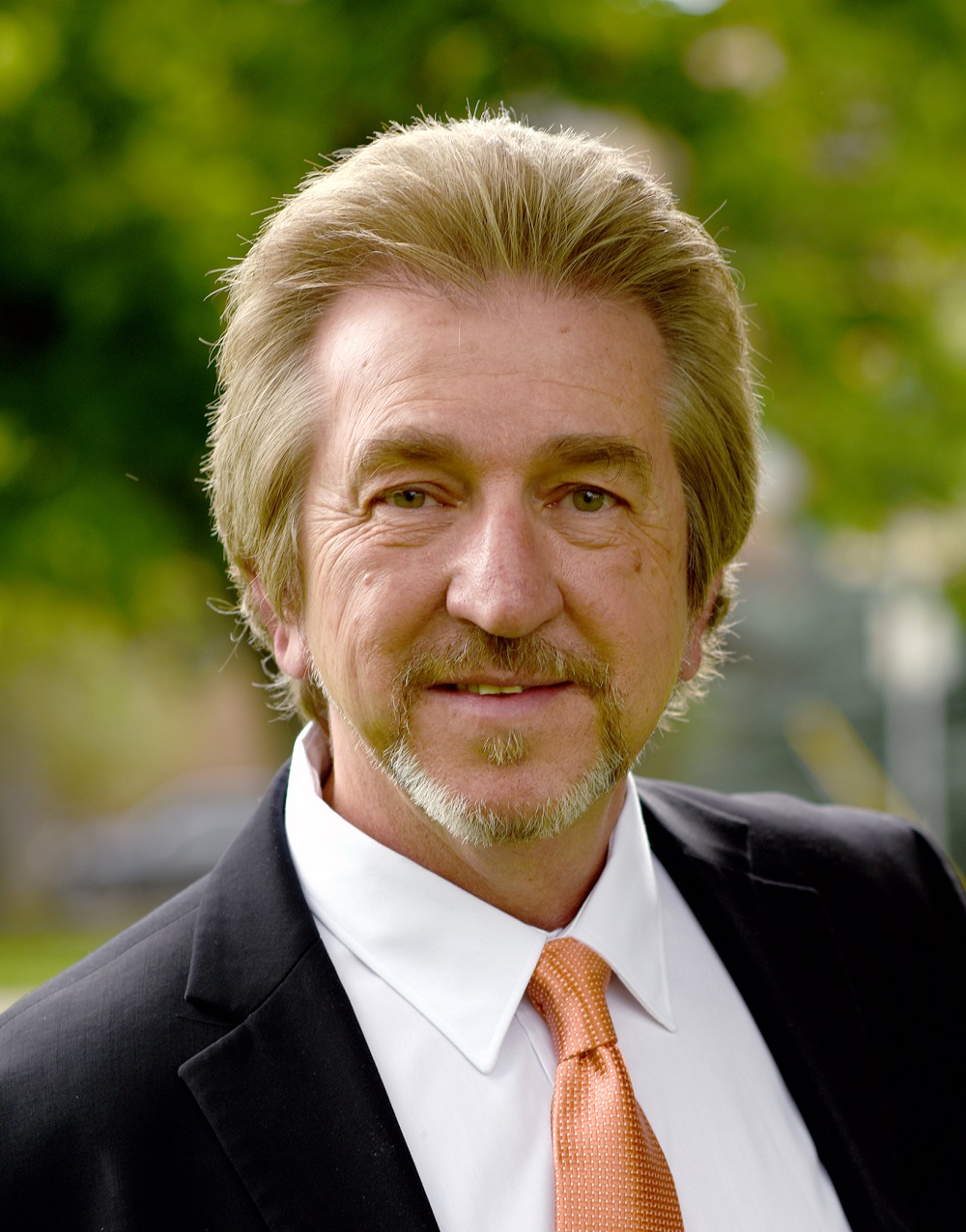 It is a great honor for me to become the next senior editor of the Guide Book of United States Coins. Although Ken is officially retiring this year as he celebrates his 90th birthday, no important decision will be made without his consultation. I look forward to Ken being a part of our numismatic team for many years to come.