Coin Update News is pleased to present an interview with Jim Halperin. He is the Co-Chairman of Heritage Auction Galleries (http://www.HA.com/), the world’s largest collectibles auctioneer and third largest auction house. Established in 1976, Heritage has more than $600 million in annual sales and more than 500,000 registered online bidder-members.

By the time you were 15, you had already established a flourishing business. Would you say that you possessed something that other kids your age didn’t?

Jim Halperin: Yes, I was an unusually ambitious and focused kid, which is not as wonderful as it sounds. Another description would be relentless. Luckily, I was also blessed with understanding parents. I couldn’t have been an easy child to raise, though by now they have forgiven, and largely forgotten, all the grief I put them through.

Starting numerous businesses before entering college is unquestionably an astounding accomplishment. Would you consider yourself to be “Jim Halperin, the entrepreneur,” or “Jim Halperin the collector?”

JH: Jim Halperin, the entrepreneur, definitely. Collecting is a hobby, though I justify it in my mind as an investment, too. Also as market research!

After receiving an early acceptance to Harvard College and studying there for three semesters, you took a permanent leave of absence to pursue your numismatic career. What was it like to make that integral decision?

JH: It was hard on my dad, but an easy decision for me. I couldn’t seem to attract a girlfriend at Harvard no matter how hard I tried, hated sitting through lectures, and loved buying and selling coins to and from all the dealers in Boston.

In 1982 you formed a merger with Steve Ivy, who at the time owned the Steve Ivy Rare Coin Co. Upon forming the merger, did you ever conceive that Heritage would grow into the third largest auction house in the world?

JH: No. But I knew we’d be very successful at something!

In 1984, you and your partner, Steve Ivy, formed the Numismatic Certification Institute (N.C.I) in an attempt to standardize coin grading. The concept became the inspiration for the formation of the top grading companies today. Why didn’t N.C.I continue to flourish?

JH: PCGS developed a better product. Also, PCGS’s founder David Hall, whether accidentally or by design, tightened the grading standard (though that standard eventually loosened some years after we closed down. NCI and many NCI coins were subsequently  graded the same or higher by PCGS). Our problem was that telemarketers began to overcharge for NCI-graded coins. Even though we had very specific disclosure on the back of every NCI certificate, many of telemarketers were still selling NCI coins at Grey Sheet prices, which were now based on PCGS standards. No one forced us to close NCI, which was still very profitable, but Steve and I realized this sort of activity wasn’t good for the coin business in the long run, so we decided we wanted no part of it. 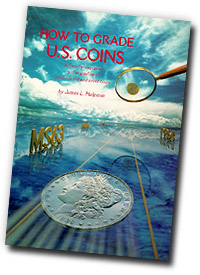 “How to Grade U.S Coins” is a book that you authored (See free online version at http://coingrading.com/), why was it so instrumental in changing the way coins are graded today?

JH: Nobody had really tried to articulate the thought processes of U.S. coin dealers looking at and evaluating mint state and proof coins. A lot of people could have written that book; I just happened to be the first one to attempt it.

Heritage Auctions has grown into the world’s largest collectibles auctioneer and has auctioned some of the rarest and unique items in existence. Out of all of the auctions facilitated by Heritage, which would you say was your favorite?

JH: That’s easy, too: Our first Platinum Night auction, which took place at FUN in January 2004, because it was such a game changer. Just to give you an idea of the effect it had on our position in the auction business, consider that before that sale HA, though already the leading numismatic auctioneer, had never auctioned a seven-figure coin. Yet from January 2004 through today (January 16, 2011), 13 U.S. coins have sold at auction for $1.6 million or more – and HA auctioned all 13 of them! 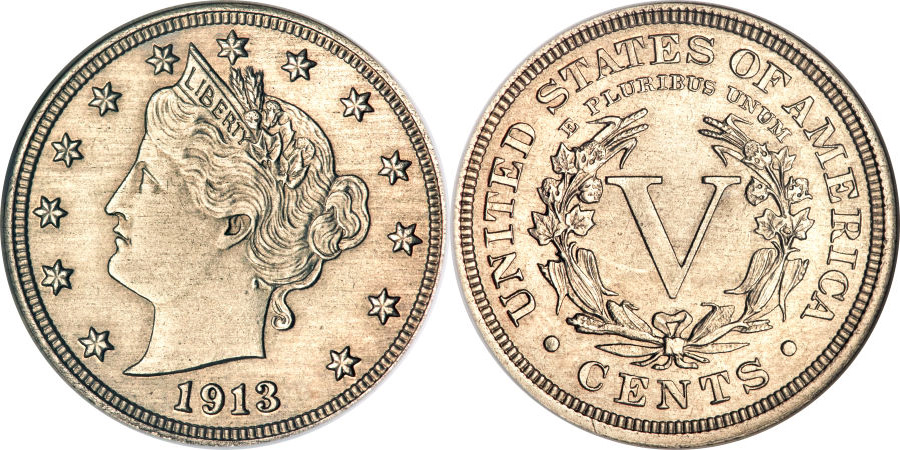 What is HA doing to continue its dominance in the industry into the future?

JH: It’s all about bringing more buyers to our auctions, which creates higher prices. We attract more buyers by leveling the playing field between experts and beginners, and by saving buyers time. I figure if educated buyers are willing to pay over market for a rare coin or other valuable object because they really want it right now, that’s great. But if someone overpays because he or she was tricked or not given unbiased information, our entire industry risks losing that buyer forever.

The numismatic industry has undoubtedly changed in the past ten years, where do you see the industry heading in the next ten years?

JH: Technology and competition will continue to drive bigger volume and lower margins. We embrace that trend, because we want to help even the busiest collectors buy more intelligently. Thus, their hobby can also be a good investment, and more mainstream buyers will be attracted to our field through word of mouth.

I remember when I was back in Boston in the late 1970s, our neighbor, Fidelity Investments, was attempting to bring stock market investing into the mainstream through lower friction costs and more accessible information. Now HA wants to do the same for coins, though on a somewhat smaller scale, of course. I believe that if numismatics becomes a safer, easier and more transparent market, more and more people will buy coins as an asset diversification, creating significant wealth and helping our entire industry prosper. 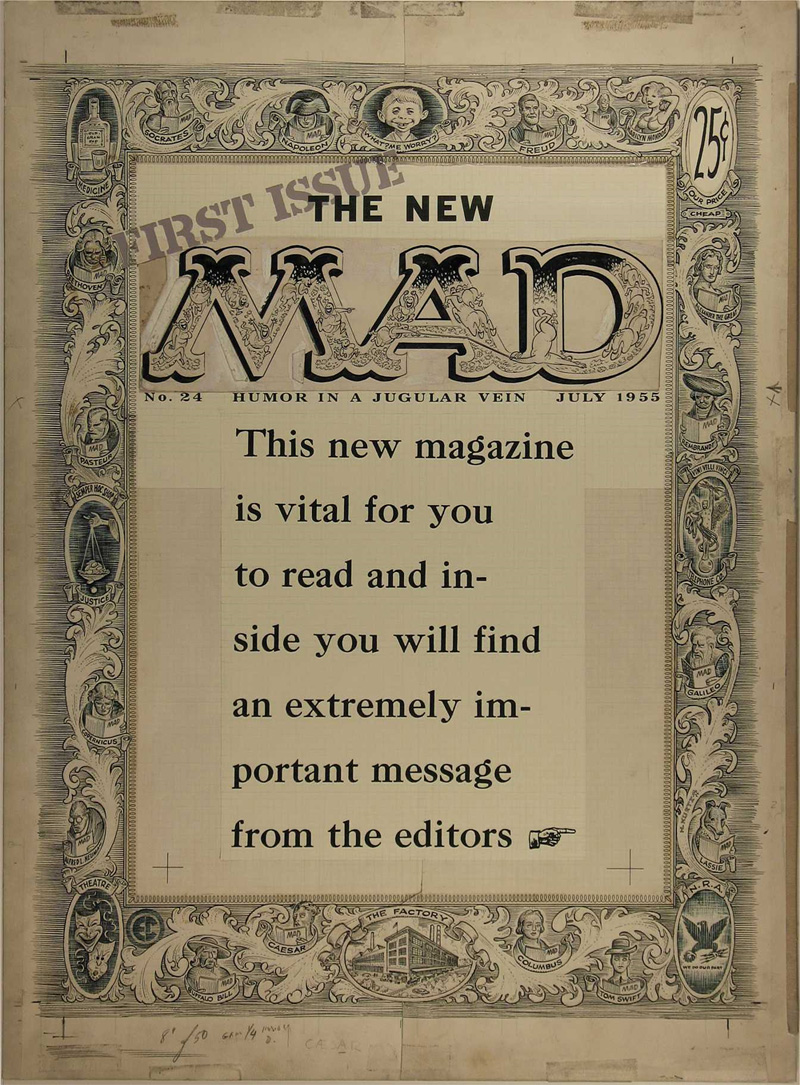 Your private collection of collectibles is truly extraordinary; are you able pick your favorite piece?

JH: Yes, Harvey Kurtzman’s original cover art for the first issue of MAD Magazine. I actually bought the border and logo separately, and reassembled the cover. It’s hard to think of a more seminal piece of popular culture artwork.

Can you tell us what you consider to be your most momentous moment in your numismatic career?