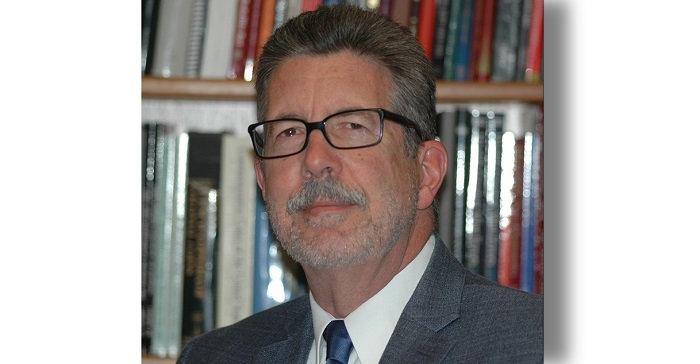 The possibility of a 100-point rare coin grading scale has been discussed and debated for decades because the 70-point grading scale is difficult to explain and it does not provide enough grading points on the high end.

“My goal was to create a new system that could be implemented simply and easily in conjunction with the old,” he explained.

“The rare coin market has used a 70-point system developed in 1948 by Dr. William Sheldon, originally for use with U.S. large cents minted from 1792 to 1814. In the 70 years since the Sheldon scale was developed, coin grading has changed dramatically.   Converting to a 100-point system is a logical and necessary next step,” Guth stated. This 1937-D Oregon Trail commemorative half dollar that grades MS-66 on the Sheldon scale is MS-92 on the Guth 100-point coin grading scale. Hover to zoom.

“The biggest advantages of this new system are that it achieves the goal of a 100-point scale with minimal disruption to the existing 70-point Sheldon scale, it provides 20 whole numbers for Mint State and Proof grades, and it makes it easier to explain coin grading to current and potential collectors,” he commented.

Why the need for 20 grading points on Mint State and Proof coins?

“Currently, the coin market squeezes plus or half grades, known as split grades, into the 60 to 70 range.  The Guth 100-Point Coin Grading Scale assigns whole numbers to split grades and eliminates decimals, rounding, and pluses,” said Guth.


A detailed explanation of Guth’s 100-point scale and a chart mapping the Sheldon 70-point scale to the Guth 100-Point Coin Grading Scale can be found online.