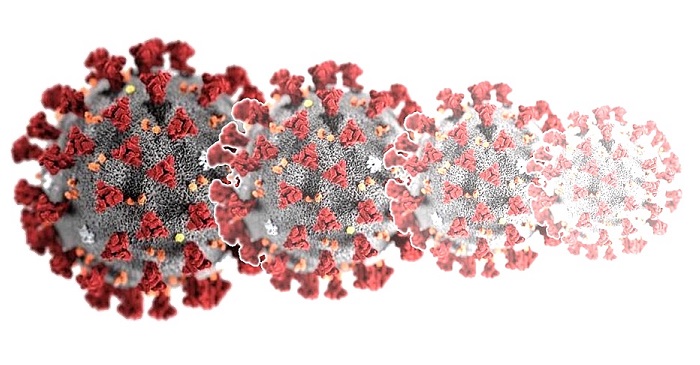 The Wuhan strain of the COVID-19 virus has, for the most part, overtaken world headlines as many countries battle an unseen enemy. It’s hard to believe, just eight weeks ago, that many of us in the coin industry were attending the World Money Fair in Berlin. It seems like a distant memory now. While the coronavirus was mentioned, the topic of the event was Brexit, which was going to occur during the fair itself. More attention was given to the greatly delayed new commemorative 50-pence coins many thought would make their way to the show. Another hot topic was the eagerly awaited Tokyo Olympiad, scheduled for July of this year — now rescheduled for the same date one year later.

Now, more than ever, perhaps we all a need a welcomed diversion from the realities of life — and without thinking twice about it — for many of us, that would be our cherished hobby. In Europe, the United States, and many other parts of the planet, there is a “lockdown” order in effect, restricting free movement. Quite simply, health authorities have explained that with no further person-to-person transmissions to host the virus, it will ultimately die out. Many can transmit the highly contagious virus unknowingly because an infected person can remain symptom-free for many days.

The news headlines can be overwhelming, with continued information making the conditions of a lockdown seem more like a siege rather than a necessary part of the cure. Some of us have even implemented a “news-free” zone to digest the information already received and to lessen the stress and strain. As we look to fill the days with something to do, unless we can work from home, of course, a sensible option would be to immerse oneself in an activity which offers a great deal of pleasure, satisfaction, and accomplishment.

We hope you will continue to rely on coins, banknotes, stamps, and medals as a means of occupying your days; perhaps you might even introduce the hobby to those you’re sharing your homes with if you haven’t already. Several national mints and official distribution offices have posted on their websites a variety of information noting their reduced services during the COVID-19 crisis. Here at Coin Update and World Mint News Blog, we will also continue to bring you as much information as becomes available from those mints and distribution companies. We also want to hear from you, so please add your comments to the various articles, and we will do our best to answer questions or reply to comments.

While we all work together to eradicate this invisible enemy, the hope is that the tide will turn sooner rather than later and the “curve,” or the anticipated beginning of the end of the pandemic, will make itself known. Until then, please do your part and try to keep yourself out of harm’s way, as the year still has plenty of excitement and happier times ahead — make sure you’re part of it.