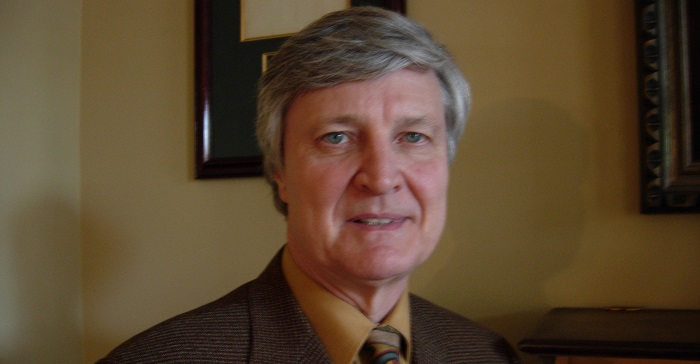 The Industry Council for Tangible Assets (ICTA), the national trade association for dealers of rare coins, currency, and precious-metals bullion, announced that former congressman James “Jimmy” Hayes has been appointed the executive director of the organization. Hayes will also continue his previous work as a lobbyist for the rare-coins and precious-metals hobby and industry.

The recent Supreme Court decision in South Dakota v. Wayfair has already created massive compliance problems for rare-coins and precious-metals bullion dealers and their customers, just as it has for state governments, all small businesses, and consumers nationwide. This issue will be the top priority for ICTA in the immediate future. In appointing Jimmy Hayes as the new executive director, ICTA is availing itself of someone who has broad experience on this issue and in seeking to create the optimum solution for state governments, dealers, and consumers.

Jimmy Hayes’s name is recognized by many collectors as part of the pedigree of numismatic rarities from his own collection, which was among the first to be awarded PCGS “Hall of Fame” status. After graduating from Tulane Law School, Jimmy practiced for several years in Louisiana before holding the title of Louisiana Commissioner of Financial Institutions and Commissioner of Securities. He co-authored the current Louisiana banking code. After serving 10 years in Congress, during the latter part of which he was a Ways and Means Committee member, Jimmy left Congress and took a position as vice president of ACLI, the life insurance industry’s trade association. In 1999, Jimmy Hayes formed Washington Matters LLC., which served such clients as GE, the Miccosukee tribe, Dade County Farm Bureau, the Chicago Sun Times, and others, including ICTA’s “sister” organization, CERT. Jimmy’s passion for American history has led to his previous service on the boards of the U.S. Capitol Historical Society, the National First Ladies’ Library, and the American Numismatic Society. His efforts for CERT led to the passage of the Collectible Coin Protection Act of 2014.


At ICTA’s recent board of directors and general membership meeting in Philadelphia, Pennsylvania, the Industry Council for Tangible Assets installed its new officers for 2018–2020.

John Fisher, president of Fisher Precious Metals in Deerfield Beach, Florida, was named as the new chairman. Fisher served on the ICTA board for several years prior to being named the chair.

ICTA is a 501(c)(6) tax-exempt trade association that represents the coin, currency, and precious metals industries. ICTA is supported solely by dues and donations. To join and/or learn more about ICTA, please visit our website.