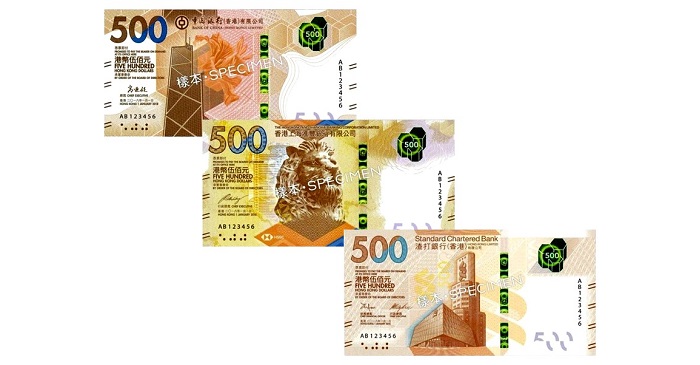 The Hong Kong Monetary Authority (HKMA), the central association which governs and regulates the issue of banknotes from the three commercial banks and issues currency banknotes in the City State has launched (23rd July) new banknotes and themes for the 2018–2019 series. The HKMA regulates the issue of banknotes from Note Issuing Banks (or NIB’s), which include the Hong Kong & Shanghai Banking Corporation, the Standard Chartered Bank, and the Bank of China — who issue these currency notes on behalf of the HKMA. The notes in denominations of 20, 50, 100, 500, and 1000 dollars all share or correspond to the same colour and technical specifications for each denomination but differ with design and banking logo (or trademark), which allows easy recognition by the public. The selected themes or subjects represent different aspects of Hong Kong as an international metropolis, featuring its rhythm of life, recreation, and entertainment — as well as its rich natural and cultural heritage. The five separate themes for each denomination includes: 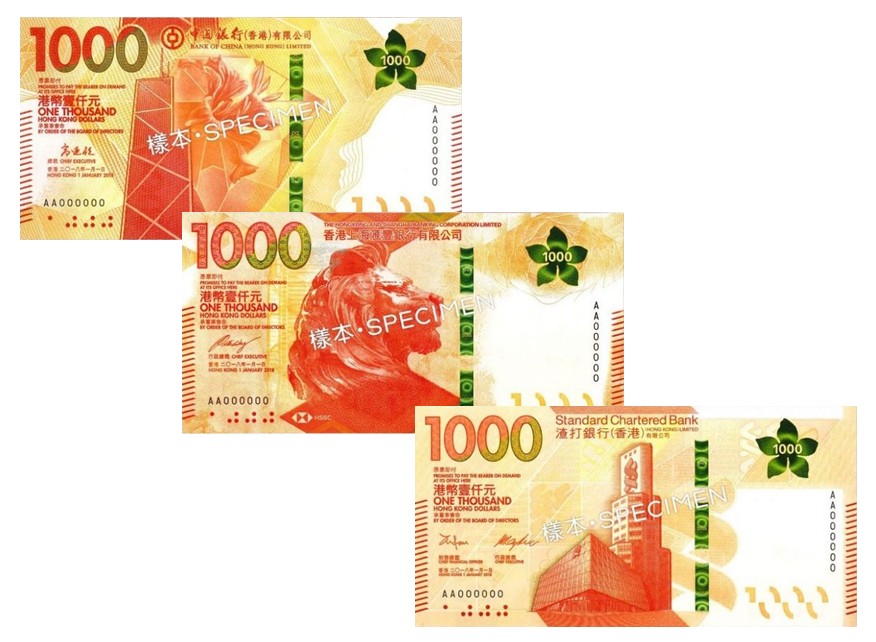 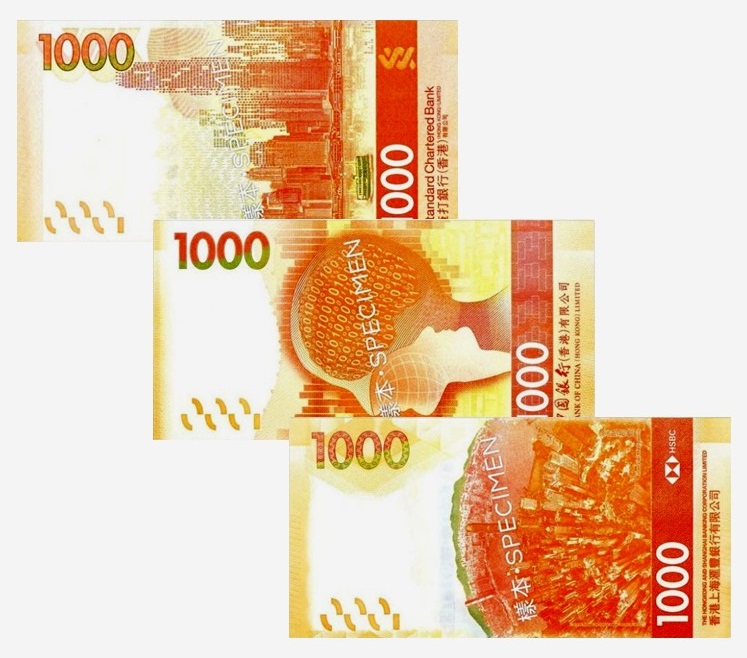 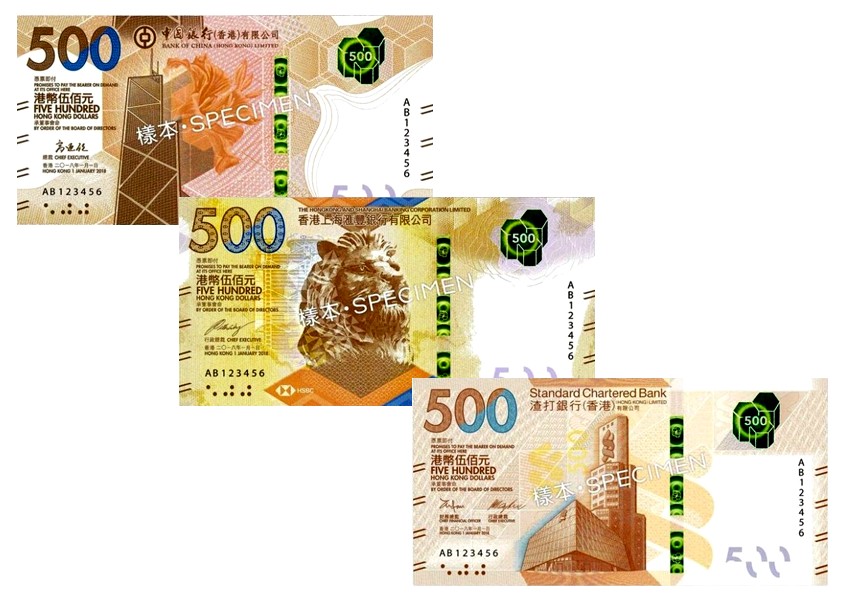 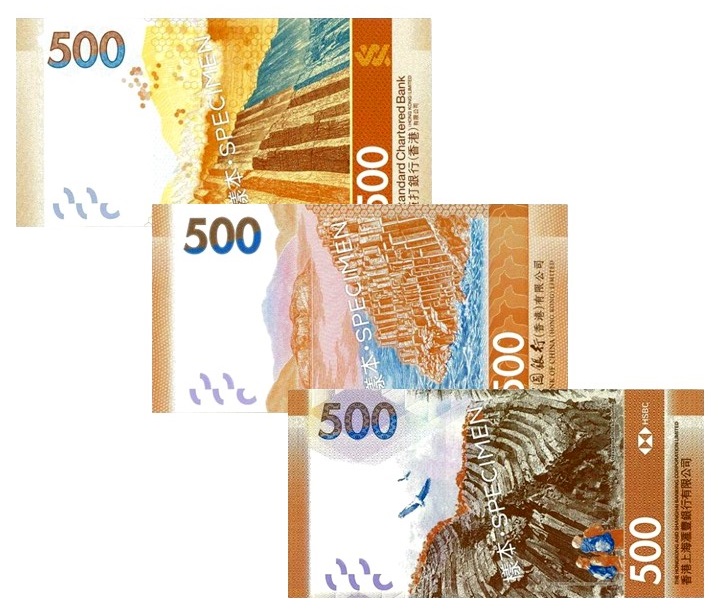 For aesthetic presentation of the subject and easy distinction from all previous series, the back side of the banknote is in a vertical orientation instead of the traditional horizontal layout. The vertical concept was inspired by overseas examples.

The new notes have six key security features including:

Dynamic shimmering pattern: When the note is tilted, a shimmering ring in the pattern moves correspondingly.

Enhanced watermark: The theme of the bauhinia flower is used so that the flower, leaves, bud, and denomination numeral can be seen when the note is held up to the light.

Concealed denomination: When the note is tilted under the light, the denomination numeral hidden in the background can be seen.


The HKMA has also announced that the Hong Kong $1,000 banknotes will go into circulation at the end of the year, with the Hong Kong $500 notes being released in early 2019. The other three denominations of $100, $50, and $20 will be ready for issue between 2019 and 2020. All banknotes circulated in Hong Kong, which is a Special Administrative Region (SAR) of the People’s Republic of China, are produced at Hong Kong Note Printing Limited’ (HKNPL), which has produced Hong Kong notes since 1984 and has been operating as the HKNPL since 1996. Currently, the exchange rate for the Hong Kong dollar is pegged to the United States dollar at a rate of Hong Kong $7.84 to one U.S. dollar. For additional information about the new series of banknotes and the current series issued by note issuing banks, please visit the website of the Hong Kong Monetary Authority.