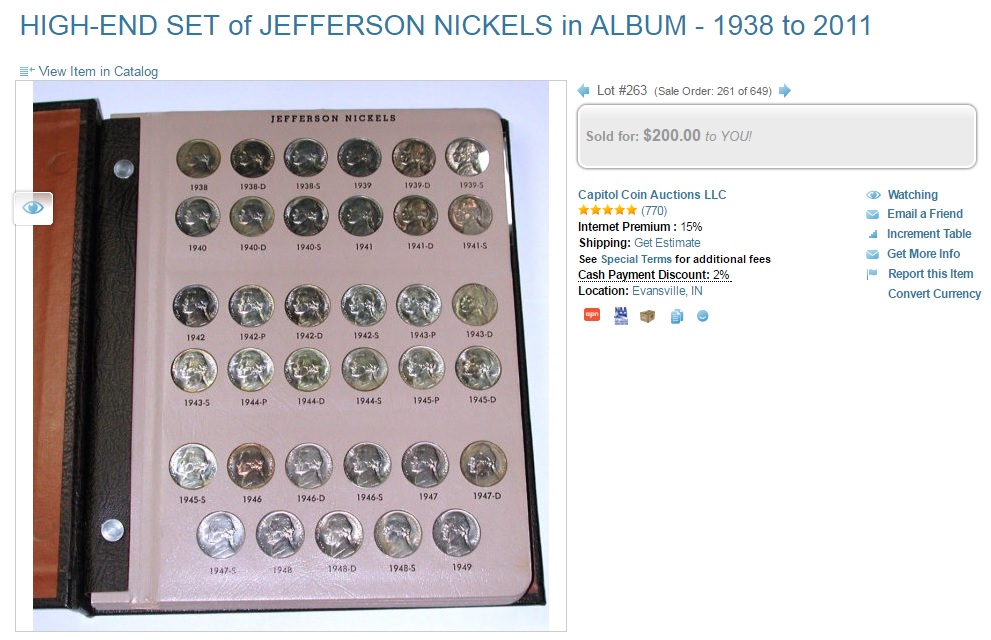 As you can see, I won this Jefferson nickel set in a Capitol Coin Auction on Proxibid. The set was described as special, and because I trusted auctioneer Brad Lisembee’s numismatic skills, I bid $300, with the set coming in a hundred less than my maximum.

I was not disappointed. Nearly every nickel was gem, as he stated, although some were duplicates of the same date put in a spare slot in the Dansco album. For instance, there was no 1938. A 1938-D was placed there instead.

This article explains how to dismantle a set of coins. First, you want to identify spectacular toning. Then you proceed to see if there are any rare varieties or mint errors. Next you grade each coin, not only by condition but also by any suffix indicating condition—in this case, “Full Steps” on the reverse of the Jefferson nickel. To earn that designation from PCGS, the coin should be Mint State and have at least five clear lines (or steps). PCGS doesn’t differentiate between 6 and 5 full steps. NGC does. (Other types often have similar suffixes; for example, “Full Bell Lines” for Franklin halves,”Full Head” for Standing Liberty quarters, and so on.) You will be able to see full steps in some of the upcoming photos of graded coins.

I checked for these major varieties:

The album does contain one nickel that might be an interesting Mint error: a 1945-S (35% silver war coin) with what appears to be a tripled ribbon at the end of Jefferson’s ponytail on the obverse. I haven’t been able to capture it with a camera to show you here. I plan to send that into NGC when I collect enough mint errors for a submission; I’ll let you know the verdict in a future column.

I inspected each coin with a loupe to detect toning, condition, and full steps, predicting a grade that I thought PCGS might assign and then looking up auction values on PCGS CoinFacts.

I identified 25 coins worth slabbing, with about half of those possessing target toning and seven having full steps, which bring nice premiums. One coin, the 1940-D, had tone, high condition, and full steps. This is not unusual for the year and date, by the way, as this typically is well-struck. The toning, however, was terrific. Observe the full steps here (graded MS-66 FS by PCGS): 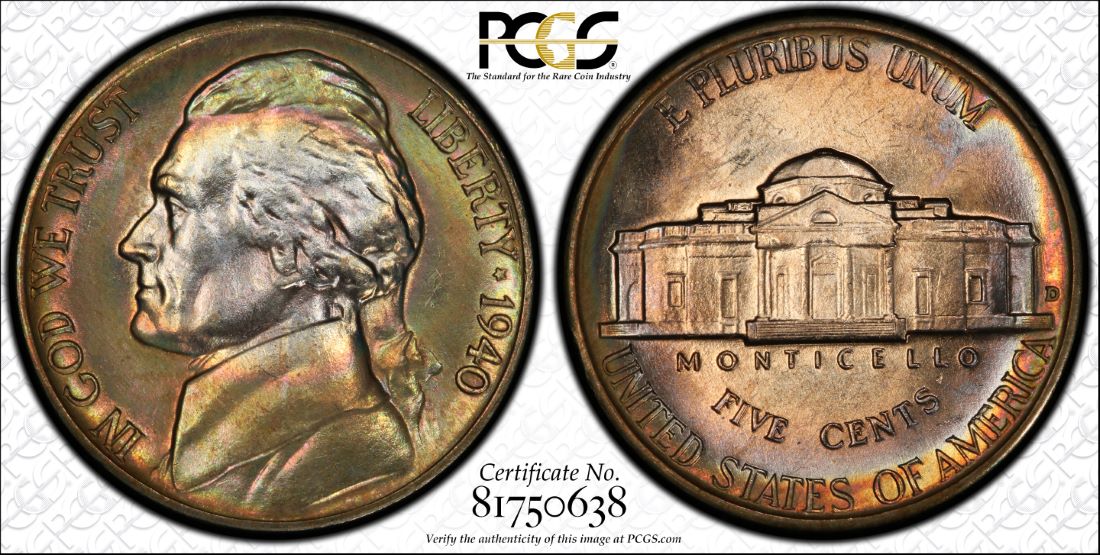 After spending a weekend analyzing each coin, checking values, and determining whether to submit, I ended up sending two submissions to PCGS, one in “Economy” and one in “Modern.” The photo below shows my original sheet. When the coins were returned, I created another column to show the assigned grade. A “gold” grade means PCGS graded the coin higher than I anticipated. A “green” grade means PCGS graded the coin according to my prediction. A “red” grade means a lower than anticipated grade. 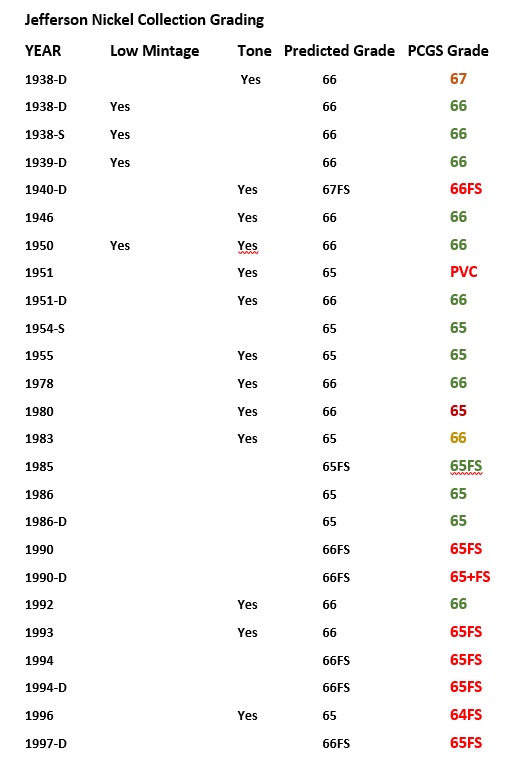 As you can see, 13 of the 25 coins came in with the predicted grade. Nine came in lower. Two were higher.

All but one of the toned coins came back with a grade. The 1951 had PVC residue, barely noticeable, but still there. 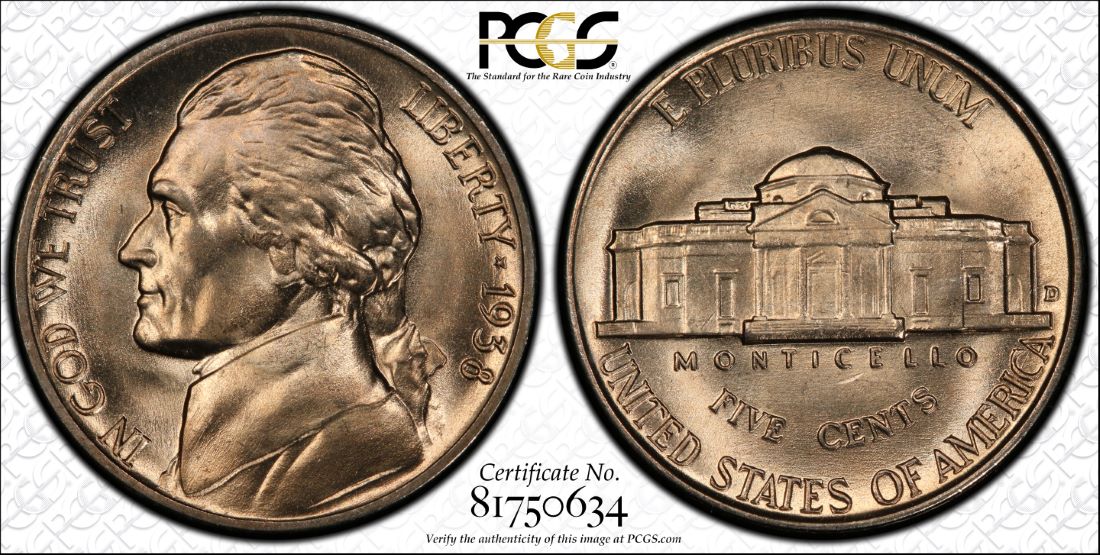 Some of the toned coins were so lovely that PCGS used them to illustrate CoinFacts for that year. Here is a 1983 at MS-66, the highest grade for that year (typically poorly struck), with a value of $185: 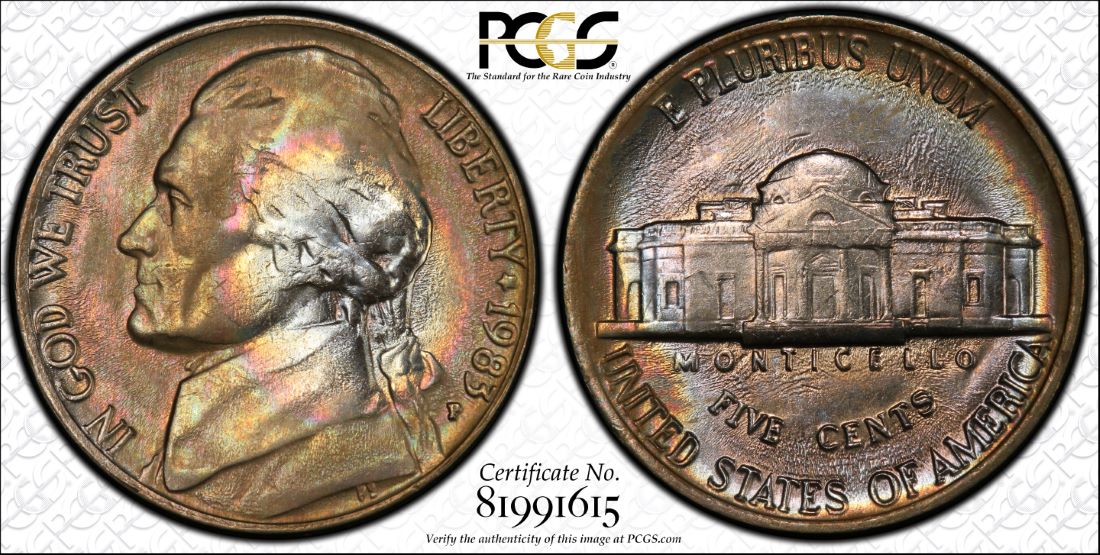 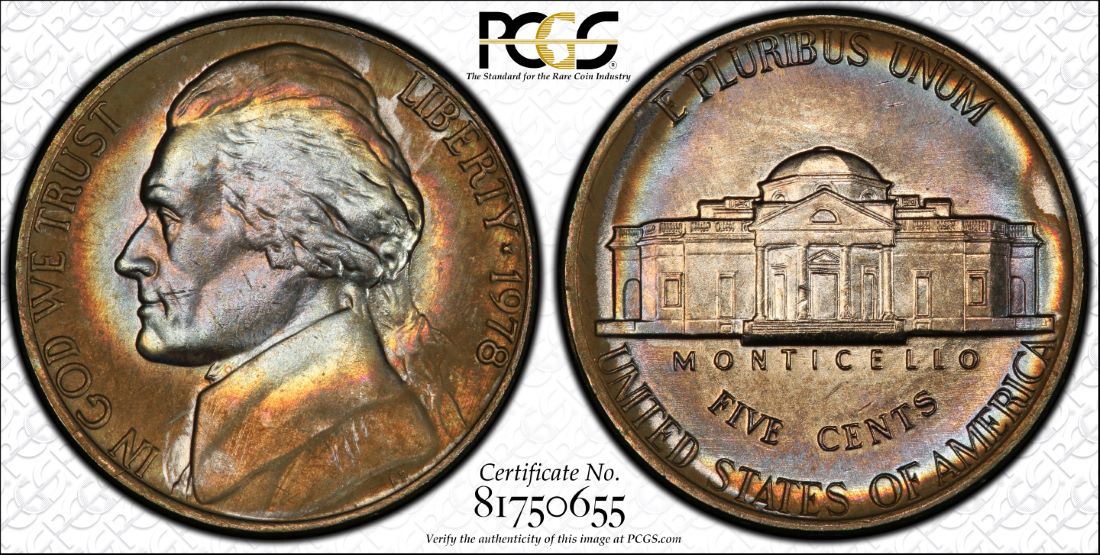 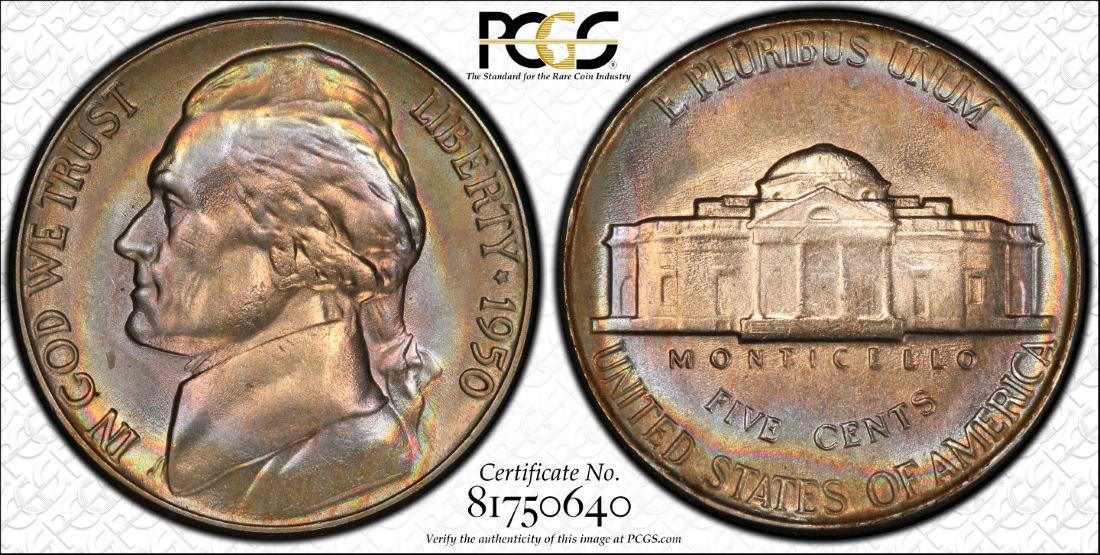 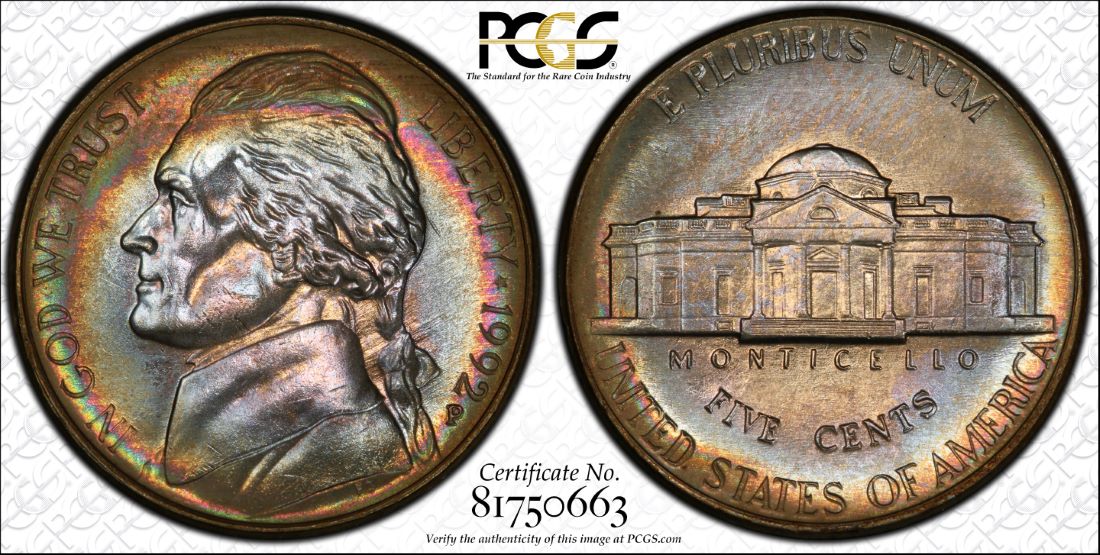 Other toned coins had similar patterns. Each of the ones above will be worth hundreds more, with the right collector, because of toning, especially if they are registry coins.

The lesson here again is the value of being able to grade, know the market, trust the seller, and place a winning bid. We cover these topics regularly in my Coin Update columns.

Some final advice: Usually sets sold online have flaws or poor condition. Avoid those. Also, photos have to be crisp for you to make an informed assessment of condition. If you are lucky, as I was with this set, stifle the urge to be excited, sending in dozens of coins and racking up huge grading fees. Fees for these 24 coins alone totaled more than $500 with handling fees, TrueView photos, and return postage.

But to me, these coins were worth the effort. I will be keeping them in my bank box and visiting them regularly.

How about you? Have you ever bought an entire collection? Tell your stories or respond to this article below!