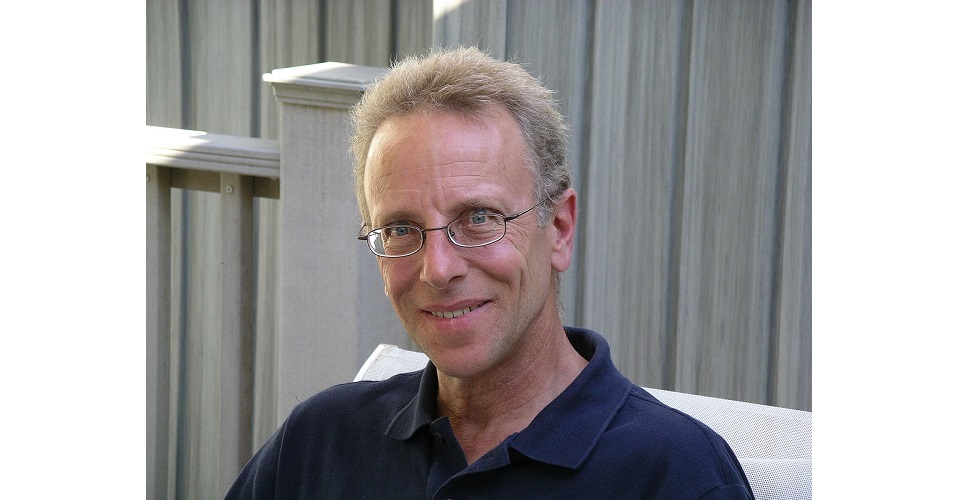 Working a metal detector in the sun can be pleasant, hot, and especially frustrating. I imagine that is why I know so many people who prefer to detect at the beaches. If it is hot, just step into the water and cool off for a while. However, that has never been my way. I guess that I always go “against the tide” and much prefer to work schoolyards and parks when I detect. Sure, I will never come home with all of the gold that water hunters find, but I do find more than my share of old coins and silver. But this is not the story of old coins and silver coins, but rather the ground hunter’s unusual treasure. Whenever I search a schoolyard I run my XLT in the beach mode. Yes, I know, that mode is for when you are working in soft sand and are easily able to “dig everything” as the saying goes. However, when you are hunting for very old coins you want to gain that small edge that will possibly reveal a coin that hasn’t see the light of day for a century or so. Imagine, the last time that the coin that you are holding may have been when a soldier kissed his lady goodby and then went off to fight in the Battle of Gettysburg! Or that Colonial-era coin may have been held by one of George Washington’s soldiers. That is why I hunt for old coins, and I need that little bit of additional edge in order to find that two-cent piece that may hit as a bottle cap, or that Flying Eagle cent that will hit as a zinc cent or possibly lower. These coins are too easily discriminated out and are commonly still out there, disguised to the average detectorist’s machine as junk readings.

So, I went out that day, looking for my fair share of trash and junk, and hopefully a nice old coin or two (after all, you can never have too many Barber dimes or quarters, or, for that matter, an Indian cent.) The day was nice and warm, but the grounds were still moist from the recent rains over the last week, and I hoped that the moisture had settled into the earth so that I would get better than average readings and that the targets would be easier to retrieve. Thankfully, nature and luck were with me that day, and I proceeded to have an average day of removing pull tabs and bottle caps, seemingly about a million of each. Naturally, when you run on little discrimination you can become frustrated and easily decide to give up, however, that is when, from my experience, your luck usually changes. I have heard that many people locate their best find of the day either when they first enter a field or when leaving. Perhaps this is because either they are a) fresh and not tired from a long day of detecting and digging junk, or b) decide that they just have to dig one more target before they leave for the day. Perhaps that is the explanation, maybe not, but it seems to be the most feasible. On this day I was totally frustrated and was on the verge of giving up when I got still another pull tab hit, then another, and then still another. I turned to leave and put my detector on the grass to wipe my face when it rang out again. Looking at the screen, I saw another pull tab reading. So, what’s another pull tab? I dug it and then automatically rechecked the hole, this time the pull tab reading read at a depth of four inches, unusual for any pull tab, but not that strange if the ground has been roto-tilled, which will churn the soil and push shallow items deeper and bring deep items up. At any rate, I couldn’t stop now. The hole was open and I had to finish cleaning up for the next trip.

I tossed some more soil to the side on my rag and amazingly, from the last batch of dirt that had come from deep within the hole, I saw the glint of gold. Well, I knew that medium-sized rings can hit as gold, so I started to hope; although there are those pesky gold-colored pull tabs that should be declared illegal. But not this time, the gold look was just that, gold. And although it was small, it was nice and heavy, I turned it over and saw what I had always looked for: A nice big diamond. Strangely, it was set in a heavy ring, and although I had never found an engagement ring or a ring with a large diamond in it before, I had always expected to find one in a small light band of gold. But here it was. Hoping like crazy, I cleaned out the inside and saw “14 k” stamped into the inside of the shank, and knew that there was at least a chance that the stone was a real diamond.

Since it was already Saturday afternoon, there was no chance of my having the stone checked out that day, and the weekend was a very long wait. Finally, I had a chance the next week to stop at a jeweler that I knew and held my breath while he hit the stone with a laser device that would determine: Diamond, cubic zirconium, or plain old glass. Then the verdict was in: Yup, it was a diamond. Around a karat, but because of the setting, it would have to be removed in order to get the actual weight, and, therefore, the value. However, his estimated value was enough for me for now.

How much was it worth? Well, perhaps you’ll find out if I decide to enter it in the Finds of the Year for 2001. Until then, I’ll be out there still searching those parks and schools for that next old coin or the next glint of gold.

Hidden Treasures: Getting around to those old favorites