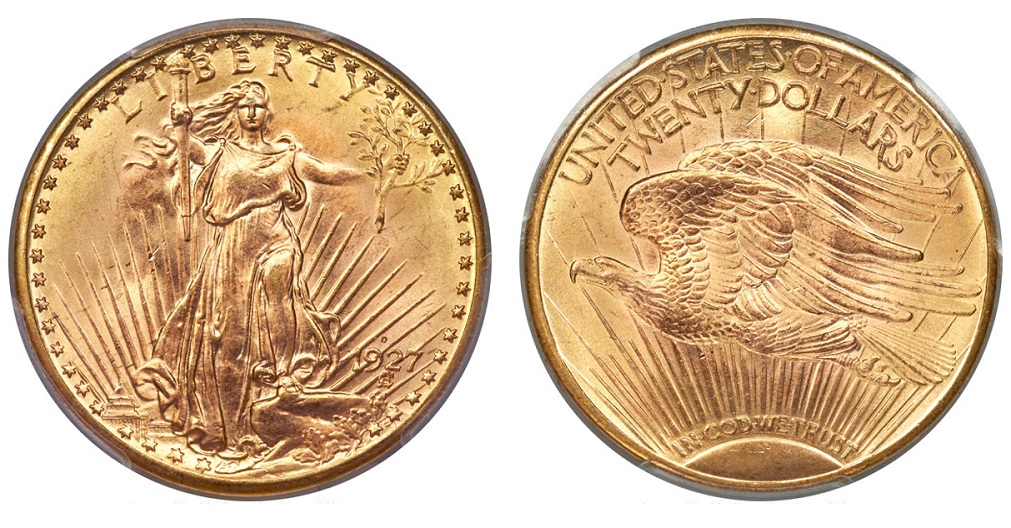 Dallas, Texas (July 6, 2020) — A review of the U.S. rare coin market through the first six months of 2020 shows Heritage Auctions leading the trade with world record-setting sales and the most valuable coin sold so far this year. Of the $167 million worth of U.S. coins sold publicly so far in 2020, Heritage sold $97,248,747  — or 58 percent — during the first six months of 2020, according to a report issued by the Professional Numismatists Guild (PNG) on Monday, July 6.

“Our year to date market share is a higher percentage for us than any year since the PNG began surveying auction sales in 2013,” said Greg Rohan, president of Heritage Auctions. “Our online bidding platform allows buyers and sellers to safely and securely purchase both volume and value.”

PNG described the state of the 2020 market as “active amidst pandemic-related closures of many retail locations and cancelation of dozens of coin shows and numismatic conventions around the country.”

According to information gleaned from the 11 largest U.S. coin auctioneers, Heritage also sold the most valuable U.S. coin so far this year: A 1927-D Saint-Gaudens gold $20 (Double Eagle), graded PCGS Mint State 65+ CAC, for $2,160,000 in January, an all-time world record price for that rarity in any grade even though several others had previously been auctioned in Mint State 66 or 67.

“Our private U.S. rare coin sales have actually increased this year as well, largely as a result of soaring online sales via our website,” Rohan said. “We are extremely grateful to our clients all over the world who trust us for their buying and selling needs during this time.”