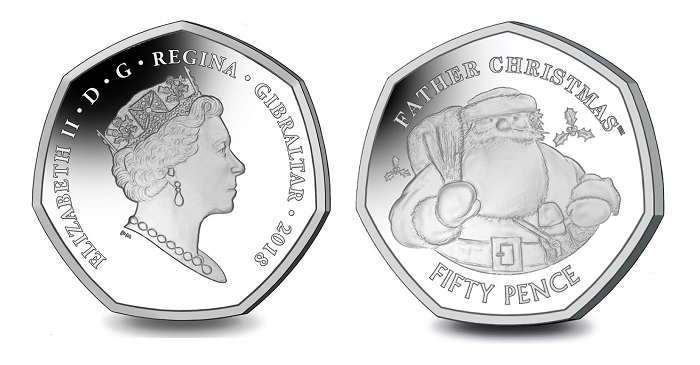 The government and treasury of Gibraltar have issued (9th November) new 50-pence silver Proof collector coins which include an image of St. Nicholas — known to many as Father Christmas.

This particular coin’s reverse design is based on the short animated film entitled “Father Christmas,” based originally upon two books written by Raymond Briggs: Father Christmas and Father Christmas Goes on Holiday, published in 1973 and 1975, respectively. Father Christmas in these publications is interpreted quite differently from the original, though he still looks like the Santa we all know and love, with his large white beard and red suit. However, Raymond Briggs’ Father Christmas is rather grumpy and works from a normal house coping with everyday domestic chores with nobody else to assist him. The only other occupants of the house are his cat, his dog, and two reindeer. The first book won the annual Kate Greenaway Medal from the Library Association in 1973, which recognised the year’s best children’s book illustration by a British subject. In addition, for the 50th anniversary of the medal in 2005, a panel of judges named it one of the top 10 winning works. 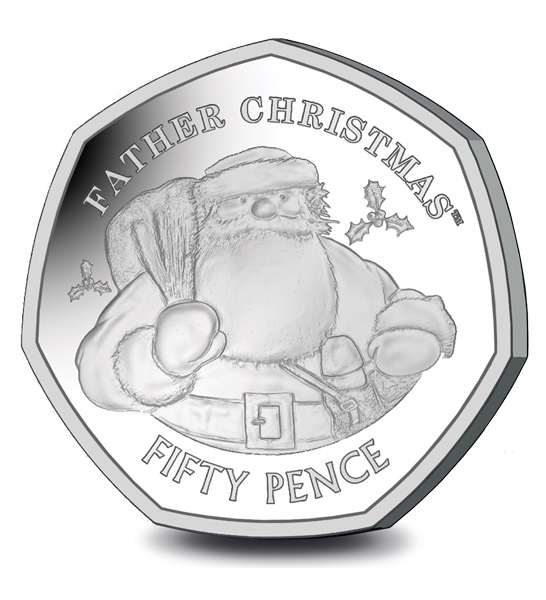 The seven-sided coins are produced by the Pobjoy Mint at their facilities in Surrey, on behalf of the treasury of Gibraltar. The charming reverse design shows an illustration from Raymond Brigg’s book of Father Christmas with his sack of presents over his shoulder with his satchel and flask on the other side. Approved by the licensor and Buckingham Palace, which is very fitting since, according to the book, the last delivery by Santa is to the palace itself. 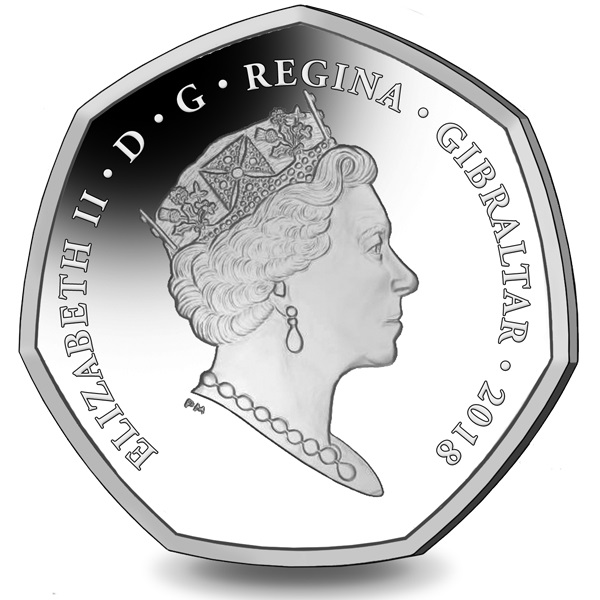 The obverse of the coin includes an effigy of HM Queen Elizabeth II, which is an exclusive design to the Pobjoy Mint. The issuing authority of GIBRALTAR and the year of issue 2018 are included in the legend encircling the Queen’s likeness. 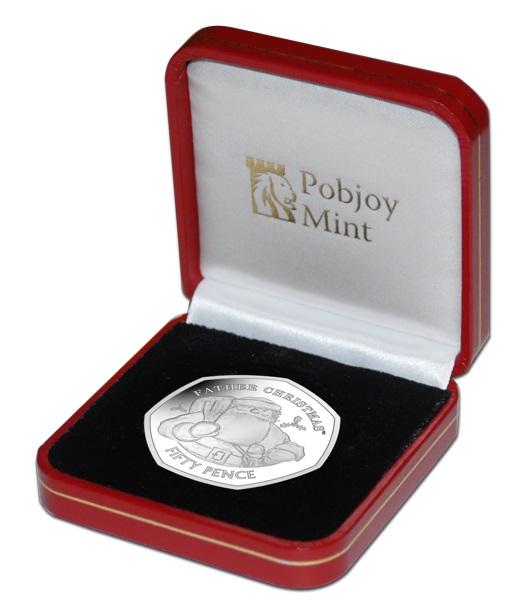 The festive Proof-quality silver coin struck as a piedfort piece, meaning it is twice the thickness and weight of typical coins of this denomination, is presented in a branded Pobjoy Mint case and is accompanied by a certificate of authenticity. The cupro-nickel versions of this coin sold out in just hours of their official release date and are no longer available. For additional information about this coin and others issued by the government and treasury of Gibraltar, please visit the website of the Pobjoy Mint.