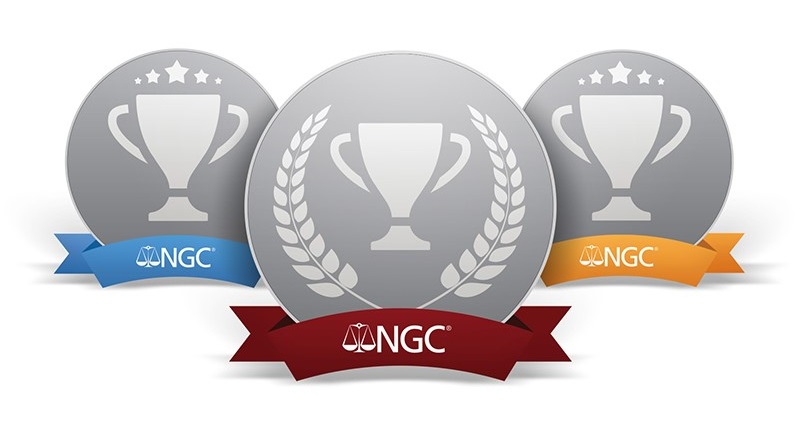 Ensure your NGC Registry set is at its best by 10 a.m. EST on December 4 to be automatically considered for awards. Winners will be announced January 8, 2021.

Numismatic Guaranty Corporation (NGC) is excited for the 2020 NGC Registry Awards, and we hope you are too!

The NGC Registry is a free online platform where collectors register and display their certified coins and compete against other collectors around the world for recognition and prizes. This popular resource now boasts nearly 17,000 users, 150,000 registered sets and 1.2 million registered coins.

Winners will be announced January 8, 2021, at an event during the Florida United Numismatists (FUN) Show.