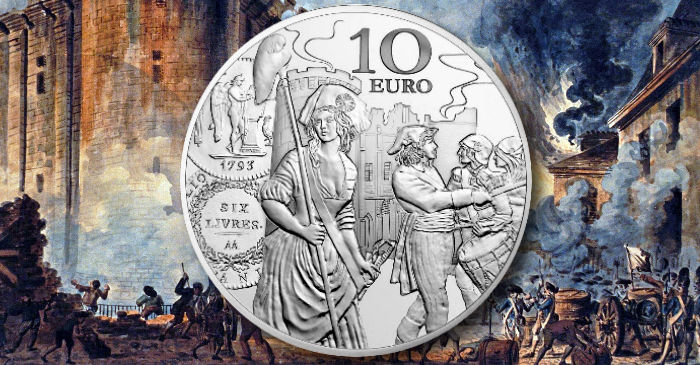 The Monnaie de Paris have launched (12th January) the latest set of coins which are part of their highly successful series entitled Le Semeuse or “The Sower,” named after one of the most recognisable numismatic designs seen on French coinage. Begun in 2014, this series continues to highlight the designs seen throughout French numismatic history. This year, the 2018-dated set features the beauty of the écu of six livres. The French silver écu, long a familiar coin seen in France since its introduction in 1641, was equal in value to 60 sols and was introduced into French commerce during the reign of King Louis VIII (1601–1643) as an alternative to the large silver thalers seen in the German States. Over time, the coin’s value was adjusted when needed, in terms of livres and sols, with the coin ending its usefulness in 1793 after the introduction of a metric system of coinage denominated in francs and centimes.

The last of the écu of six livres were minted coincidentally during the last years of the Kingdom of France during the reign of Louis XVI (1754–1793) when the coin made the transition over to the commencement of the French Republic. The French Revolution of 1789 ushered in an end to the prerogatives of the crown and the designs of French coinage were already seeing significant changes reflecting this new era. A new series of écu-based coinage was issued reflecting both a change in the aged appearance of the king and of the introduction of the short-lived French Constitution of 1791, which was the first written constitution in France, created after the collapse of the absolute monarchy of the Ancien Régime. This achievement of the Revolution was actually featured on the reverse side of the new gold and silver coinage with the depiction of the esteemed document designed by respected engraver Augustin Dupré. This series of royal coinage, referred to as the “Constitution coinage,” was issued in both 1791 and 1792 with the last of the large sized silver coins minted in the latter year — making them essentially a one-year-only issue.

With the execution of King Louis XVI in 1793, Dupre’s reverse-side designs transitioned to the obverse side of the 1793-dated écu with the legend “REGNE DE LA LOI” and a new simpler reverse carrying the denomination of the coin as “SIX LIVRES” above a wreath. These new designs reflected both the spirit and motto of the new Republic, Liberté égalité fraternité, meaning “freedom, equality, and fraternity,” which would eventually be seen on French coinage in future years. However, the age-old coin did not survive the many changes in the country as it was replaced with a slightly smaller silver coin valued at five francs and was based on a metric (or decimal) system.

The gold and silver coins in the new set share the same obverse and reverse designs. On the left side of the design on the reverse is the reproduction of both sides of a six-pound écu of 1793 engraved by Augustin Dupré. The additional design evokes the Revolutionary era and spirit with some of its major symbols, namely the taking of the Bastille, the National Guard, and the revolutionaries with their Phrygian caps and independent characteristics.

The obverse is a recreation of Louis-Oscar Roty’s iconic allegorical figure of The Sower which was originally introduced onto French silver coinage in 1898 and has been regarded as emblematic in terms of French numismatic design and its history. The revised design is surrounded by the 12 stars of the European Union, while The Sower is framed by the French flag in heraldry.

This is the fifth set of coins which is part of The Sower series first launched in 2014 to celebrate the 1,150 years of minting at the Monnaie de Paris. The coins are available individually which are then encapsulated and housed in custom Monnaie de Paris presentation cases with certificates of authenticity. For further information on these and other coins available from the Monnaie de Paris, please visit their website.

Coins in The Sower series: 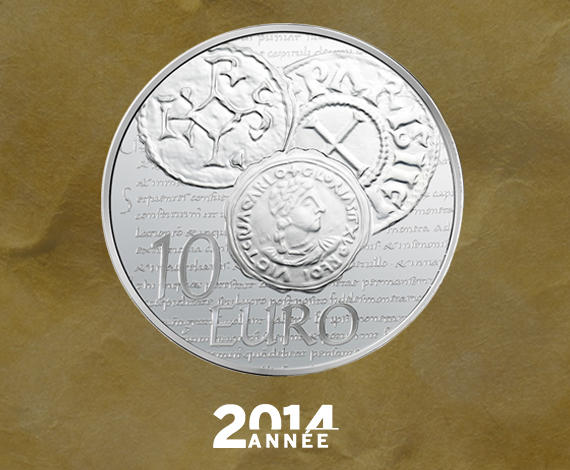 2014: The Denarius of Charles the Bald was first struck in the year 864 under the reign of Charles the Bald. That year, a royal edict sealed the creation of the Monnaie de Paris and limited the number of workshops to 10 which were charged with minting coinage in the Kingdom of France. 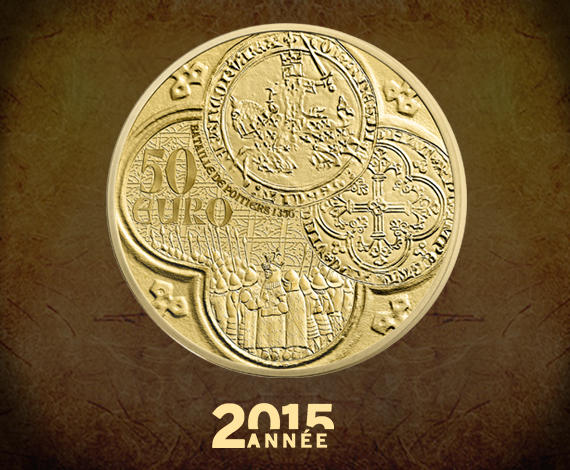 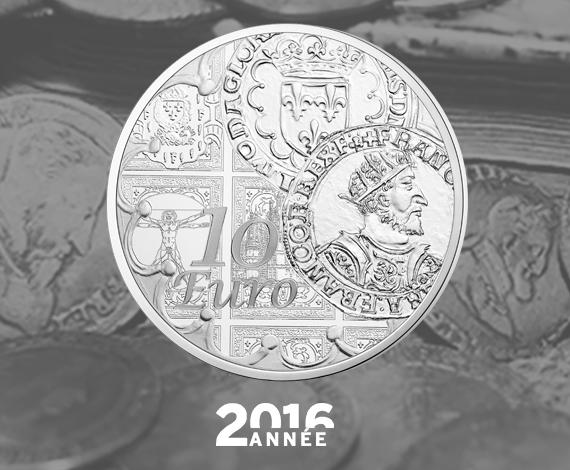 2016: The Teston — this set focused on the Renaissance period. The Teston was France’s first heavy silver coin minted in France to circulate during the reign of François I. 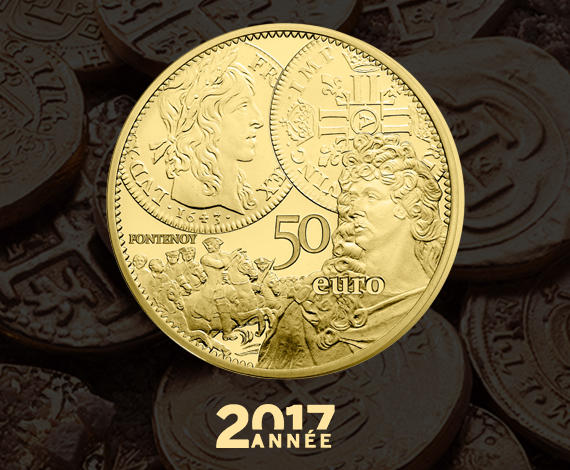 2017: The Golden Louis (Louis d’Or) — this set was devoted to the period of the Old Regime, which is illustrated with one of the best-known coins initiated under the reign of Louis XIII in the 17th century. The Louis d’Or marks the beginning of a new French monetary system that lasted until the Revolution in 1789 and subsequent coinage reformation in 1792.