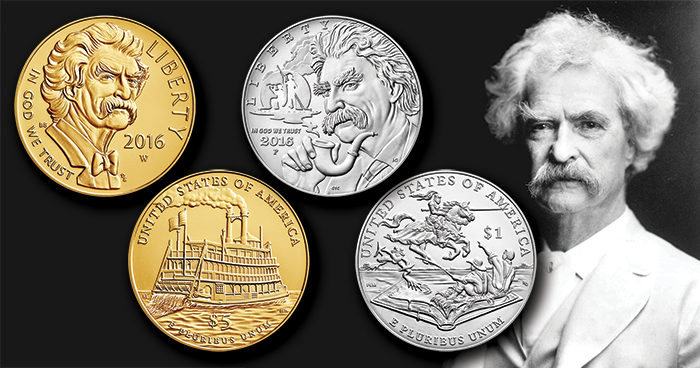 The Mark Twain Commemorative Coin Program is a definitive example of how commemorative surcharge funds are directed toward good causes.

For the UC Berkeley Mark Twain Project, the funds generated from the surcharges on the commemorative coins will be put toward the publication of all writings and historical memorabilia related to Mark Twain. 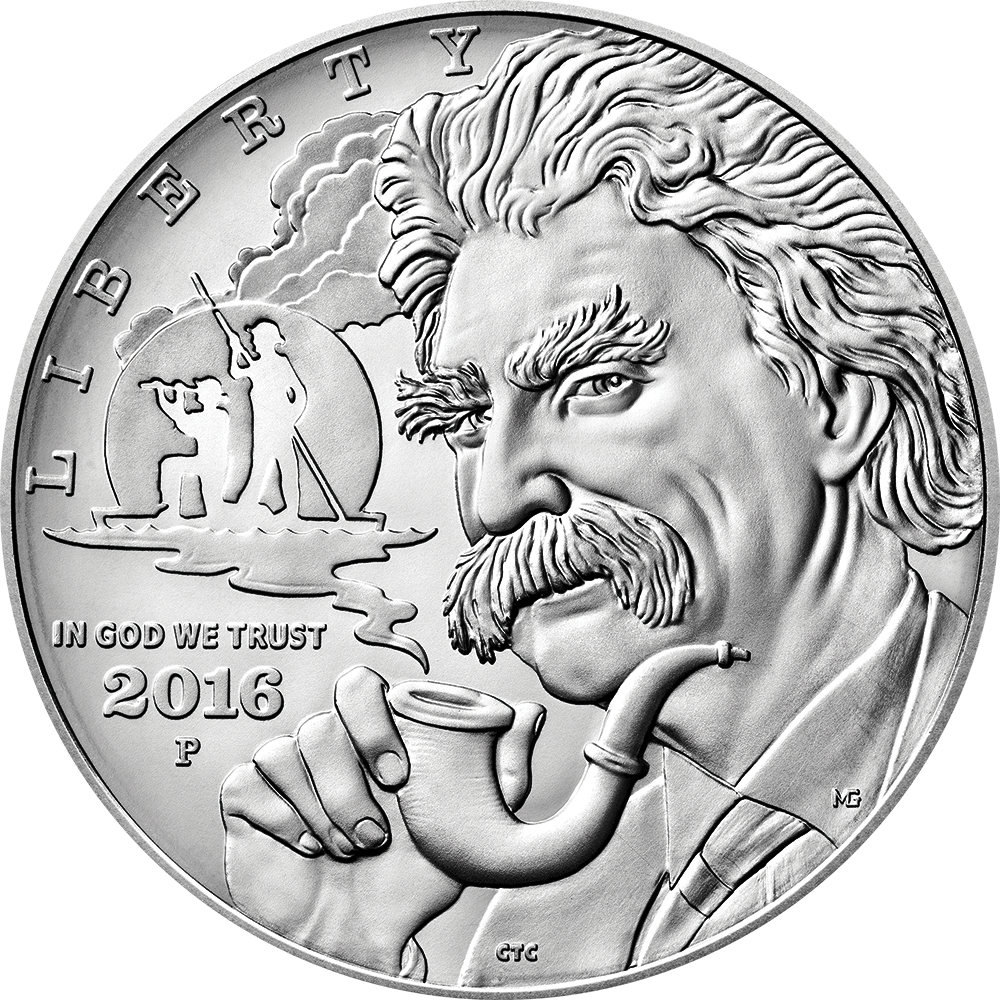 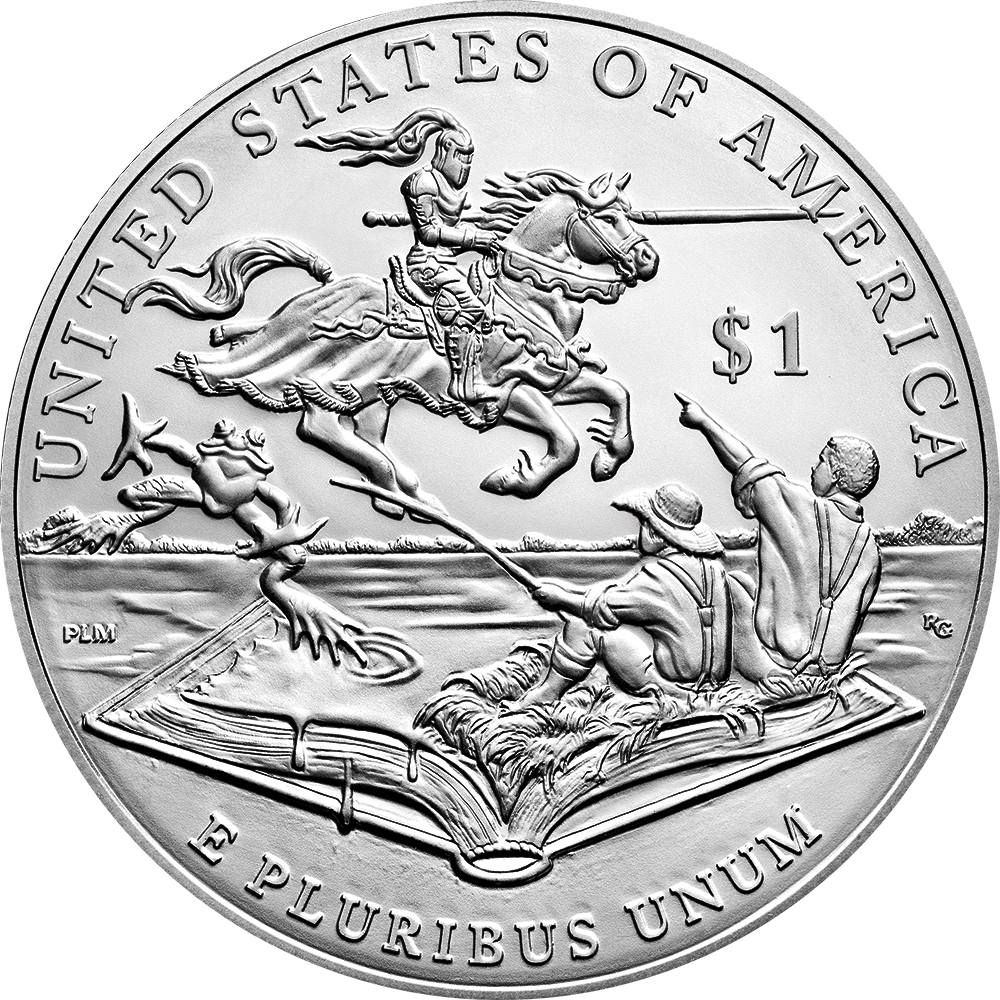 In 2016, $2 million in surcharges was raised by the sale of Mark Twain commemorative coins. In a Daily Californian article dated August 18, Robert Hirst, general editor of the UC Berkeley Mark Twain Project, said that each of the four institutions named in the legislation will receive $427,937.50. The article also quotes Jeffrey MacKie-Mason, the university librarian at UC Berkeley, who stated in an email: “This will enhance the vast collection of materials by and about Mark Twain, accessible both in print and online, and further inquiry and discovery.” The gold $5 coins, initially priced at $364 for Proofs and $359 for Uncirculated strikes, carried a $35 surcharge; silver coins ($45.95 Proof, $44.95 Uncirculated) carried a $10 surcharge. (Actual retail prices varied slightly across 2016 based on the value of gold and silver bullion; introductory sales prices increased by $5 after one month of availability.) Before the funds are to be distributed to Berkeley, Hirst stated: “The library is in the process of completing various federal requirements to establish UC’s legal eligibility for its share of the commemorative coin surcharge funds.” 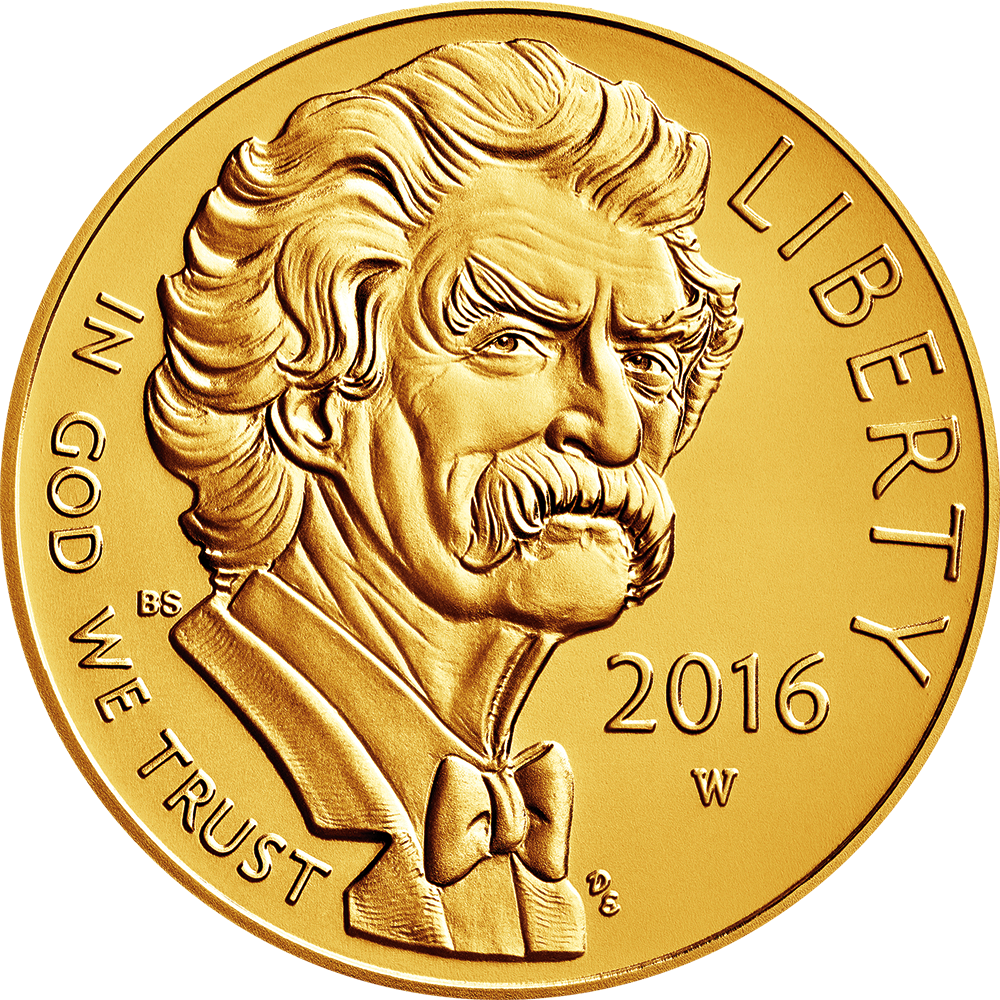 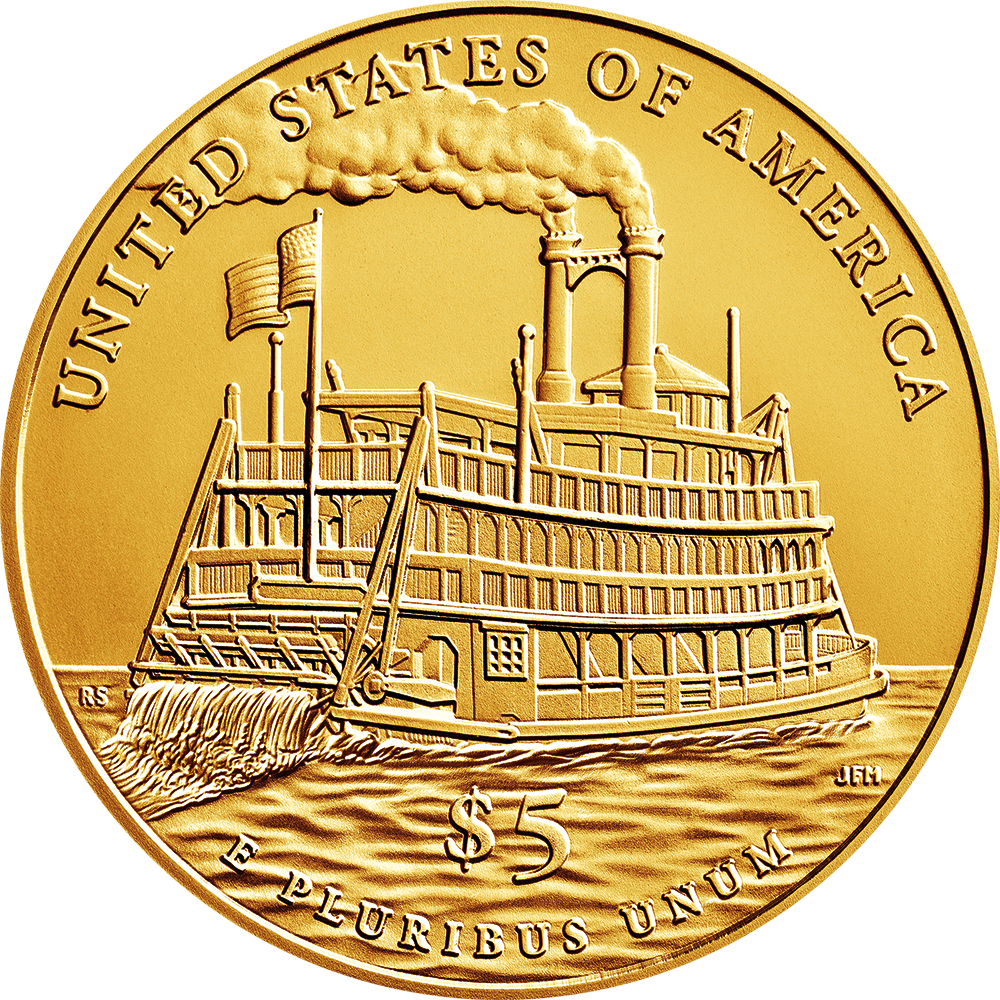 Samuel Langhorne Clemens, more widely known by his pen name “Mark Twain,” is regarded as one of the most talented and prolific American writers in history. According to Steve Courtney, publicist and publications editor for the Mark Twain House & Museum, the work that the Mark Twain Project has accomplished over the years is “phenomenal.” For Mark Twain enthusiasts, or for anybody who just appreciates good literature, the revenue generated by the commemorative coin program will continue to benefit their intellectual pursuits for years to come. The July 27th article in The Daily Californian by Robin Hyun also laid out all of the relevant facts and figures regarding the appropriation of the surcharge funds. For further questions, Hyun can be reached at her e-mail .