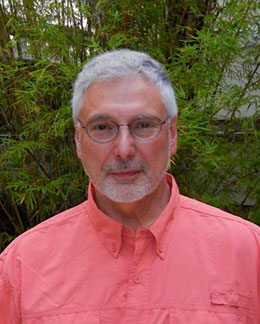 One of America’s most respected coin sculptor-engravers, Mercanti joined the US Mint in 1974 and held the position of Chief Engraver from 2006 until his retirement in 2010. He has been responsible for more coin and medal designs than any other employee in US Mint history. Among them is the American Silver Eagle, issued from 1986 to present, which features Mercanti’s re-interpretation of Adolph A. Weinman’s Walking Liberty design on the obverse and a stunning heraldic eagle on the reverse.

John Mercanti brought his extraordinary talents to bear on the Australian Wedge-Tailed Eagle project on behalf of The Perth Mint. Despite being honored for so many outstanding achievements in American coin design, he described the opportunity to sculpt the image for an Australian legal tender issue as “one of the highlights of my career.” 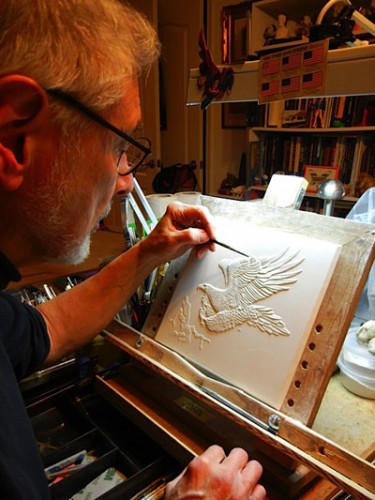 The eagle is traditionally a symbol of freedom, spirit, vision and strength, one which still inspires him from a design perspective. His immediate thought was to present it in an original way: “I asked myself, how could I use the same subject that’s been used before but depict it differently and make it interesting?”

The Wedge-Tailed Eagle is Australia’s largest bird of prey and one of the biggest eagles in the world. Defining characteristics include its huge wingspan, fully feathered legs (in contrast to its North American cousin, the Bald Eagle) and, of course, its wedge-shaped tail. 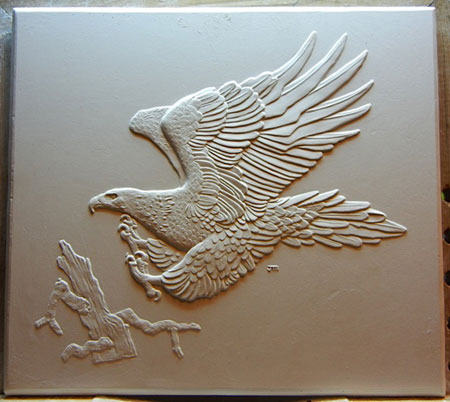 There is no doubting the power and splendor of this mighty bird from John’s superb portrayal. To satisfy the requirement for a unique viewpoint, he chose to capture an eagle preparing to land on the branch of a dead tree. “I decided to show the eagle in flight, approaching the stump, wings spread so that the viewer could see the majesty of the wings,” he elaborates.

The beauty of the design is enhanced by John’s stunning representation of the eagle’s intricately layered feathers. Conspicuous against an uncluttered, mirror-like table, the crisp, high-relief strike maximizes an onlooker’s appreciation of this immense detailing. 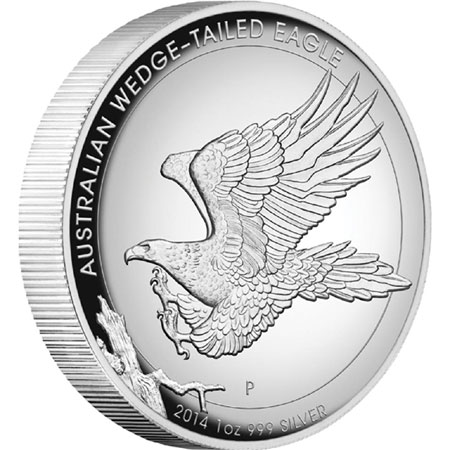