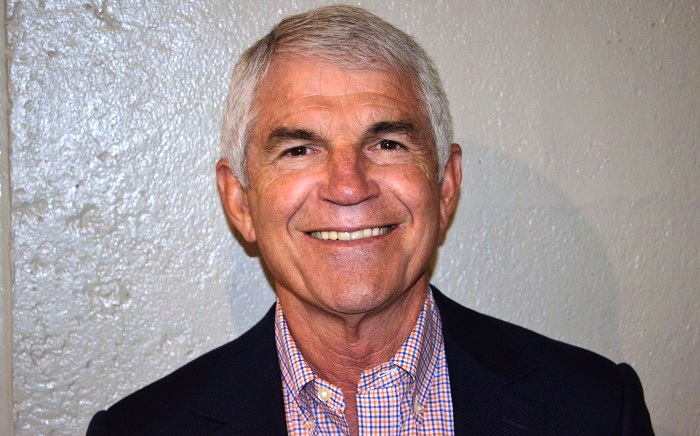 (Rosemont, Illinois) August 13, 2019 — Doug Davis, founder of the Numismatic Crime Information Center and a former Police Chief of the Dallas suburb of Pantego, Texas, has been selected by the nonprofit Anti-Counterfeiting Educational Foundation (ACEF) to be its next director of Anti-Counterfeiting.

Davis has more than 30 years of experience in law enforcement and in helping to combat numismatic-related crimes. He served the past two years as chair of the Education-Law Enforcement work group for the ACEF Anti-Counterfeiting Task Force.

The Task Force’s Expert Network is composed of more than 90 volunteer experts who assist local, regional, and federal law enforcement agencies on cases involving counterfeit coins and precious metal bullion products. The Task Force also provides education to consumers about how to protect themselves from being defrauded by counterfeit coins and precious metals bars they may encounter. 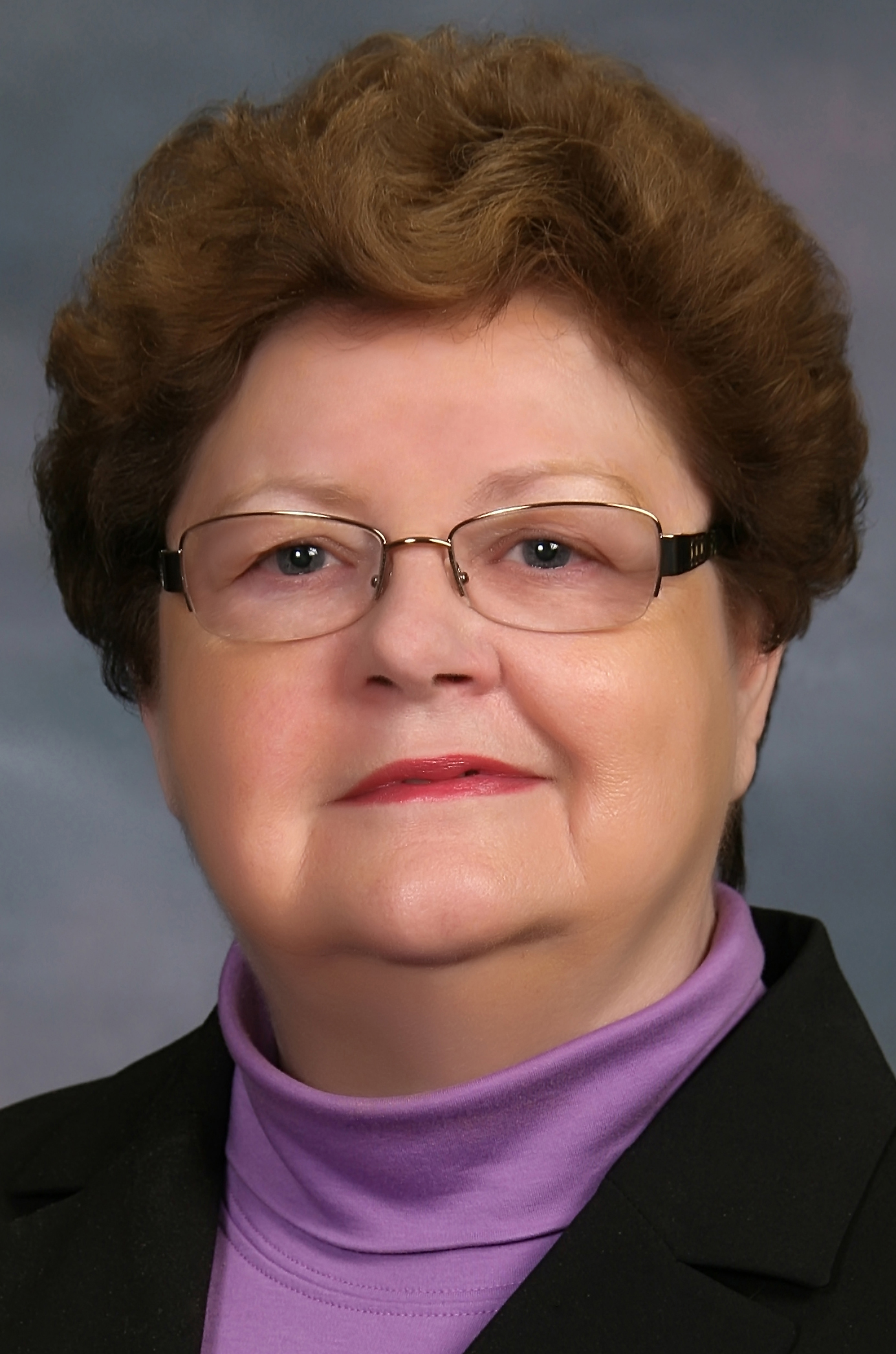 The ACEF Board of Directors announced the appointment of Davis at the Professional Numismatists Guild (PNG) awards banquet on August 12, 2019, on the eve of the American Numismatic Association Chicago World’s Fair of Money. He will succeed former Coin World Editor Beth Deisher who is stepping down as ACEF Director of Anti-Counterfeiting to devote more time to research and writing projects. She will continue to serve as a consultant during a transition period.

In 1987, Davis established the Numismatic Crime Information Center within the Pantego Police Department to assist law enforcement officers in the investigation of crimes against collectors and dealers. Later that same year he was instrumental in assisting the Federal Bureau of Investigation in the development of the National Stolen Coin File.

Both the American Numismatic Association and the Professional Numismatists Guild have honored Davis for his work to prevent, combat, and solve numismatic-related crimes.

The Board of Directors of the Anti-Counterfeiting Educational Foundation is composed of volunteer members of the Professional Numismatists Guild board who handle the administrative duties and assist with fund-raising needed to support the Task Force’s efforts to fight fakes.

“The ACEF is a 501(c)(3) corporation and separate from the PNG. All donations to ACEF are tax-deductible. The important work of the foundation and the task force are supported entirely by donations,” explained the foundation’s and PNG’s Executive Director Robert Brueggeman, whose background is in law enforcement and security.

For additional information and to make a donation, please contact the Anti-Counterfeiting Educational Foundation at 28441 Rancho California Road, Suite 106, Temecula, CA 92590, the phone number 951-587-8300, or visit the website.