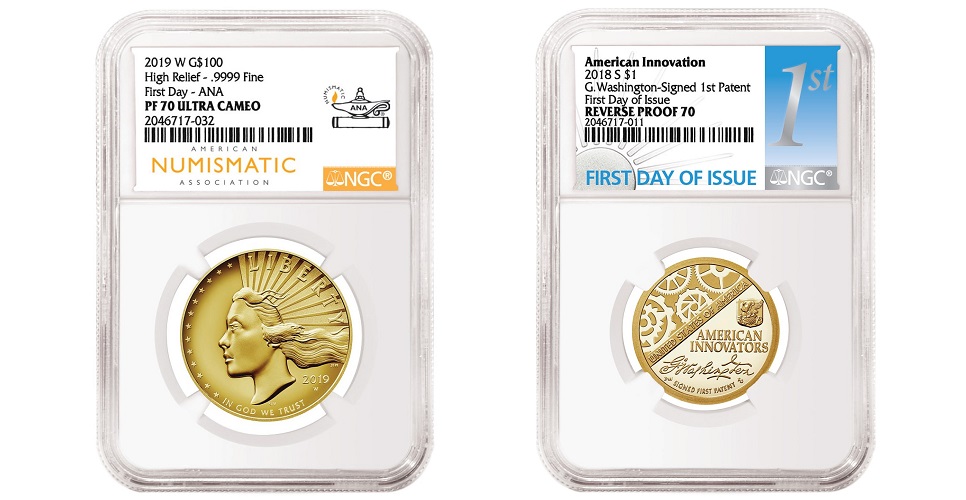 NGC and PMG have some exciting news for those attending the World’s Fair of Money in Chicago.

If you’re attending the ANA World’s Fair of Money in Chicago August 13-17, here are five things to know:

2. For U.S. Mint releases at the show, NGC is offering special labels (including one with the ANA logo) and designations (including Chicago ANA Releases and First Day — ANA). For more details and submission instructions, click here. 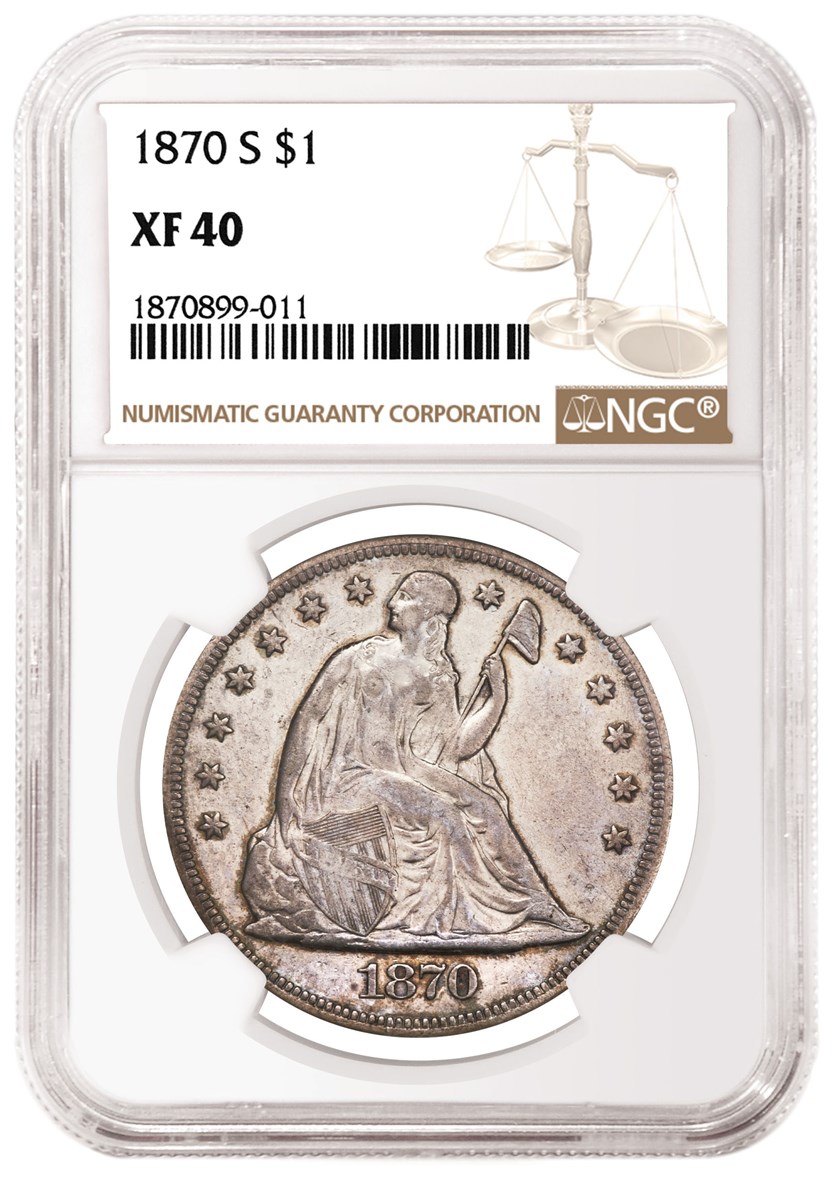 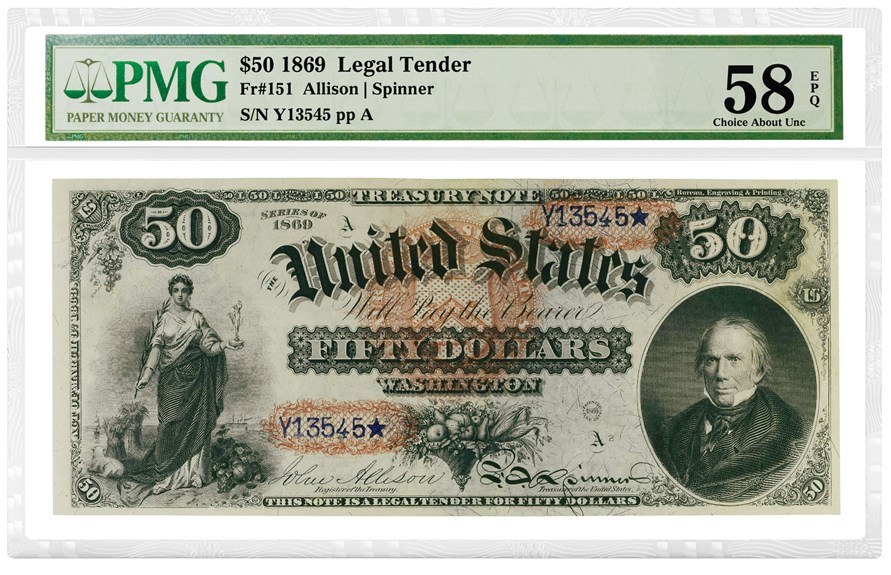