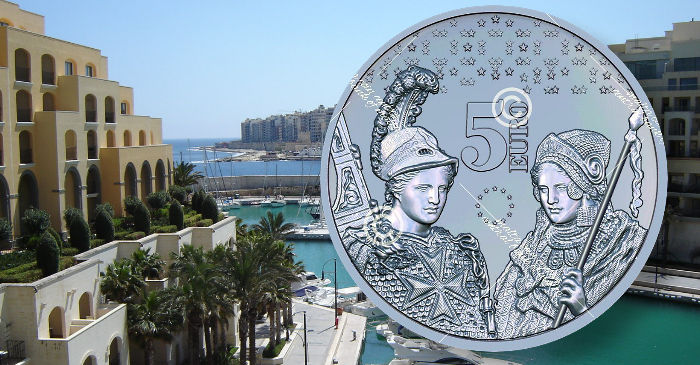 The Central Bank of Malta issued a numismatic commemorative coin on May 9 to celebrate the 10-year anniversary of Malta’s adoption of the euro currency. This coin was struck by the Royal Dutch Mint in Brilliant Uncirculated cupro-nickel and has a limited mintage of just 2,000. The coin weighs 15.5 grams and has a diameter of 33 millimeters. It retails for €20 on the Malta Coin Centre’s website and has a face value of five euros. The Ten Years of the Euro in Malta five-euro coin is only considered legal tender within Malta. 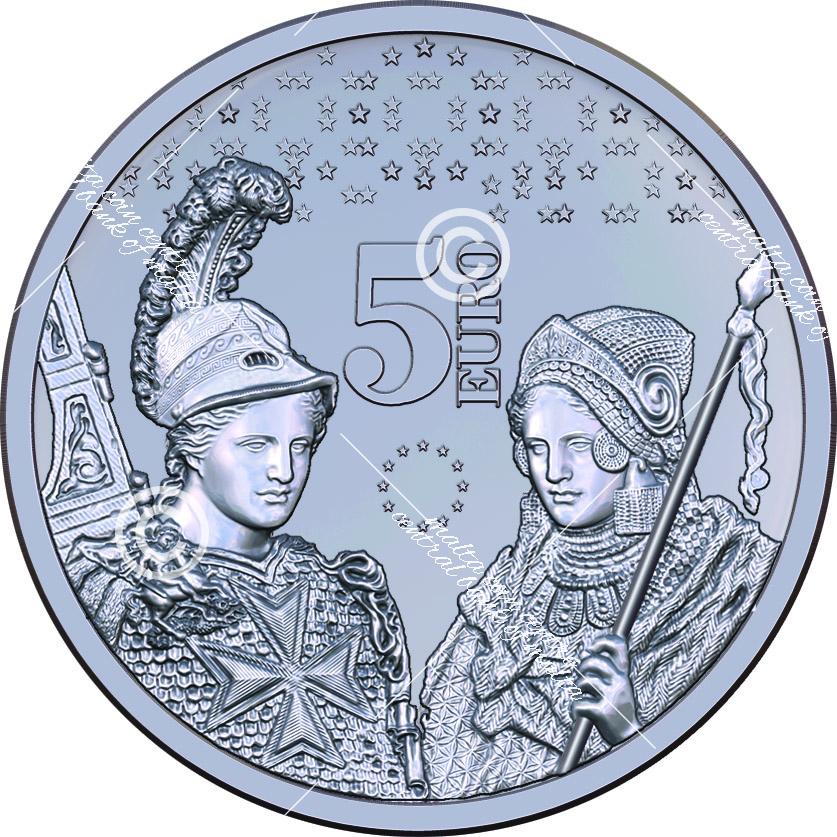 The reverse features a stylized depiction of “Malta” opposite “Europa,” which is meant to symbolically represent Malta’s transition from the lira to the euro currency. The denomination of 5 EURO can be seen between the two figures. 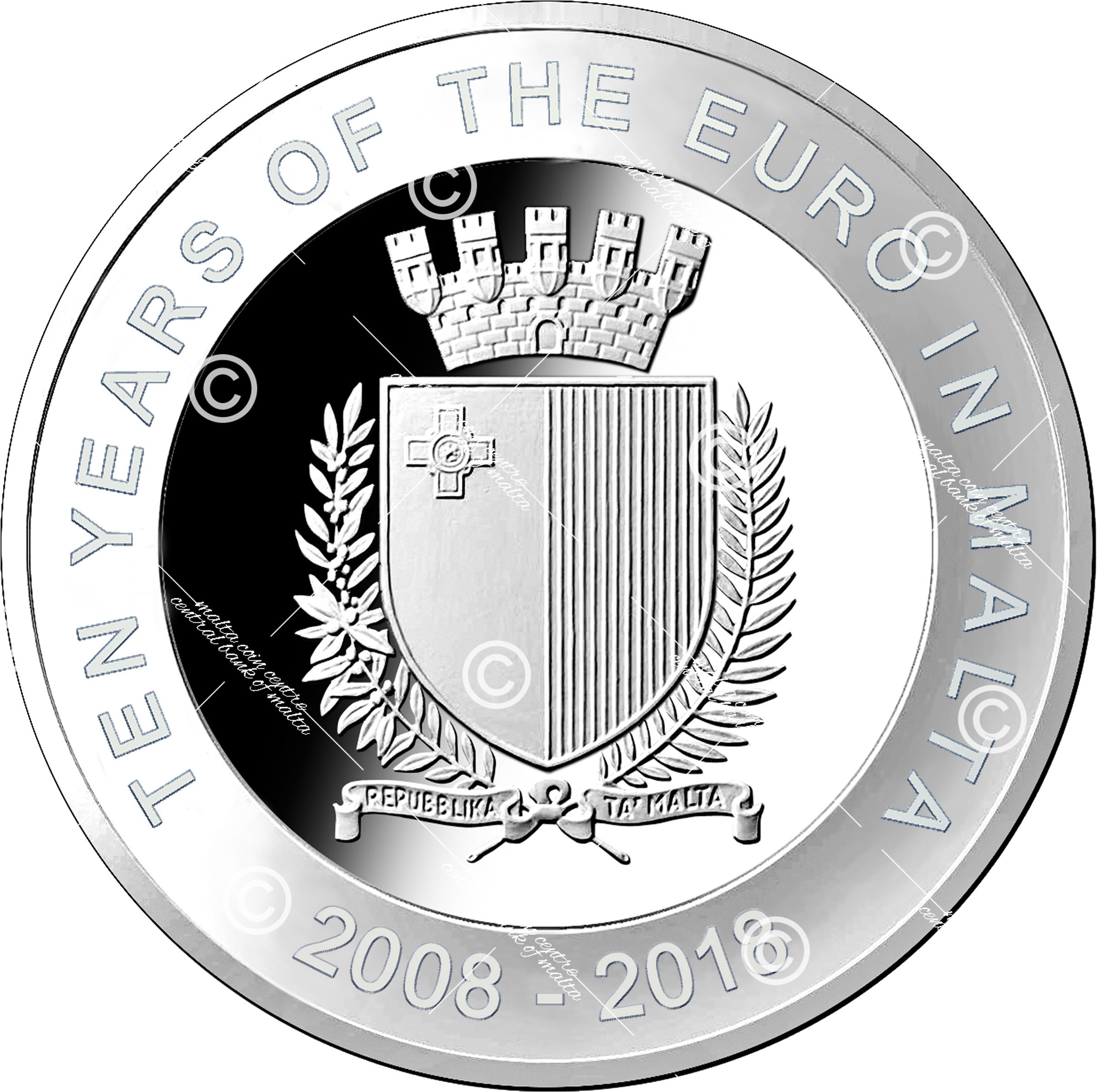 The obverse features the coat of arms of Malta and possesses inscription TEN YEARS OF THE EURO IN MALTA, along with the commemorative dates 2008 – 2018.

Netherlands: 2018-dated leeuwendaalder or “lion daalder” pays tribute to the province of Zeeland