The Mint will begin selling its 1-ounce American Eagle palladium bullion coin to Authorized Purchasers (APs) on September 25. Until now, no photos of the coins have been available, and the curious have had to content themselves with photos of the plaster models or with graphic designers’ renderings. Around noon today (September 20), the Mint posted live photos of the coins (hover to zoom): 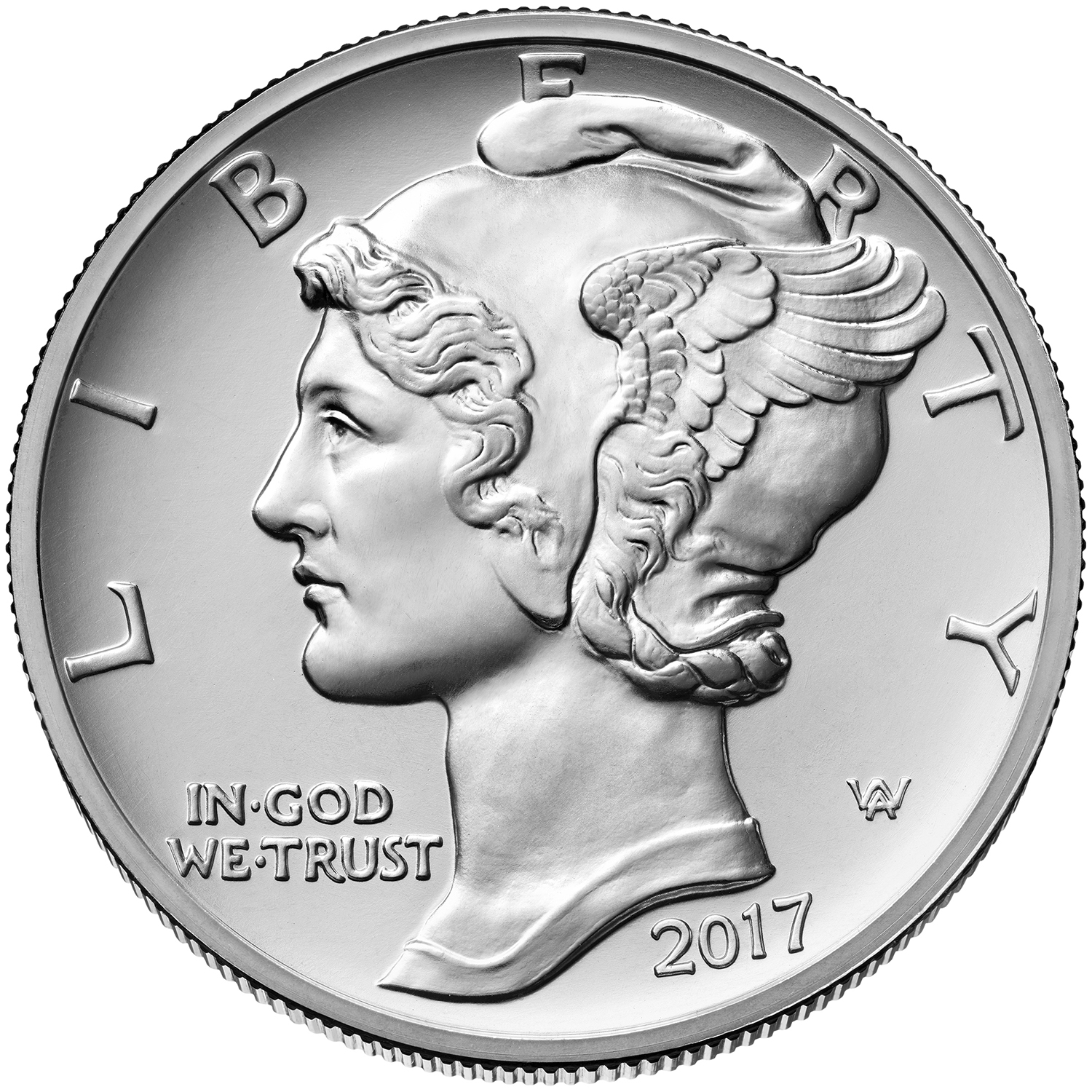 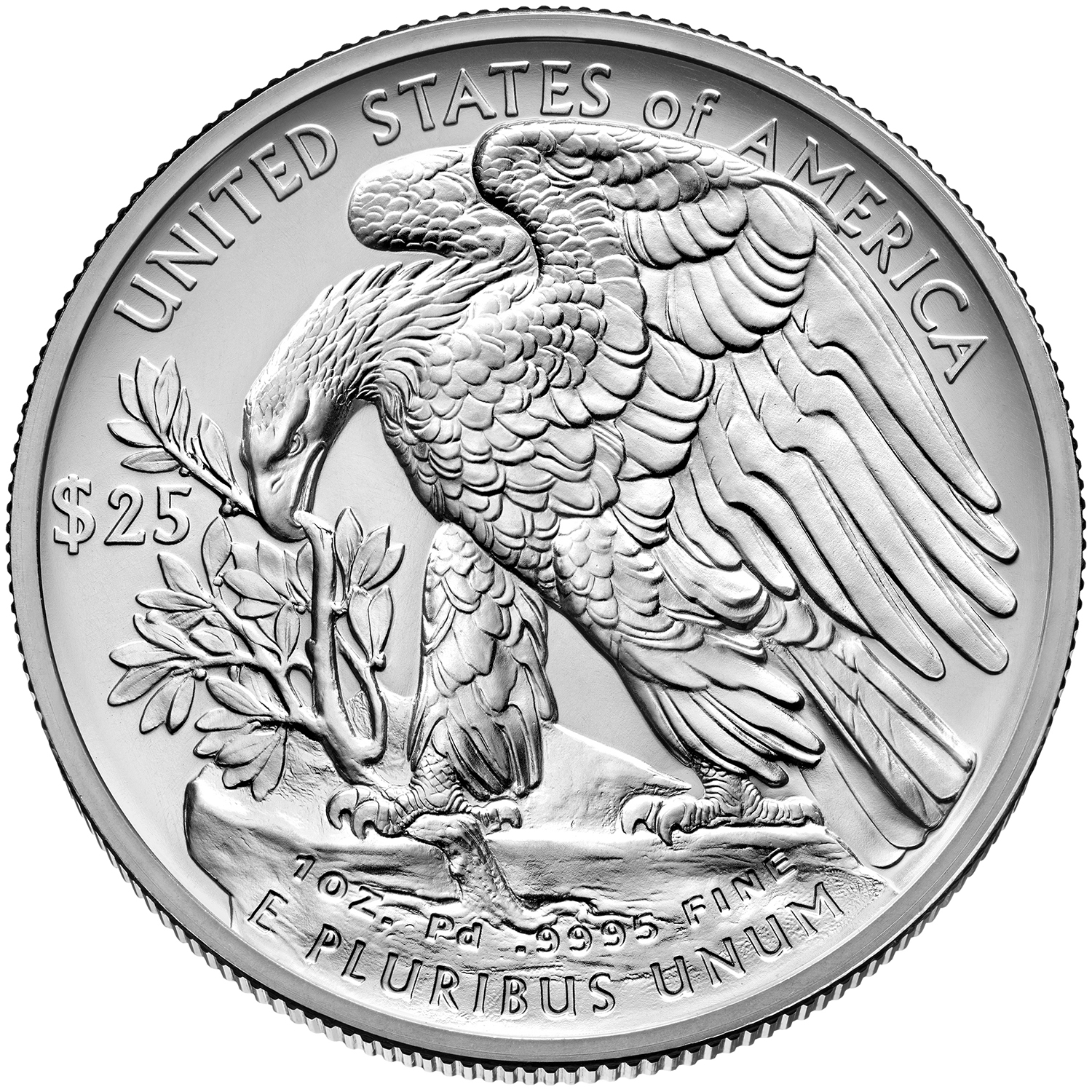 The palladium Eagles will be available to the public through the Mint’s AP network. Authorized Purchasers consist of major coin and precious-metals wholesalers, brokerage firms, banks, and other participating financial intermediaries. The coins will be made available to APs at a 6.25% premium over the prevailing price of palladium (which was $915 per ounce on September 19).