The Mint of Finland have announced the issue of three new coins which mark the 150th anniversary of the birth of Jean Sibelius (1865–1957) the famed composer whose remarkable oeuvre and influence on the Finnish national character and Finnish classical music is considered invaluable to the nation’s consciousness. The Sibelius collector coin touches every Finn and represents a piece of “Finnishness” to people of other nationalities. Born in Hämeenlinna in what was the Grand Duchy of Finland –then, part of the Russian Empire, Sibelius was the son of a municipal doctor, Christian Gustaf Sibelius, and his wife Maria Charlotta Borg. Originally christened Johan Christian Julius, young Sibelius soon got the pet name “Janne” after Dr. Sibelius’s late brother, the merchant captain Johan “Janne” Sibelius.

Sibelius’ compositions are powerful depictions of the birth, soul and vitality of the Finnish identity. The music of Sibelius has spoken to the Finnish people since its composition and has transmitted Finnish national sentiments abroad as well. Internationally, Sibelius is Finland’s most successful composer. He has been and still is a strong influence on many composers in Finland and abroad. Sibelius and his work are remembered as one of the symbols of the national struggle. Patriotic works such as Finlandia and the Song of the Athenians lifted Finnish spirits during the period of Russian occupation and hard times.

Sibelius died at the age of 91 on September 20, 1957 at Ainola. After the memorial service at the Helsinki Cathedral, Sibelius’s coffin was brought to Ainola and buried in the garden where he rests today. 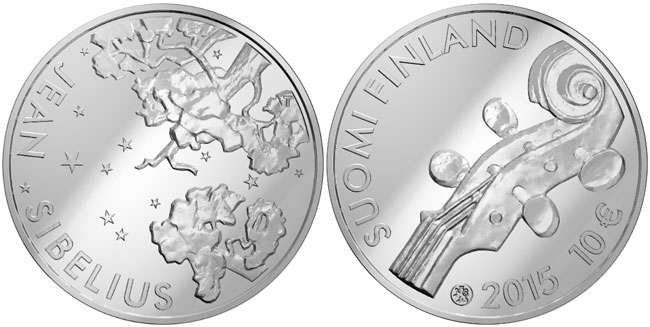 The coins are designed by artist Nora Tapper who has depicted the starry sky of Ainola and a grove of pine trees, among which Sibelius was captured in many a photograph on the obverse. The text “JEAN SIBELIUS” is also included along the left lower edge. The reverse bears the neck of a violin, the composer’s favored instrument. The text “SUOMI FINLAND” along with the year of issue and the coin’s denomination appears along the upper and lower edges.

Mint of Finland will celebrate the 150th anniversary year of Sibelius by officially issuing these collector coins during the international World Money Fair in Berlin on the 30th January 2015. 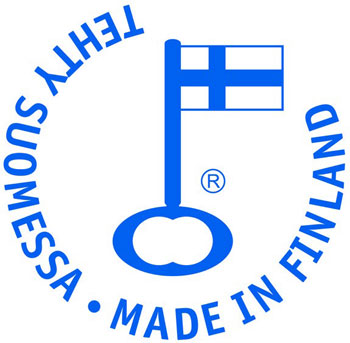 The silver Sibelius coin will be the first Finnish collector coin to be granted the Key Flag label of Finnish origin. The Association for Finnish Work has granted use of the Key Flag label to all silver collector coins produced by Mint of Finland. Products manufactured in Finland are eligible to bear the Key Flag. The collector coins being minted are the second time in which Finnish coins honor Jean Sibelius. The first commemorative Sibelius coin was struck in 1999. Before Sibelius, only President Kekkonen and artist Tove Jansson had received two commemorative coins. 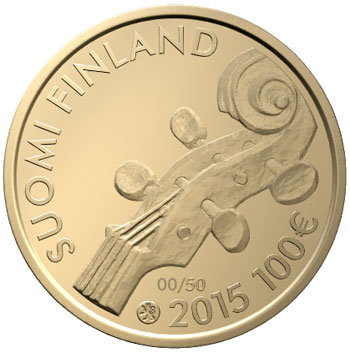 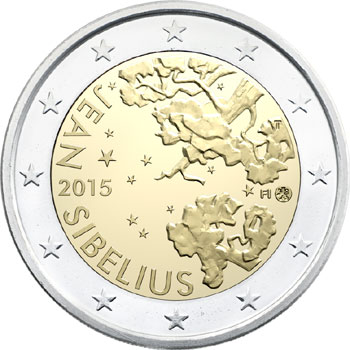 The online shop will start accepting advance orders for the collector coin on the 7th January 2015. Orders for numbered gold coins will be delivered to customers on a first come, first served basis, starting from number one (01). For more information on thse and other coins offered by the Mint of Finland, please visit their website at: http://www.suomenrahapaja.fi/eng/info/jean_sibelius Information offered in Finnish, Swedish and English, international orders dispatched.