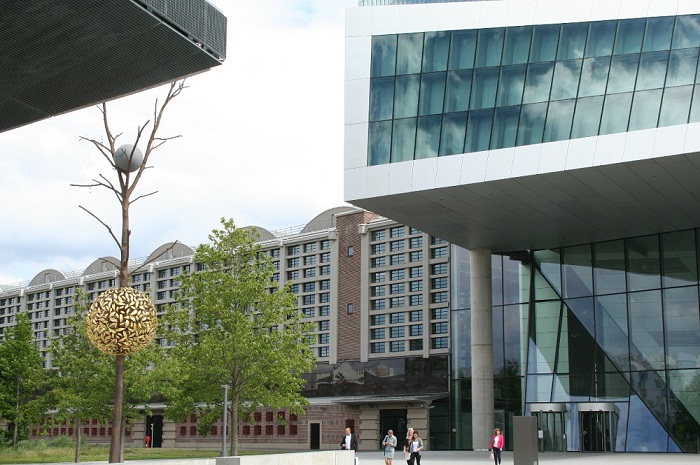 On July 5, the European Central Bank (ECB) unveiled a new version of the €50 bank note that features the latest security technology and a revision to its overall design, while retaining the theme and color scheme of the previous series, first issued in January of 2002. 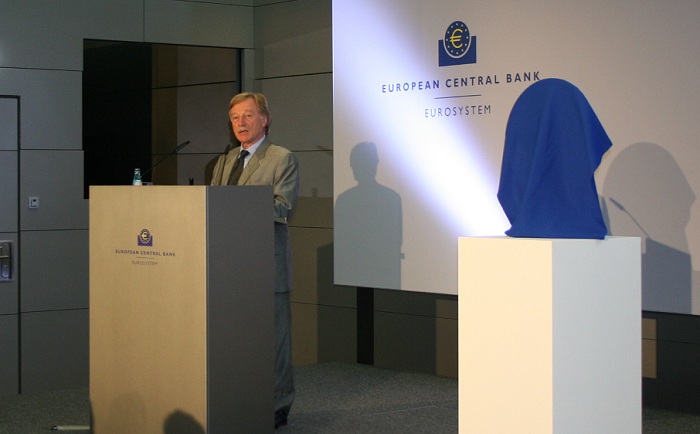 The note was unveiled by Yves Mersch, an ECB Executive Board member, in the press center of the European Central Bank’s headquarters in Frankfurt, Germany. Mersch said, “Its state-of-the-art security features help protect our money. It is part of our continued efforts to preserve the euro as a stable currency, a currency that 338 million people across the euro area rely on day by day.” Mr. Mersch also commented, “The gradual launch of the new euro bank notes with new and enhanced features also underlines the euro-system’s commitment to cash as a trusted and efficient means of payment.” 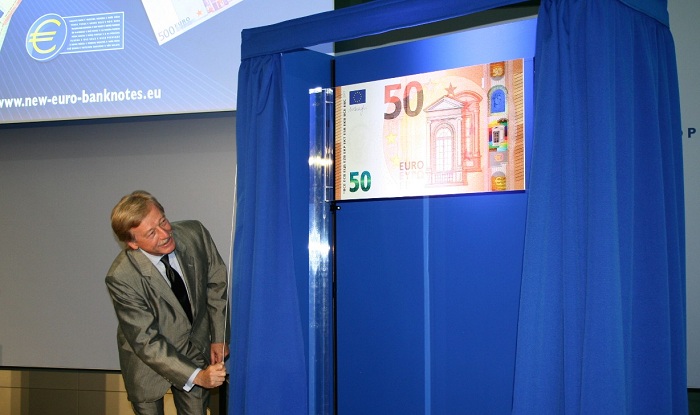 With these comments made, he then happily unveiled the latest design for the €50 note to the press room of invited guests and the media, who then had the chance to ask questions about the new note.

The new “Europa” series €50 note will carry the year of “2017,” and has security features closer to the €20 note unveiled and issued last year. The new €50 note now includes a “window” that bears an image of the mythical figure of Europa, along with a hologram strip containing images of the numeral of “50,” along with the primary architectural design of the €50 note. The watermark also includes the image of Europa.

The numeral “50” is now placed toward the center of the note; the architectural element of the note’s primary design has also been revised. The color remains the same as the present note in circulation.

The reverse continues to feature the “bridges” theme and the image of Europa is visible through a window positioned to the upper left.

The ECB continues to stress that various upgraded security features continue to be incorporated into all euro bank notes to protect them against counterfeiting, but the bank also encourages users to check their notes by using the simple “FEEL, LOOK, and TILT” method. 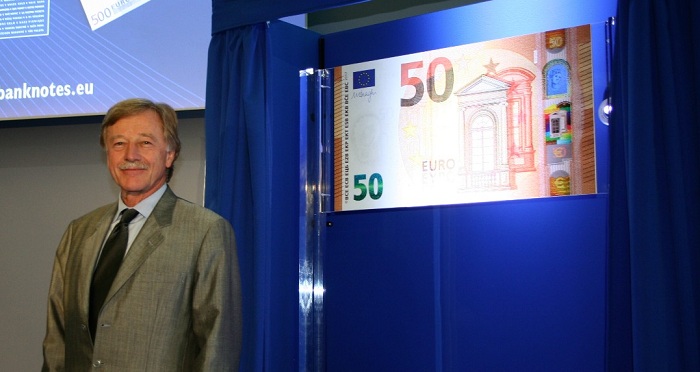 Mr. Mersch added that, although the note is being unveiled today, it will not be issued until the spring of 2017, owing to the need for cash handlers and processing machinery to adapt and revise their implements.

As an added measure to ensure a smooth transition to the new €50 note, the ECB has also organised a euro partnership program, which was introduced on June 16 of this year. The partnership brings together more than 500 industrial partners across Europe with the aim to prepare devices and machinery throughout the euro-zone to recognize the new note. 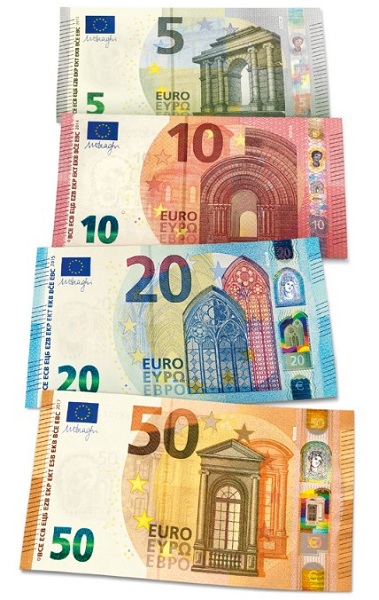 The €50 note is by far the most used denomination, consisting of 45% of all euro notes in circulation; the use of the €50 note equals that of the €5, €10, and €20 combined. This translates to slightly more than eight billion €50 notes within the euro-zone economy.

Mr. Mersch commented on an announcement made earlier this year stating that the €500 denomination will no longer be produced and it will not be included in the current upgrading of the Europa series. He noted that, as the introduction of the new Europa series concludes with the issue of the €100 and €200 notes, the ECB is already looking ahead to the next series to ensure the integrity and safety of the euro-zone’s bank notes. 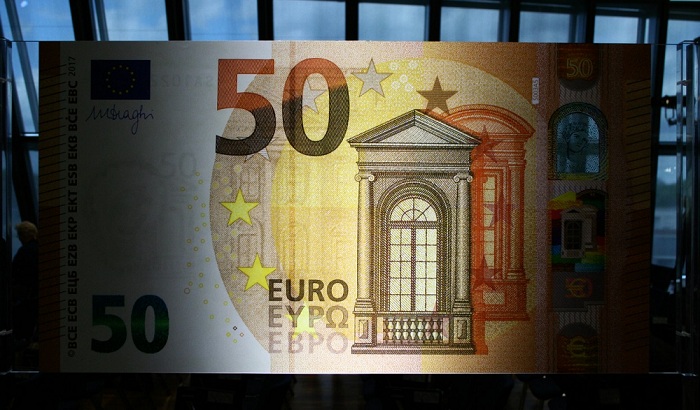 The proceedings then came to a close, with journalists being able to inspect and photograph the newly launched bank note.

The date for the official issue for the new note has been set for April 4, 2017. It has been suggested that the €100 denomination, and possibly the €200 issue, may be unveiled simultaneously next year, or perhaps issued at a later date in 2018, also at the same time.

For more information on the new €50 bank note, the three current notes in this series, and the 200-dated series, please visit the Web site of the European Central Bank.