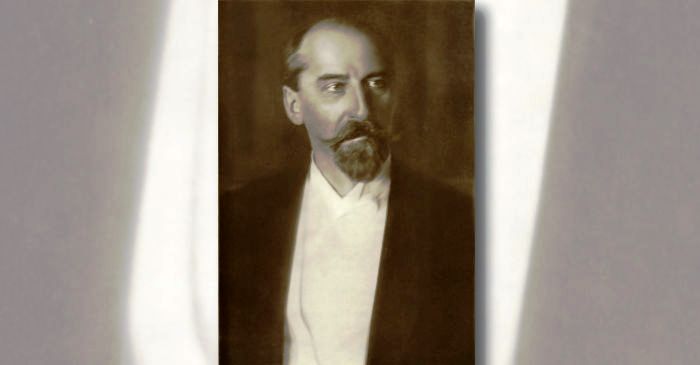 The Bank of Estonia (Eesti Pank) have announced (22nd December) a competition to design a silver collector coin which will be dedicated to the 150th anniversary of the birth of the Estonian statesman Jaan Tõnisson, (1868-1941). Tõnisson is remembered as having served as the prime minister of Estonia twice during 1919 and 1920, as Estonia’s head of state from 1927 to 1933, and as foreign minister of Estonia from 1931 to 1932. In 1940, Estonia was invaded and occupied by the Soviet Union as part of an agreement with the Third Reich and the Molotov-Von Ribbentrop agreement. It was during this occupation that Soviet authorities arrested Tõnisson in the autumn of 1940 and put him on trial. The exact whereabouts of Tõnisson after the trial and the circumstances of his death remain a mystery. The most credible speculation about his death centres on Tõnisson being executed in Tallinn during the first days of July in 1941. His place of burial is still unknown. 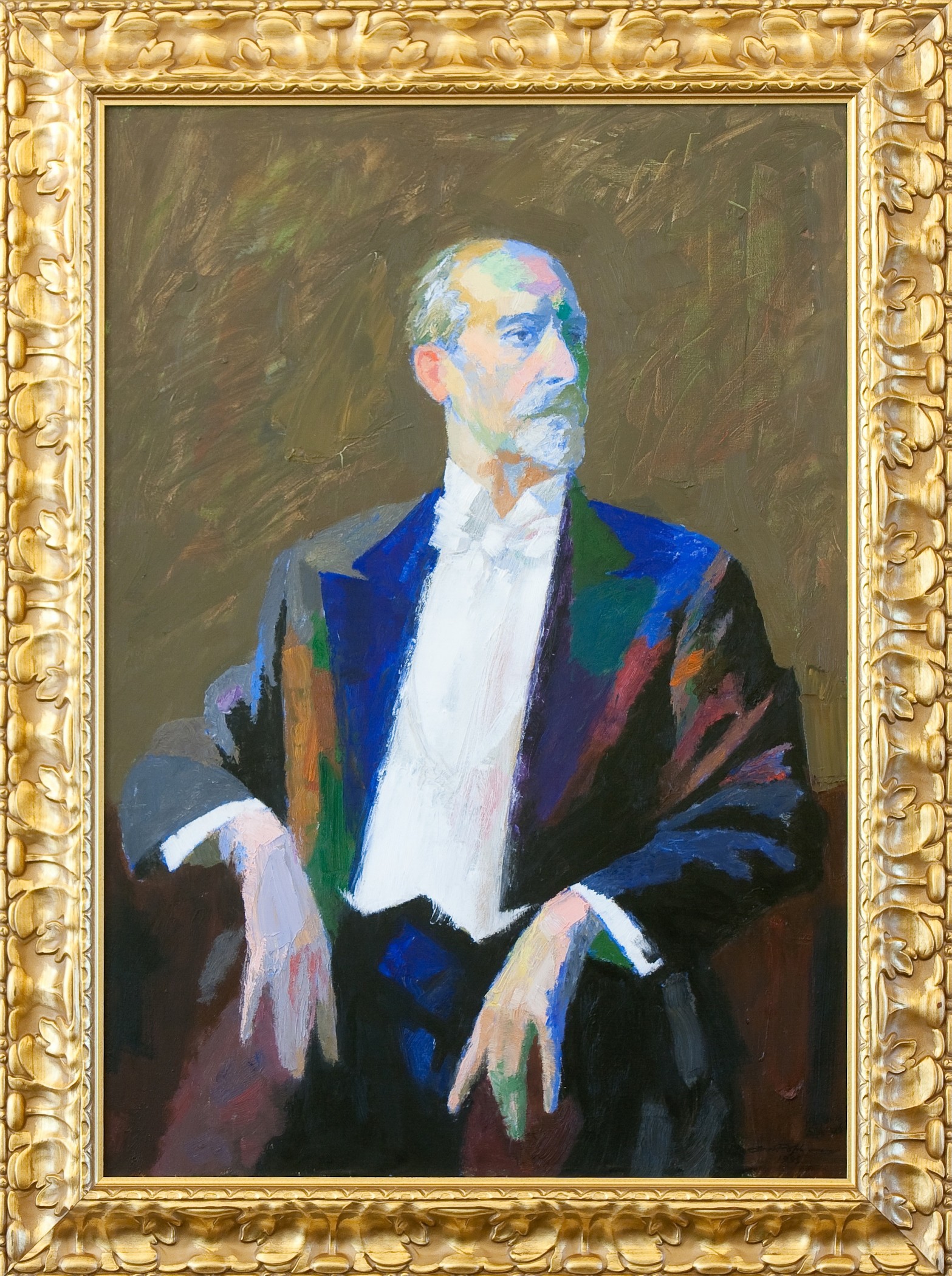 Portrait of Jaan Tõnissonn painted by Professor Enn Põldroos. Image courtesy of the Estonian Hall of the Elders of State where the portrait is on display.

The coin’s specifications stipulate that the reverse side should include a portrait of the statesman with a low-relief surface. The design of the coin must show a portrait of Jaan Tõnisson or a part of a portrait. The other elements that must be included on the reverse are the nominal value of the coin as 15 euros with the euro symbol (15€). The Estonian coat of arms, the words EESTI VABARIIK, and the year 2018 must feature on the obverse side. The competition will be open to individual designers and to groups.

The Bank of Estonia have set a deadline for submissions for no later than the 1st March 2018. They will then announce the results of the competition by the 30th April 2018, at the latest. Upon the official release of the coin, the winning designer will receive a prize of 2,000 euros. The silver coin, which possesses a nominal value of 15 euros, is scheduled to be issued in December 2018, and will coincide with the anniversary of Tõnisson’s birth.


The rules and regulations for the design competition regarding the silver collector coin dedicated to the 150th anniversary of the birth of Jaan Tõnisson can be found in more detail on the Eesti Pank website (in Estonian).