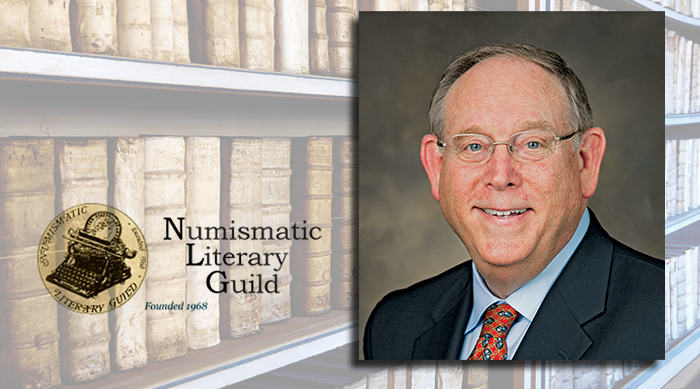 The board of directors of the Numismatic Literary Guild (NLG), a nonprofit organization composed of over 400 writers, editors, authors, and content producers, has selected award-winning author, journalist, and former CBS broadcaster Donn Pearlman of Las Vegas, Nevada, to be its acting executive director. He succeeds legendary journalist Ed Reiter of Nanticoke, Pennsylvania, who served as NLG executive director from 1990 until his death this past August 24, 2017.

Since its founding in 1968, the NLG has promoted numismatic education and recognizes outstanding achievements in numismatic journalism, books, newsletters, and auction catalogs. The organization conducts an annual symposium, as well as a dinner and awards ceremony, “The Bash,” at the American Numismatic Association (ANA) World’s Fair of Money convention.

Pearlman is a longtime stalwart of the organization, having served as an NLG director for various terms since the 1980s, and from 1978 through 1989 served as emcee and organizer of its annual bashes.  He has continued through the decades to also serve NLG as a judge, member sponsor, and awards presenter.

“I am honored to be selected by the NLG board. Ed Reiter was a long-time friend and a respected leader in the numismatic community,” said Pearlman, who is president of Donn Pearlman & Associates Public Relations in Las Vegas.

Pearlman has written hundreds of newspaper and magazine articles and columns promoting the numismatic hobby and profession. In addition, he was a columnist for years in The Numismatist magazine, the official publication of the ANA.  He is an author of books on broadcasting, baseball cards, and coins.

In the late 1970s to mid-1980s Pearlman was producer and narrator of a weekly series of numismatic-related educational programs for CBS Radio. He also was the script writer for the acclaimed, joint PNG-ANA 1995 video documentary, Money: History in Your Hands, narrated by actor James Earl Jones. 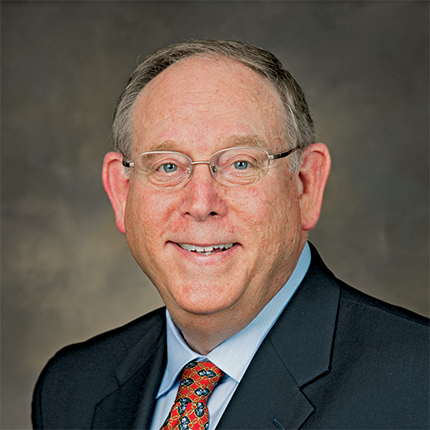 “I first learned of the NLG in 1977 when I attended my first ANA convention. NLG founding executive director Lee Martin invited me to join, and I promptly did. When I returned home, Lee told me that I was named the master of ceremonies of the next year’s Bash. I happily remained MC for about a decade,” recalled Pearlman. (Continued below.)

A membership application is available online.