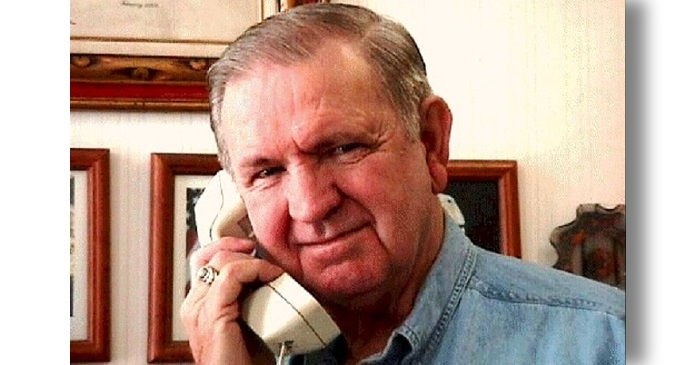 On August 10 the numismatic community lost one of its pioneers, Don Bailey, a prominent dealer and specialist in Mexican numismatics, who worked tirelessly to expand interest in this area of the hobby over the past half-century.

Born and raised in Michigan, Don left the state during the Korean War to join the U.S. Marine Corps. When he retired from the Marines, he was living in Yuma, Arizona, a state that borders Mexico. It was in Arizona that Don began his love affair with Mexican coins and the history behind them. 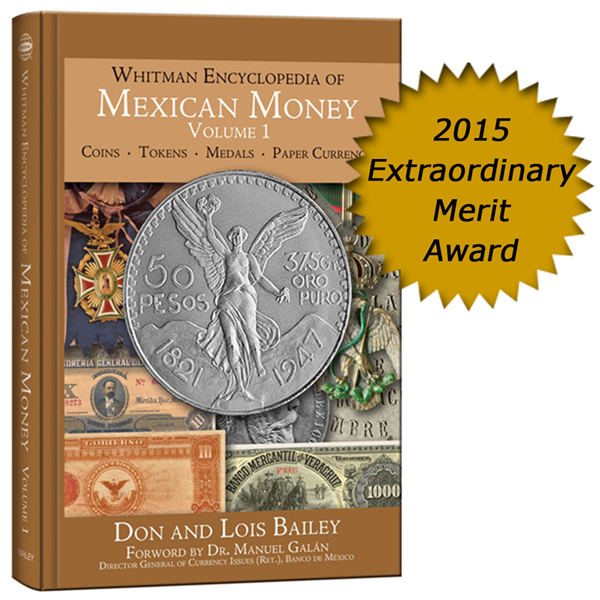 He began studying and writing about Mexican coins in the 1960s, writing articles that eventually appeared in every major numismatic publication as well as several award-winning books, including The Whitman Encyclopedia of Mexican Money – a multi-volume history of Mexican coinage since the pre-Columbian era that he wrote with his wife Lois.

In 1979 he became a full-time coin dealer, working closely with the Banco de Mexico and Casa de Moneda to import recent releases into the U.S. After he and his wife retired from the coin business, stepson Pat Stovall took over the family business.

He also wrote many news stories and feature articles for Coin World, including a cover story on Mark Hoffman, a Mormon forger and murderer, that appeared in the 1980s and a cover story for the world coins section in November 1987 called “The Numismatics of Spanish Colonial Mexico.”

Coin World’s coverage of Mexican coins was expanded considerably through the partnership between Don and the magazine’s longtime former editor Beth Deisher. Deisher noted in 2014 that when she became editor in 1985 and sought to expand the publication’s coverage of Mexican coins, she found it difficult to communicate directly with Mexican officials. Don suggested she travel there to attend conventions of the Sociedad Numismatica de Mexico, which she did with Don’s help and encouragement.

In the 1990s Don organized the first-ever meeting of the Mexican Mint, U.S. Mint, and Royal Canadian Mint held in Mexico City. At the time, the directors of each mint were female.

Don was not only active in several numismatic associations and groups but also started the United States Mexican Numismatic Association in 1997 and another organization in the 1960s.

He received countless awards such as several Numismatic Literary Guild awards, the American Numismatic Association’s Presidential award, Numismatic Ambassador from Numismatic News, and the Mexican Order of the Aztec Eagle, the highest award Mexico can bestow on a foreign citizen.

Beth Deisher said in her foreword to the second volume of Mexican Money: “Don’s driving vision for the last 40 years has been to share his knowledge and to entice others to become as smitten with Mexican numismatics as he was. Don and Lois (his wife and numismatic research partner) can take pride in knowing they’ve succeeded.”

Don received a military funeral in Michigan. He is survived by his wife of 40 years, Lois Bailey, his daughter Linda Scott, stepsons Mike Stovall and Pat Stovall and numerous grandchildren. He also is survived by a brother and a sister.

The U.S. Mint’s 2018 numismatic forum and collaboration with foreign mints