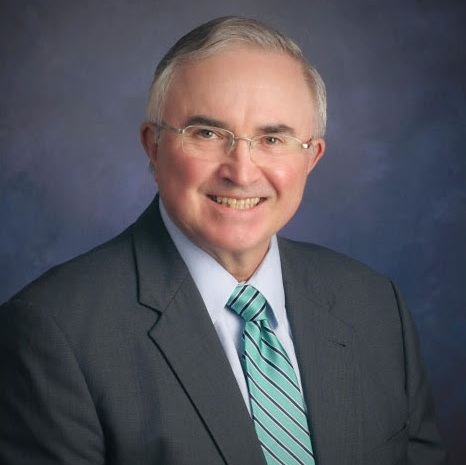 Tuesday, July 12, 2016—David Sundman, president of Littleton Coin Company in Littleton, NH, is the 2016 recipient of the American Numismatic Association’s Harry J. Forman Dealer of the Year Award. The award honors a professional numismatist who shows uncommon dedication to strengthening the hobby and the Association and displays exemplary ethical standards as a numismatic dealer.

Unlike many numismatists, David Sundman grew up with a mail-order stamp and coin business, which was founded by his parents, Maynard and Fannie. By age five, David was sorting bags of Indian Head cents by dates and was well on his numismatic voyage.

Working alongside his father, David became so captivated by the stories behind stamps and coins that he later earned a degree in history from Gettysburg College in Pennsylvania. After gaining business experience with a retail chain in the Washington, D.C. area, he joined the family collectibles firm, Littleton Coin Company, in 1972 and was named president in 1985.

“It’s a real surprise and honor to receive this award. However, the true ‘Dealer of the Year’ award should be shared with our entire Littleton Coin organization of more than 300 staff,” said David. “Over the past 70 years, we’ve gathered a talented group of people who continue diligently every day to make Littleton Coin a better company, which serves collectors all over the nation.”

A prolific author, David is a current contributor to A Guide Book of United States Coins and a co-author of the best-selling book 100 Greatest American Currency Notes with Q. David Bowers.

David is a frequent presenter at ANA conventions and has received the organization’s Century Club Award (1997), Exemplary Service Award (1997), Presidential Award (2001), Glenn Smedley Memorial Award (2001), and Medal of Merit (2003) for his contributions to the Association’s numismatic and educational programs.

Sundman also will be recognized at the Anaheim World’s Fair of Money® during the Legacy Series, an event moderated by Editor-in-Chief of The Numismatist, Barb Gregory. The event will honor and celebrate David, who has significantly impacted the numismatic community through his vision, leadership, and trend-setting within the hobby.

The American Numismatic Association is a congressionally chartered, nonprofit educational organization dedicated to encouraging the study and collection of coins and related items. The ANA helps its nearly 25,000 members and the public discover and explore the world of money through its vast array of educational and outreach programs, as well as its museum, library, publications, and conventions. For more information, call 719-632-2646 or visit www.money.org.