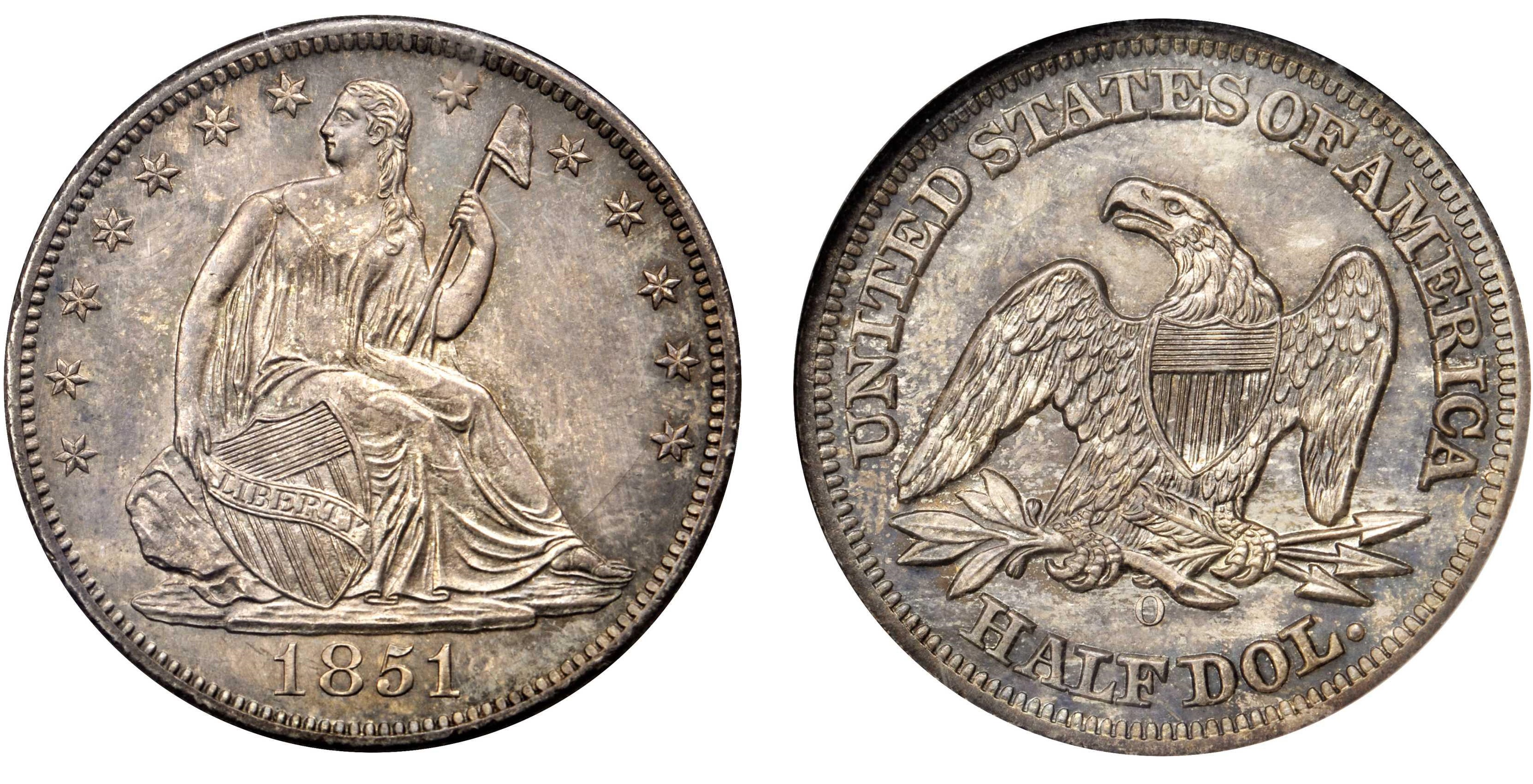 David Lawrence Rare Coins of Virginia Beach has purchased one of the most impressive sets of U.S. coins that has ever been assembled. The collection, pieced together by mega-collector Bruce Morelan via Legend Numismatics, was set to be auctioned through Legend Auctions in May. However, in advance of the auction announcement, the set was acquired intact by David Lawrence Rare Coins (DLRC) on behalf of DLRC’s partner, Dell Loy Hansen.

For Bruce, the thrill of the hunt had ended since there were no better coins to include. He had enjoyed the set for many years, even selling it intact to a coin investment fund in 2008. He was later able to purchase it once again before improving it with several additional spectacular specimens. In the end, Morelan felt it was time to pass the coins on for other collectors to enjoy. However, when rumor suggested that a “world class” collection was to be auctioned, John Brush reached out to Legend to inquire about the coins. When they found out that the legendary set was being offered, DLRC and Dell Loy Hansen jumped on the opportunity and the negotiations with Laura Sperber of Legend Numismatics took only a few hours.

“This is simply a group of coins that should not exist. The quality of each of the Seated Dollars is absolutely impeccable, and every single coin was hand-picked for not only condition but ultimate quality,” says John Brush, president of David Lawrence. “When we found out that the set was going to become available, we acted quickly as we view this as one of the few collections that simply should not be broken apart if at all possible. The sum of all its pieces are so much greater than the individuals, and we wanted to do our part to try to keep it intact. When I notified Mr. Hansen about it, he thought that it was an excellent opportunity and one that we should pursue immediately.”

“If a collector was to own only this set, he or she would own by far one of the greatest collections ever assembled,” remarked Laura Sperber. “There is not a single coin that is anything less than the absolute best in quality and eye appeal by at least a full grade or more, in many cases. With what Dell Loy is trying to accomplish, this monster Hall of Fame set is a perfect fit for his collection. I am thrilled to see it placed with him instead of being broken up. I know he cherishes it and will allow it to be displayed to treat the current and future collecting public. I am sad to see the set go as I have enjoyed exclusively building it for 15 years. It was certainly a highlight of my career.”

The collection not only houses the finest known pieces of many of the individual dates, but each piece is certified for quality as well. Of particular interest are the 1851 and 1852 Seated Dollars. The 1851 is graded MS-65 and was once part of the legendary Norweb Collection. The 1852 is similarly graded and is simply an amazing example of this key date. With coins from the legendary Garrett, Share, Childs, Fairfield, Stack, Hayes, Amon Carter, and Knoxville Collections, this set was put together over many years by some of the most discerning eyes in the coin industry. In fact, many acquisitions were made as part of larger collections to add a single coin to the set. A group that can never be duplicated, this is truly one of the Hall of Fame collections.

DLRC and Dell Loy Hansen are looking forward to exhibiting the collection in the near future, but for now, it is available for viewing as a PCGS Registry Set at D.L. Hansen Liberty Seated Dollar Set.

David Lawrence Rare Coins was founded in 1979 by David Lawrence Feigenbaum, in a spare bedroom. A passionate collector his entire life, he made the jump to dealing when his collecting desires surpassed his limited professor’s budget. Dave passed away after a long battle with ALS (Lou Gehrig’s Disease), and Dave’s son, John Feigenbaum took the reins and oversaw the company’s growth until 2015. In August of 2015, John became the Publisher of the CDN Publishing and passed operations to John Brush.

DLRC holds weekly internet auctions and offers sellers the options of direct sale or consignment to auction. To work with David Lawrence or for any question as to how they can help your collection, please call 1-800-776-0560 or email . DLRC is located in Virginia Beach, Virginia, and offers products via their website, trade shows, Amazon, and on eBay.