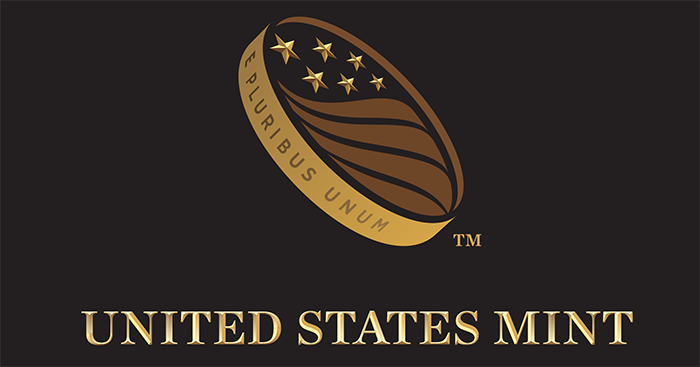 Shortly after 4:00 p.m. today, David J. Ryder was confirmed once again as the director of the United States Mint. He was nominated by President Donald Trump and confirmed by a voice vote. The Mint has been without a formal director since the departure of Edmund Moy in 2011, making this an even more momentous occasion.

Moy, the 38th Mint director, served from 2006 until the start of 2011, during which time he saw the institution through the crisis of the collapse of the housing market and the worldwide Great Recession. A few days after his January 1 departure, the Mint’s deputy director, Andy Brunhart, left to join the Bureau of Engraving and Printing. The Mint’s associate director for manufacturing, Richard Peterson, was hired as deputy director on January 25, 2017.

In 2012, President Barack Obama nominated former auto executive Bibiana Boerio for the position of director, but her nomination died in committee. Mr. Peterson continued to serve as the acting Mint director until President Obama’s appointment of Rhett Jeppson on January 12, 2015. The Senate refused to vote on the appointment, so Mr. Jeppson served as principal deputy director until January 20 of this year, when he tendered his resignation.

David J. Ryder of New Jersey to be Director of the United States Mint. Mr. Ryder served as manager and managing director of currency for Honeywell Authentication Technologies. Previously, Mr. Ryder served as CEO of Secure Products Corporation, which was acquired by Honeywell in 2007. In 1991, Mr. Ryder was nominated by President George H.W. Bush and confirmed by the U.S. Senate to serve as Director of the U.S. Mint. His prior government service also included Deputy Treasurer of the United States, Assistant to the Vice President and Deputy Chief of Staff to Vice President Daniel Quayle. Mr. Ryder was born in Billings, Montana and raised in Boise, Idaho. A graduate of Boise State University, Mr. Ryder is married with two children.